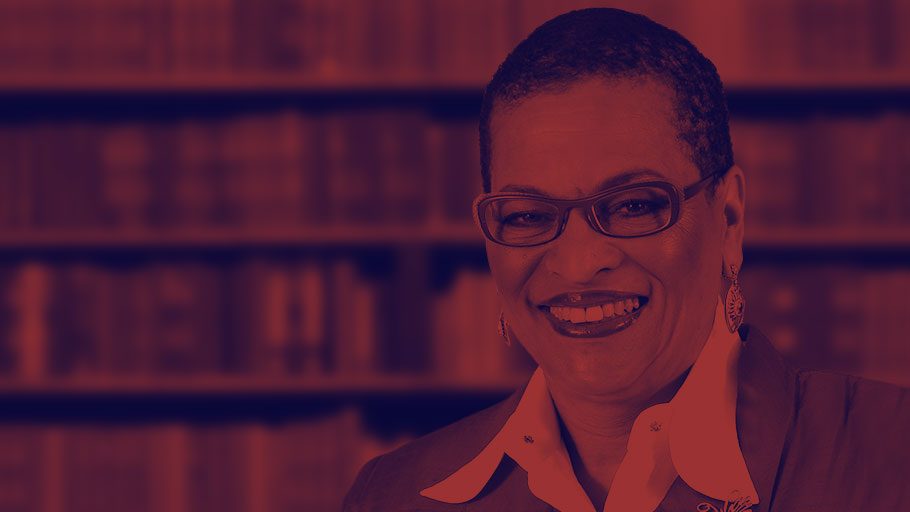 The Honorable John Conyers, who represented Detroit in Congress from 1965 until 2017, introduced HR 40 every congressional session from 1989. He worked to get cosponsors for the legislation for nearly thirty years, but not even the entire Congressional Black Caucus would cosponsor. Upon his retirement from Congress, he passed the baton to Houston Congresswoman Sheila Jackson Lee. Thanks to her efforts and those of reparations organizations, including the National African American Reparations Commission (NAARC) and the National Coalition of Blacks for Reparations in America (N’COBRA), the number of cosponsors approaches two hundred members of Congress. With 218, the legislation could pass in Congress.

Full disclosure. I serve as a NAARC commissioner, as does Kamm Howard, the co-chair of N’COBRA.

With a Senate dominated by conservative Democrats and obstructionist Republicans, when HR 40 passes in Congress, it is unlikely to pass in the Senate. However, it is essential to acknowledge the enormous progress the reparations movement has experienced since Conyers first introduced HR 40. Then, if you mentioned reparations in some circles, including those dominated by African Americans, you’d be rewarded with an eye roll and a “reality” check.  Movements don’t happen overnight, though, and the reparations movement is rising, thanks to the tireless work of committed activists, who have persistently raised the issue. 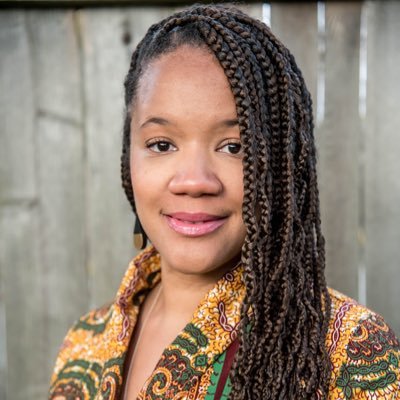 Robin Rue Simmons, a former Alderman in Evanston, Illinois, shepherded reparations legislation in that city and helped design a program that will use money from legal cannabis sales to fund reparations. The program emerges from documentation of the ways local legislation widened the wealth gap between 1919 and 1969 and explicitly targets Evanston residents and their descendants for the initial round of reparations. Within the next several weeks, 16 families will get $25,000 checks to put a down payment on a home, reduce a mortgage balance, or do repairs that increase the value of their homes. While these modest payments do very little to reduce the wealth gap, they improve the wealth position of these families. Evanston has taken a small but revolutionary step in the right direction.

Robin chose not to run for reelection, although she would have probably faced only token opposition if she had. Instead, she has been working full-time on the issue of local reparations, founding FirstRepair, an organization focused on helping state and local governments shape reparations initiatives. FirstRepair most recently (December 9-11) co-convened a symposium (along with NAARC) with state and local reparations leaders. Sixty people from twenty-five cities, including Boston, Asheville, North Carolina, Houston, Denver, Los Angeles, and San Francisco, gathered to discuss their efforts to implement local reparations.  The activist Danny Glover spoke at a town hall meeting that included a telephone address by Congresswoman Sheila Jackson Lee.

The fact that so many cities and states are considering reparations initiatives and appointing reparations commissions is invigorating and encouraging. As Robin Rue Simmons said, change happens from the bottom up and not the top down. The more cities and states that have reparations conversations, the more awareness those at the top will have that this is an issue that is not going away. Our nation is culpable for the exploitation of enslaved people and their descendants. We have gotten little more than a tepid apology. Our country must do more.

While HR 40 calls for the establishment of a commission to make reparations suggestions, if President Biden really wanted to have our backs, as he so often says, he could, through executive order, establish such a commission now. I had hoped that President Obama might have done so, but that issue was such a hot potato for our then-President that he would not even consider it. The more talk there is about reparations, the more information is disseminated. President Biden, Vice-President Harris, can you take this step in the right direction?

Meanwhile, I’m lifting up Robin Rue Simmons, a 45-year-old leader, activist, and tireless reparations advocate. She has dedicated her life to the reparations movement, using the Evanston experience as a blueprint for other municipalities considering reparations. It’s important to note that reparations are not just about a check. It is about healing, restoring, reclaiming what has been taken from the descendants of enslaved people. It’s not just about enslavement. It’s about laws passed after Emancipation that systematically robbed us of our rights, work, worth, and wealth. Thanks to folks like Robin Rue Simmons (also a NAARC commissioner), Kamm Howard, Dr. Ron Daniels, Sheila Jackson Lee, Danny Glover, and so many others, the reparations movement is rising!

Dr. Julianne Malveaux is a member of the National African American Reparations Commission (NAARC), an economist, author, media contributor and educator. Her latest project MALVEAUX! On UDCTV is available on youtube.com. For booking, wholesale inquiries or for more info visit www.juliannemalveaux.com