The “Why We Can’t Wait” Campaign in support of the HR-40 bill is endorsed by dozens of organizations, associations and groups across the length and breadth of the USA. Below is a sampling of some of those organizations.

The recent protests across the United States have ushered in a national reckoning on structural racism — and a sea change in attitudes. A clear majority support the protests and believe that racism is a serious issue in this country and that addressing it can’t wait. Americans are now more eager than ever to pull back the curtain on institutions to see whether they have helped to advance or stall racial progress, and Congress is no exception. One bill in particular can demonstrate support for meeting this moment in a reasonable, rational, and compassionate way: HR 40.

The current social movement, the largest in US history, is in response to problems that are 400-plus years in the making — issues intractably tied to the enslavement of Black people in America. Americans are increasingly aware that there is no way forward from the current strife without addressing one of the nation’s most enduring crimes against humanity. HR 40 would establish a commission to investigate the legacy of slavery and its ongoing harms as well as come up with proposals to Congress for financial redress and repair.

HR 40 is simply a first and reasonable step toward reconciliation — it is a commitment to truth-telling, studying and coming up with ideas to treat the disease, rather than a commitment to the treatment itself. The bill has been introduced for 30 years — yet for 30 years, it has languished. If the protests have demonstrated anything, it is that immediate action can longer wait.

We can’t get back those years and wages that Black people lost while in bondage and unfairly behind bars. We can’t recover the lives lost to systemic anti-blackness and heinous racial terror. We can’t undo the trauma that has wreaked havoc on Black communities and bodies. But what we can do is pass HR 40. It is what the moment requires. It is an opportunity to start moving America out of this deep quagmire of inequality and to finally make it whole.

US: Congress Should Pass Reparations Bill 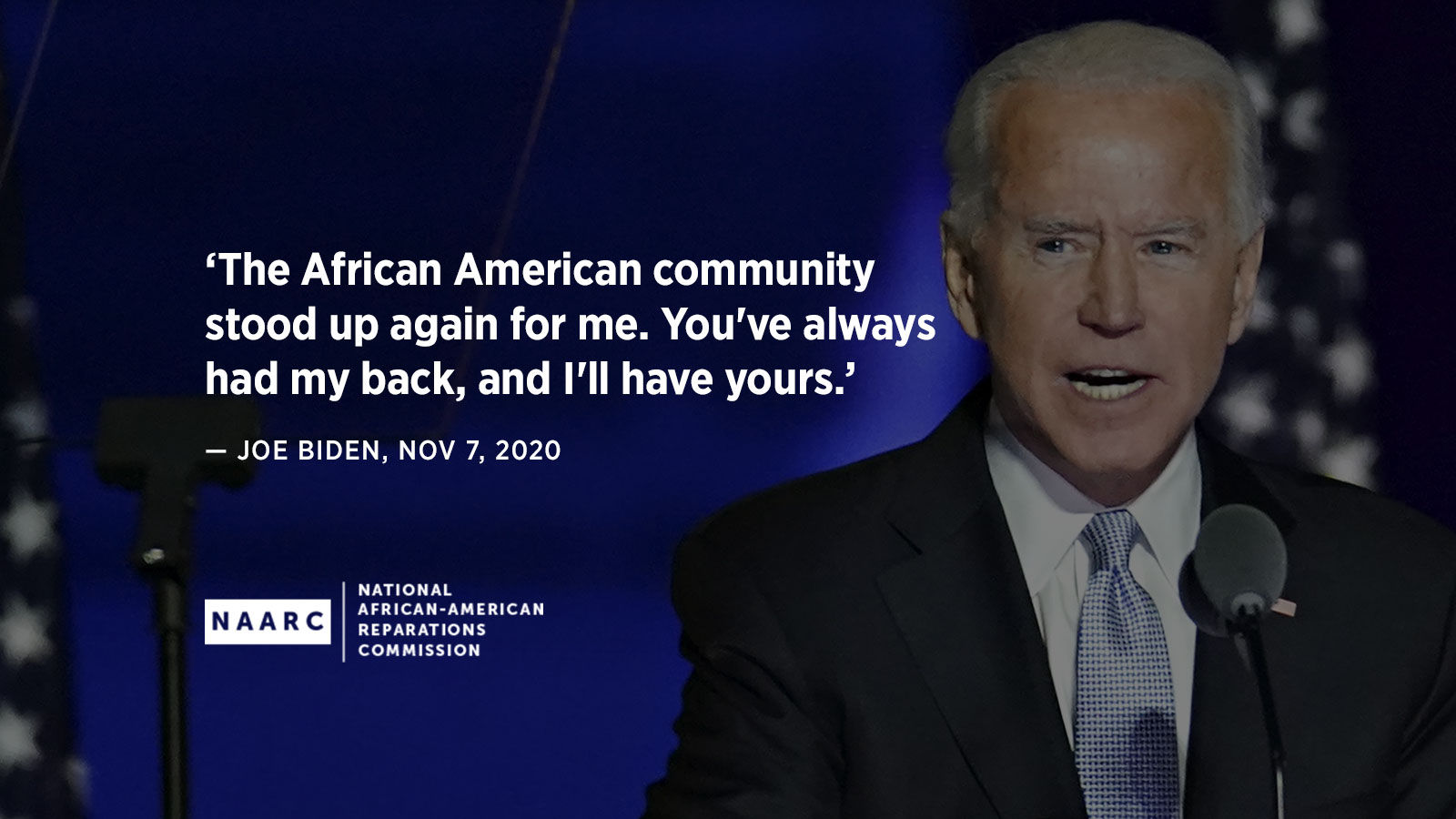 An Open Letter to President Biden: Support Reparations and HR-40 “By Any Means Necessary” 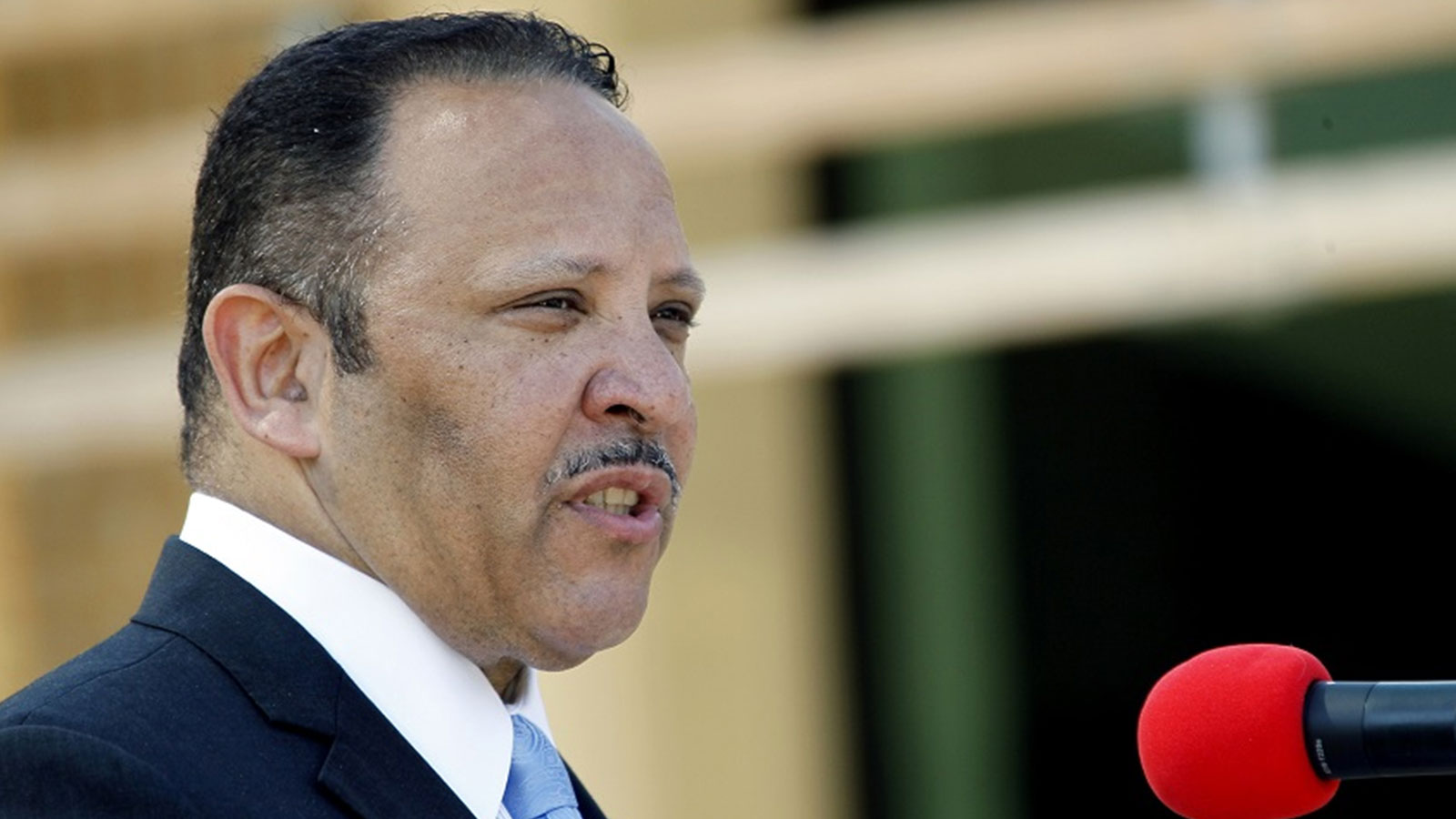 Why We Can’t Wait: The Urgent Need to Support Reparations and HR-40 in this Moment 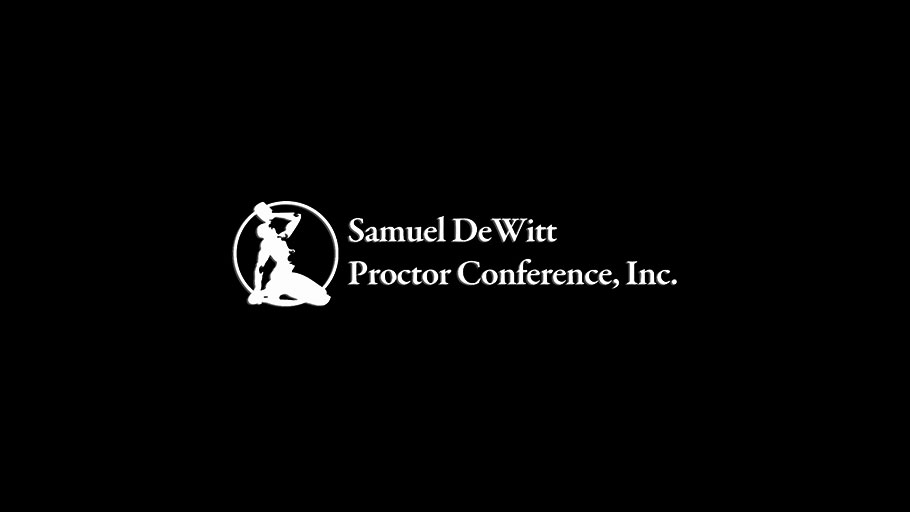 Endorsed by the following organizations