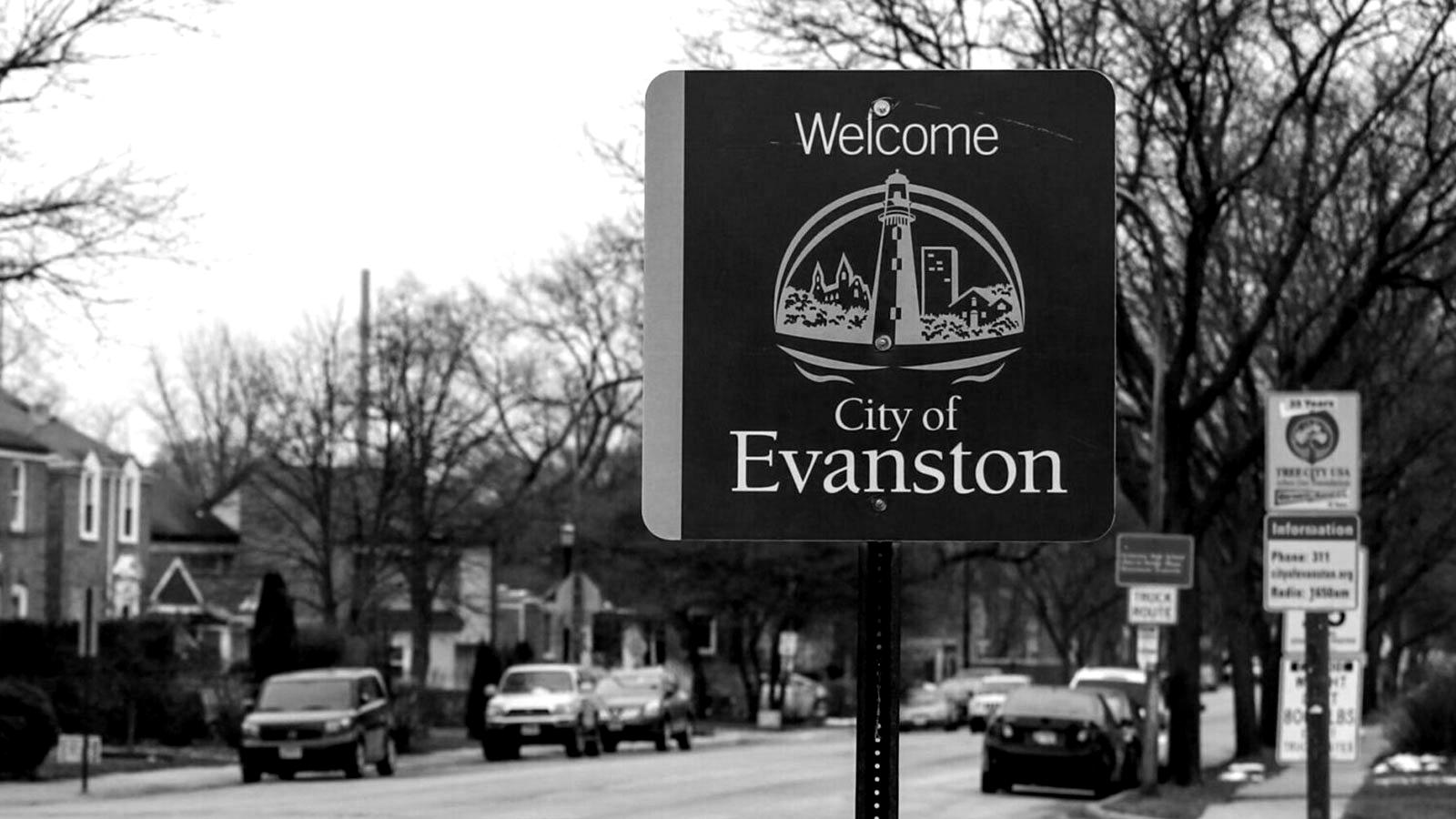 By Rachel Schlueter, The Daily Northwestern —

Evanston’s Restorative Housing Program, the first reparations program in the country, aims to repay Black Evanston residents who have experienced housing discrimination in Evanston. The Restorative Housing Program program currently offers housing assistance to “Ancestors,” which are Black residents who lived in Evanston between 1919 and 1969, and allows their descents to apply for funds.

However, only 16 of the 122 eligible Ancestors were paid in the city’s first round of payments, granting each person $25,000 to use on property purchases, mortgage payments or housing repairs.

Eva Holland-Switchett, a longtime city resident and racial justice advocate, said she attended the Saturday event because she has been helping other Evanston residents apply for the program.

Holland-Switchett applied for the first round of reparations payments but was denied. As a child, Holland-Switchett moved with her family from Belize to Evanston and is seeking reparation funds to help repair her childhood home, which she now owns.

Though she was initially frustrated, she said she plans to apply to the program again.

Robinson said the program is still in its beginning stages, and the city has not distributed all the funds it eventually hopes to give residents.

“When we start doing this work on local reparations, we start peeling back the multiple layers of systemic racism,” Robinson said. “That cannot be repaired in just a second.”

The panel also addressed resident concerns that the city has not made program information readily available to potential applicants. Panelists noted that some residents are hesitant to apply due to limited awareness of the program, and encouraged eligible residents to educate themselves.

Holland-Switchett said that being unaware of the reparations program shouldn’t be a barrier to applying.

“For us to continue pushing for the reality that we must have, justice must prevail across the board,” Holland-Switchett said. “(Black residents should) come and get educated about the program.’’

The reparations fund comes from the city’s 3% tax on adult and recreational purchases of cannabis, but there is not yet enough funding to pay all of Evanston’s Ancestors at once. However, the Reparations Committee has recently begun considering other funding sources that would allow for quicker reparations payments.

At an Oct. 6 reparations committee meeting, Robin Rue Simmons, the committee’s reparations chair, suggested pulling funds from the city’s general fund or utilizing American Rescue Plan Act dollars. She also mentioned restricting the graduate real estate transfer tax, which the city profits from when properties are sold, and designating some of that money toward reparations initiatives.

She drew on her personal experience, saying that securing reparations was difficult and time-consuming for her family, but a necessary step toward restoring justice.

“Some people just want to put their head in the sand and not acknowledge that something bad happened,” Horibe said. “But we’re working to fix it. Evanston is a unique community because people are informed and want their community to be safe and welcoming.”

Robinson said Black residents who are skeptical about the reparations program should remain optimistic as Evanston continues to grapple with its history.

“A lot of people look at these things as glass half empty. People start asking, ‘Who took my water?’ or ‘Why is my water half empty?’” Robinson said. “But what I’m asking is, ‘Where’s the pitcher?’ and ‘Where’s the tap where we get the water from?’ I want to see this applied to the future for Black (Evanston residents).”