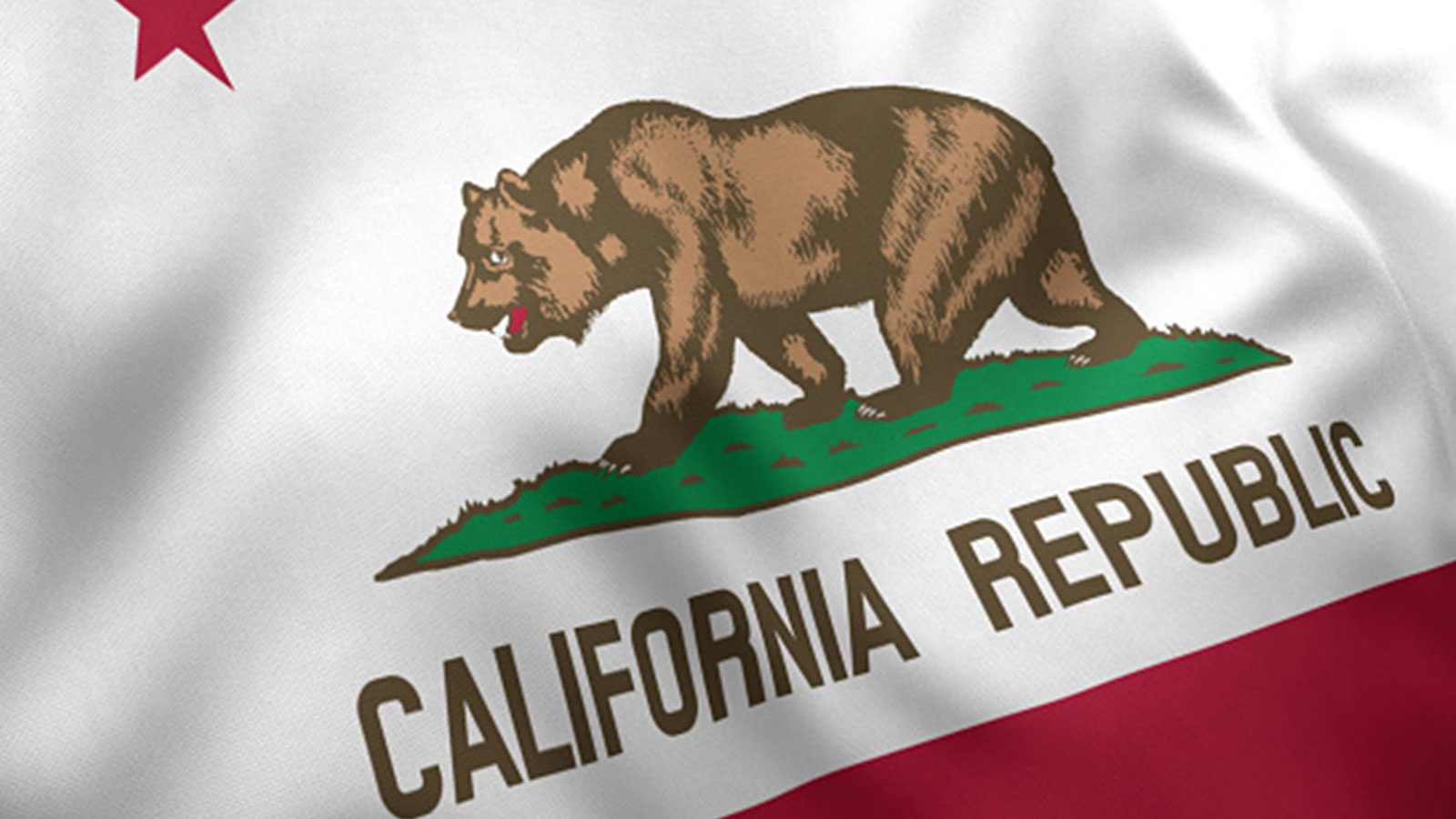 Reparations ‘would mean better for our children,’ one person told MarketWatch, while others say it would be ‘a game changer’ for paying debts, buying homes and building generational wealth

Keisha Brown, 49, is married with five children and lives in a Bay Area suburb. Even with two incomes, she said, she and her family are struggling.

Rent keeps going up. They’re having to use credit cards. The house they rent in Antioch, Calif., is now worth about $700,000. That’s more than what Brown, who works in human resources, and her husband, a bus driver, would qualify to buy. 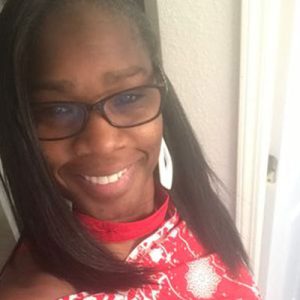 So if California becomes the first state in the nation to provide possibly hundreds of thousands of dollars in reparations to its qualifying Black residents, it would mean a significant boost for Brown and her family.

“Of course [reparations] would mean better for our children,” Brown said. “It would secure some stability, and we could have something to leave our kids. They won’t have to be robbing Peter to pay Paul like we’ve had to.”

For California’s estimated 1.8 million Black residents who are descendants of enslaved people, reparations could allow many of them to finally buy a house, pay off student loans, try to build generational wealth and more. MarketWatch talked with Brown and other Black Californians, who are at different stages in their lives, and they all said reparations would help them in some way.

Economic consultants for the state’s reparations task force — established by law and the first of its kind at the state level — recently presented calculations for certain scenarios that include figures amounting to hundreds of thousands of dollars in reparations for each California resident who can prove they are the descendant of an enslaved person.

Additional dollar figures could be coming. Task force chair Kamilah Moore told MarketWatch that “there might be even more requests from the economic consultants to come up with further monetary reparations” between now and mid-December, when the task force is scheduled to hold its next public meeting in Oakland.

The task force publicized its first report over the summer, and it has until next June to submit its second and final report to the state legislature. The state’s lawmakers will consider the task force’s recommendations, and could possibly write legislation on what type of and how much in reparations Black residents should receive.

‘A start’ and ‘a game changer’

For Zion Harris, a dancer and choreographer based in Los Angeles, hundreds of thousands of dollars would “definitely be a start. I’m still really young,” he said. 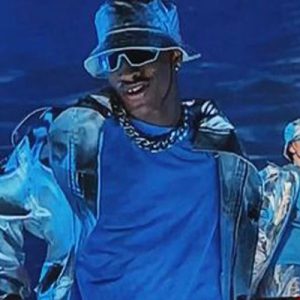 The 22-year-old, the youngest of five kids who never knew his dad, said “there was a lot of struggle in my family,” including when his mom, a bus driver, had a stroke and an aneurysm more than a decade ago. She couldn’t work for a couple of months, and they lost their family home in Hercules, Calif.

Harris said money from reparations could help him buy a car and a house, among other things.

He said it’s important for him as a gay, Black male to share his creativity with the world, but he had been struggling financially despite spending countless hours on his craft. He said he made about $60,000 last year from appearing in a Coach commercial with Megan thee Stallion, plus dancing at the Grammys with Lil Nas X and appearing in music videos for Christina Aguilera, Nicki Minaj and other artists.

Since August, Harris has been a dancer on reggaeton star Daddy Yankee’s world tour, and talked with MarketWatch from Costa Rica. Booking the tour helped give him some breathing room because it’s regular work.

“As of now, I’m financially steady because I’m on tour,” he said.

Receiving reparations, Harris added, “would help jump-start more of what I’m trying to do in my career.”

Even those with established careers would welcome what they feel they deserve because of systemic racism.

Dante King, 46, a lifelong resident of the Bay Area, teaches African American studies as guest faculty at the University of California-San Francisco. He teaches a course at the Mayo Clinic, and has worked in human resources doing diversity, equity and inclusion work. He also self-published a book titled “The 400-Year Holocaust: White America’s Legal, Psychopathic, and Sociopathic Black Genocide — and the Revolt Against Critical Race Theory.” 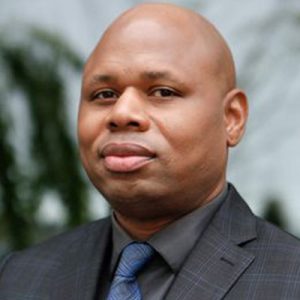 Reparations “could be a game changer for people like myself who still suffer from being discriminated against,” King said. The first in his family to go to college, he has debt from his doctoral degree and is no longer a homeowner. He would use the money to pay off his loans and buy a house again. He also hopes to be able to leave an inheritance for his nephew.

“This could change the lives of so many people I know — the previous four or five generations, the discrimination they faced even after slavery set them up to be in the predicament they’re in,” he said.

The Black homeownership rate in the state in 2019 was 36.8%, according to the Census Bureau’s American Community Survey, compared with 63.2% for whites, 60.2% for Asians and 44.1% percent for Latinos. And Black families in California earn 60 cents for every $1 that white families earn, according to a Public Policy Institute of California analysis earlier this year based on American Community Survey data. The PPIC cited factors such as disparities in education, job opportunities and incarceration, along with discrimination in the labor market.

Those disparities are why Gigi Crowder, the executive director of the Contra Costa County chapter of the National Alliance on Mental Illness, is spearheading a campaign to establish a hub in Contra Costa County in the Bay Area to provide financial and wellness education for Black people. 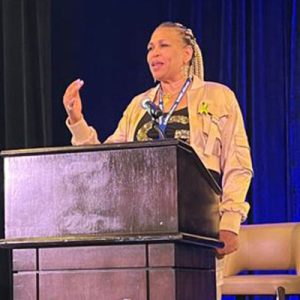 Crowder, 60, said she would personally benefit from reparations. She took out loans to help her two sons pay for college, so she could use the money. She, too, would like to leave her sons and their possible future kids an inheritance.

But what is foremost in her mind is how she wants the Black community to benefit from reparations in the long term, which is why she’s pushing for the hub. Crowder said she is worried that because some African Americans “have had less exposure to large dollar amounts,” there is a risk that reparations money would not have enough impact on the community as a whole.

“Some guidelines about how to use the money to make sure you have generational wealth would be good,” Crowder said. “Whatever dollars come to us, how do we build from it?”

She acknowledged that some people may find her concern offensive, like Black people wouldn’t know what to do with reparations money. But having previously worked to reduce disparities within communities as ethnic services manager for Alameda County Behavioral Health Services, she said education is key.

People have lost out on important opportunities because they weren’t aware of what was possible, Crowder said: “I’ve known people who’ve talked themselves out of applying for PPP [Paycheck Protection Program] loans, or who lost their homes even when they could’ve kept it.”

Harris, the dancer, said he thinks Crowder’s push for a financial and wellness hub is a great idea. “Educating people on how to get help is good,” he said. “In school, we’re not taught about taxes, savings accounts or starting a business.”

Lastly, Crowder, Brown and King all expressed concern about how they or others would prove their eligibility — they must be the descendant of at least one enslaved person or the direct descendant of a free Black person who lived in this country before the end of the 19th century — if and when the time comes and it’s required in order to receive reparations. Proving lineage could take resources that some people may not have.

“Where do you start?” Brown asked, adding that she has done genetic testing but hasn’t been able to determine exactly where her ancestors came from in Africa. “You have to pay money to track all that down.”

Among the task force’s recommendations is to establish an Office of African American/Freedmen Affairs to address past harms and potential future harms, which would include an administrative arm to help claimants.

Moore said she intends to discuss with the task force how the state could ease the burden on individuals who want to prove their eligibility.

“The standard is settled, but it doesn’t mean that it doesn’t need refinement,” she said.