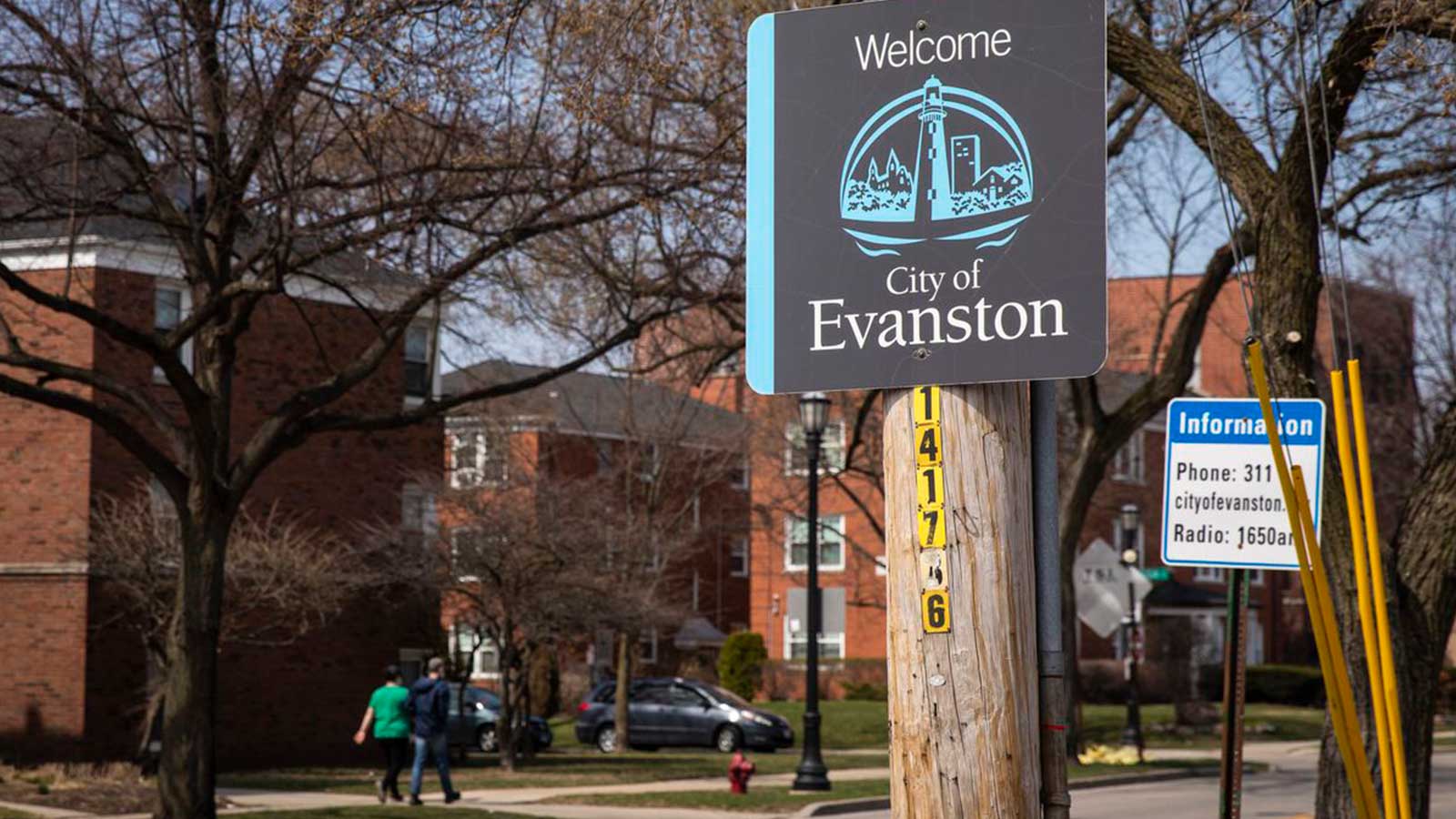 I’ve never been prouder of Evanston, where reparations are now becoming reality

Evanston’s bold action has begun the prodigious process of repairing centuries of damage to Black people from the pernicious reality of racism.

In November 2019, Evanston passed the first municipally funded reparations program in the nation. Now, I have never been more hopeful about the possibility of reparations for America’s Black community, which has been denied nearly every significant advantage and opportunity for advancement throughout our country’s history.

Thanks to former Ald. Robin Rue Simmons and so many other local leaders, reparations have been a major topic of conversation everywhere in our community over the past two years. And there is every indication that similar conversations are taking place nationwide. It is hoped that Evanston’s bold action has begun the prodigious process of repairing centuries of damage to Black people from the pernicious reality of racism.

I have never been prouder of Evanston, where I have served as pastor of Second Baptist Church since March 2015 and where my family has roots dating back 125 years. There are certainly differences of opinion on how reparations in Evanston should be distributed. But as Victor Hugo said, “Nothing is more powerful than an idea whose time has come.”

Evanston’s City Council has designated the first $10 million from cannabis sales taxes over 10 years to begin to address Black residents’ historical wealth and opportunity gaps. The first $400,000 will go toward restorative housing. In the months and years to come, the initiative will reach deeply into other action categories identified by the Black community. While it is a thousand-mile journey, this first step is seismic. It will show that reparations are no longer merely a subject for discussion and analysis, but at long last are ready for implementation.

During the American Revolution, a great many Black slaves were promised freedom if they fought with the colonies against England. That promise went unfulfilled. Just after the Civil War, every Black man who had been enslaved was promised 40 acres and a mule — another unfulfilled promise. The dismantling of segregation in public housing, public transportation and public facilities was a promise that the civil rights of Black people would be honored. That too has gone unrealized.

But now, on the western shores of Lake Michigan, we are bearing witness to the start of a movement with unlimited possibilities. Reparations are here. They have begun. And for that, we can all be thankful.