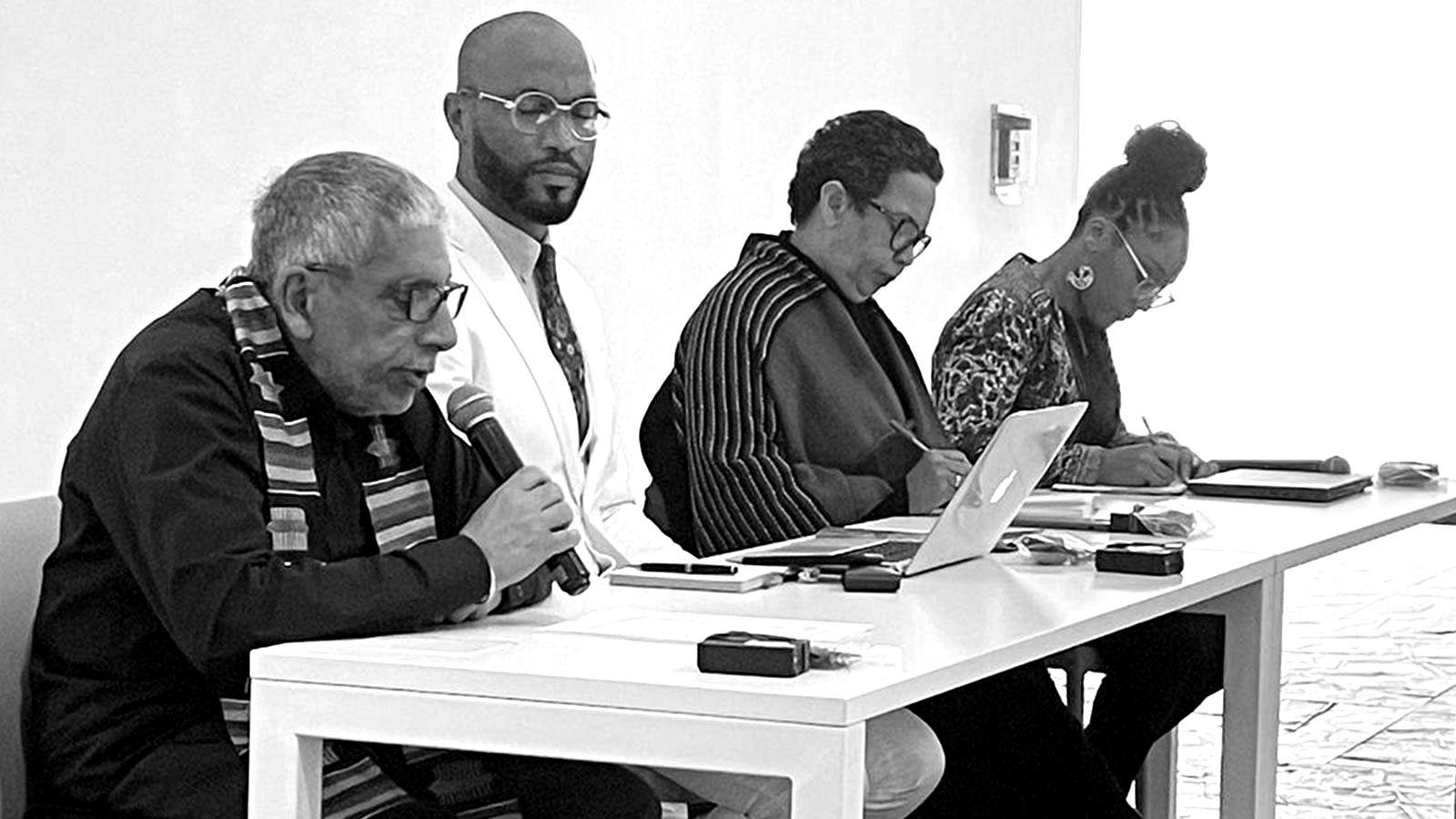 IBW21 and NAARC to be represented at Presidential inauguration in Colombia

Caribbean native Don Rojas will attend the inauguration of President-elect Gustavo Petro and the historic swearing in of the first-ever Afro-Latina Vice President-elect, Francia Marquez Mina.

Bogota, Colombia (August 5, 2022) — Caribbean native and leading reparations advocate Don Rojas, will head to Colombia for the inauguration of President-elect Gustavo Petro and the historic swearing in of the first-ever Afro-Latina Vice President-elect, Francia Elena Marquez Mina. In addition to being a world-renowned environmentalist, Mina is a leading voice for the rights of Black communities in Colombia in struggles for land rights, racial justice, and political participation.

Francia comes from a Black social movement that has located the Black land rights struggle in Colombia in the wider context of demands for reparations and historical justice. Rojas will be representing two of the country’s leading reparation organizations- Institute of the Black World 21st Century (IBW) and the National African- American Reparations Commission (NAARC). Additionally, he will make a presentation on the Current State of the Global Reparations Movement to an international reparations conference.

“I am deeply honored to be representing IBW and NAARC at the inauguration events of Colombia’s new, progressive government. I applaud the government’s stated commitment to repairing the historical harms inflicted on Colombia’s Afro-descendant, Black, Raizal and Palenquero peoples, all of whom have been victims of the trans-Atlantic slave trade, followed by centuries of enslavement and structural racism. As a large and influential Latin American country, Colombia is blazing a trail for other countries in the region. It is truly inspiring. Historic transitions mean historic moments, ” stated Don Rojas, Director of Communications and International Relations for IBW and NAARC. 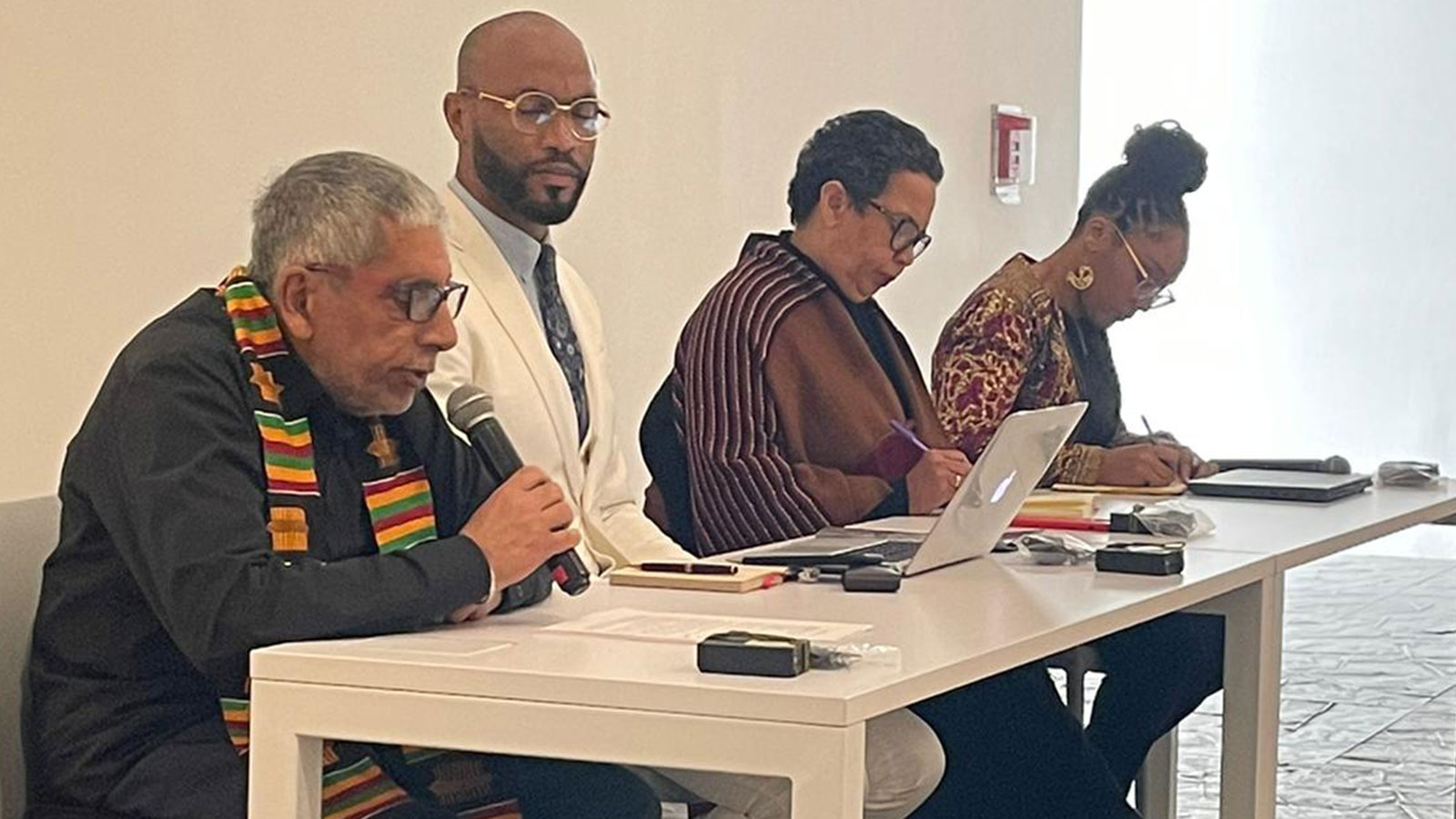