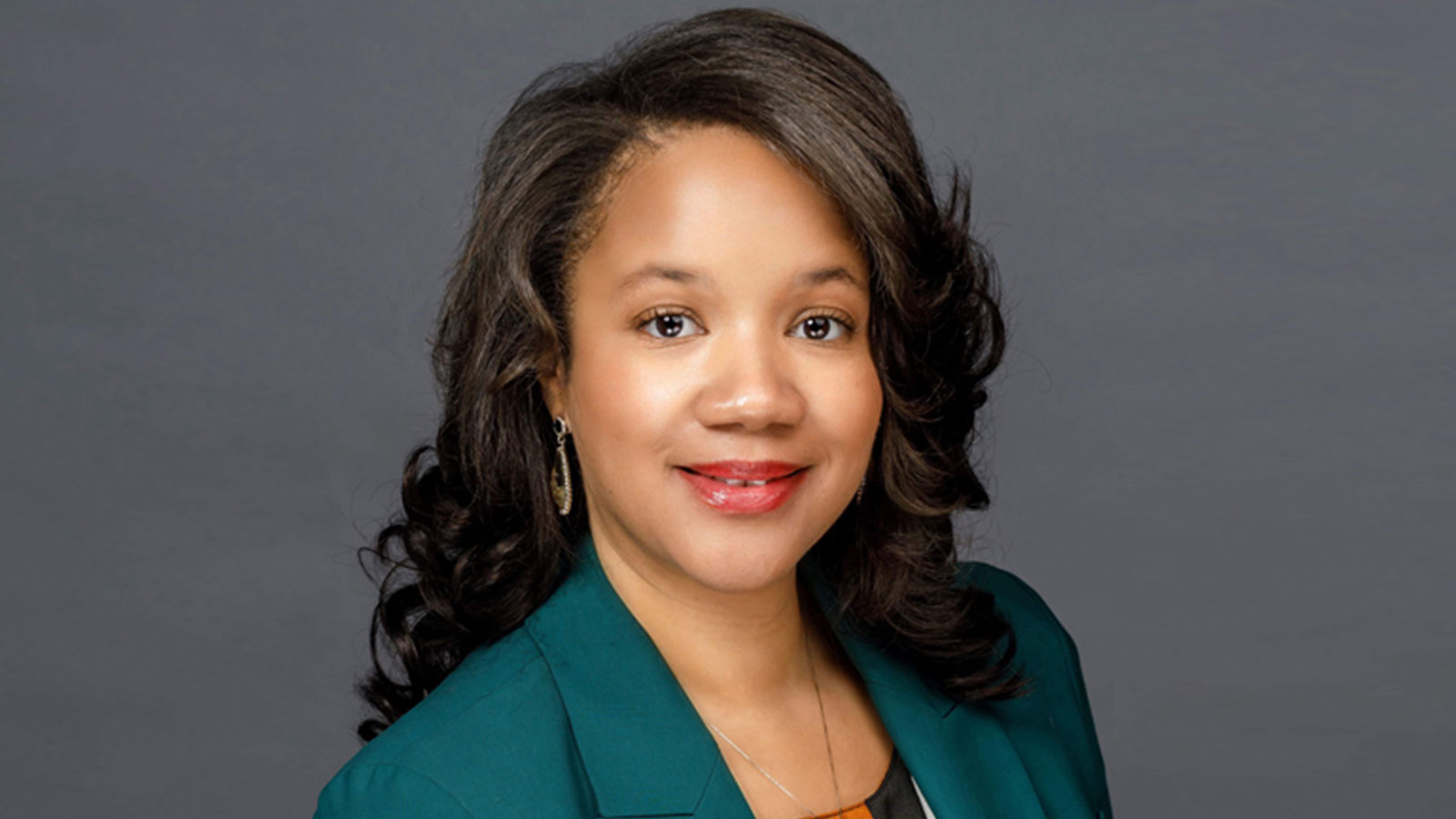 New York — Dr. Ron Daniels, Convener of the National African American Reparations Commission (NAARC) announced today that Alderman Robin Rue Simmons from Evanston, Ill has been selected to serve on the Commission effective May 15th at the conclusion of her term on the City Council. Commenting on the importance of her appointment to the Commission, Dr. Daniels said: “Alderman Simmons vision, courage and tenacity in advocating for reparations for African Americans in Evanston has earned the respect of civil rights and human rights leaders and proponents of reparations across the county. Evanston’s Reparations Initiative is viewed as a model for municipal reparations across the nation.”

After months of interaction with African American community stakeholders, allies from the community at-large and elected officials, in August of 2020 a NAARC Assessment Team released a Report Certifying the Evanston Reparations Initiative as meeting the definitions, criteria and standards for a municipal reparatory justice initiative. Dr. Daniels indicated that Alderman Simmons role on the Commission will be to utilize her experiences to assist other cities to develop reparations initiatives.

Dr. Iva Carruthers, General Secretary of the Samuel DeWitt Proctor Conference, a NAARC Commissioner and native of Evanston said: “I welcome the insights and energy of Alderwoman Simmons to the Commission. She brings a distinct generational lens and experience as an activist and elected official that is so appropriate for this stage of the multi-century reparations movement.”

Kamm Howard, National Co-Chairperson of the National Coalition of Blacks for Reparations in America (N’COBRA) and a NAARC Commissioner also applauded Alderman Simmons appointment: “There is no question that her leadership has made an impact on the movement, inspiring municipalities around the country. As we near delivering repair at the federal level, we expect her contribution to be no less substantial.”

Danny Glover, U.N. Ambassador for the Decade of People of African Descent had this to say: “I will never forget the hundreds of people who gathered for the Town Hall Meeting at First Church of God to enthusiastically embrace the Evanston Reparations Initiative. Alderman Simmons is to be commended for her leadership in working with the community to translate a powerful concept into public policy.”

Upon hearing the news of Alderman Simmons appointment to NAARC, Congresswoman Sheila Jackson Lee cited the Evanston model as a valuable complement to the effort to achieve federal reparations: “Alderman Simmons’ vision has generated increased interest in local solutions to the impact of slavery on our nation and our communities and the need for H.R. 40. She is an absolutely amazing leader.”

When asked how she felt about the appointment to the Commission, Alderman Simmons replied: “I look forward to adding my local legislative experiences to the NAARC toolbox to advance Reparations and all forms of Reparative Justice for Blacks in Evanston and nationwide.”

For further information or to arrange interviews contact: Don Rojas, 410.844.1031 or info@reparationscomm.org