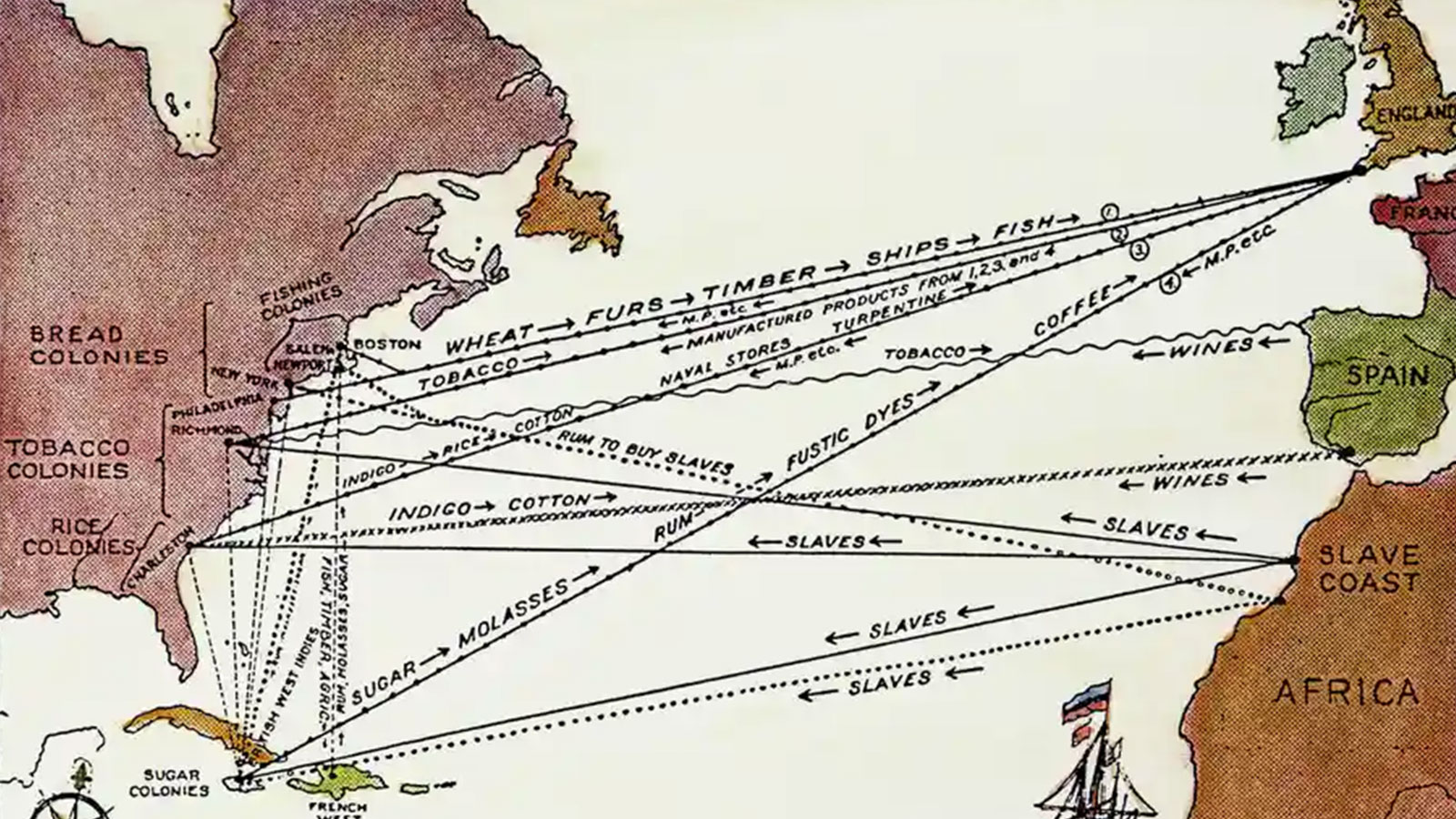 What are the British monarchy’s historical links to slavery?

While it is difficult to say how much of the royal family’s wealth is owed to the slave trade, the past links date back to the 16th century.

By Tobi Thomas, The Guardian —

Protests have taken place during the Duke and Duchess of Cambridge’s Caribbean tour, with the royal family accused of having historically benefited from the slave trade and the British empire. But what exactly are the monarchy’s historical links to slavery?

The royal family’s links date back to the 16th century. In 1562, John Hawkins was the first known English person to include enslaved Africans in his cargo, a journey that was approved by Elizabeth I. The enslaved Africans were traded for goods including ginger and sugar. In 1564, Hawkins arranged another voyage, for which Elizabeth I funded a vessel. 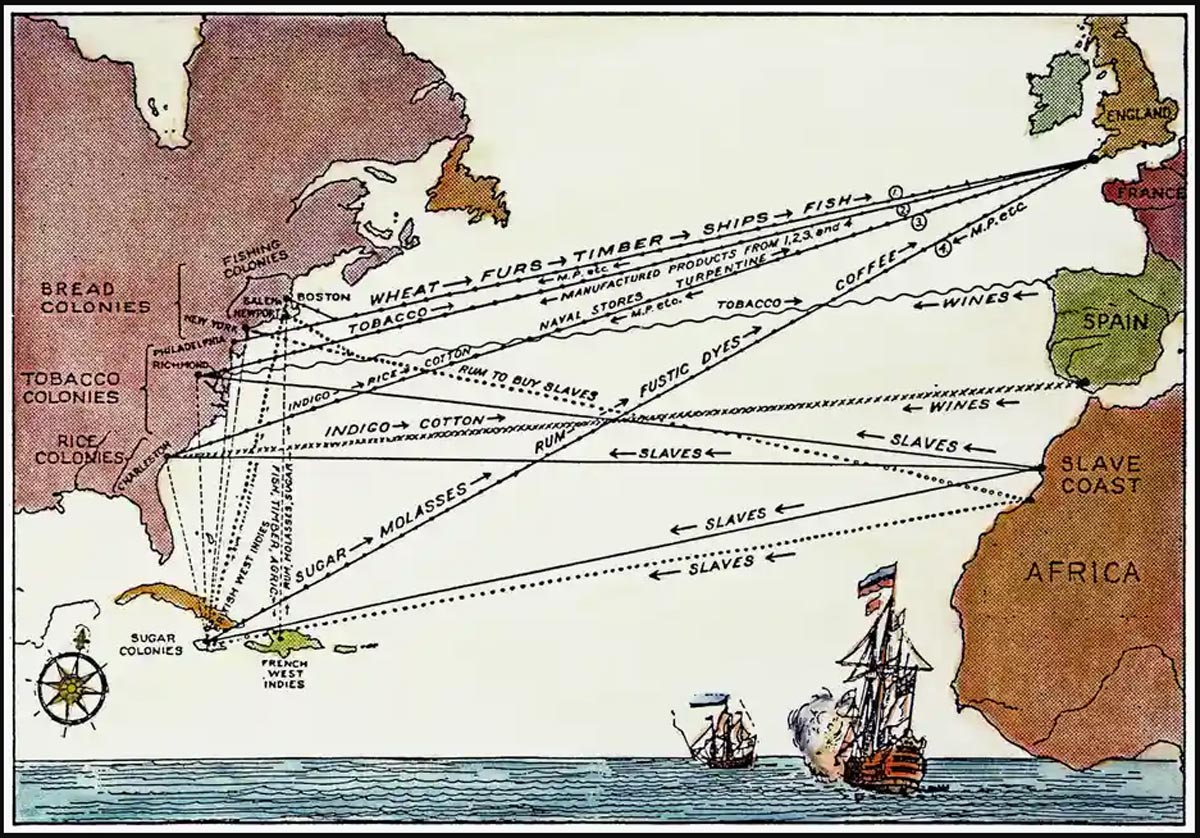 Between 1690 and 1807, an estimated 6 million enslaved Africans were transported from west Africa to the Americas on British or Anglo-American ships. The slave trade was protected by the royal family and parliament.

It is difficult to estimate just how much of the current royal family’s wealth is owed to slavery, but it is understood that the profits of the slave trade funded the Treasury, as well as Britain’s industries, buildings, railways, roads and parks.

According to Prof Corinne Fowler, an academic at the University of Leicester who specialises in Britain’s colonial legacies, the royal family “has an opportunity to show leadership by acknowledging its involvement, making a formal apology and asking openly and humbly what the family can do to begin to repair the damage”, and a first step to moving on “might be to decide that the Queen should no longer be ceremonial head of state”.