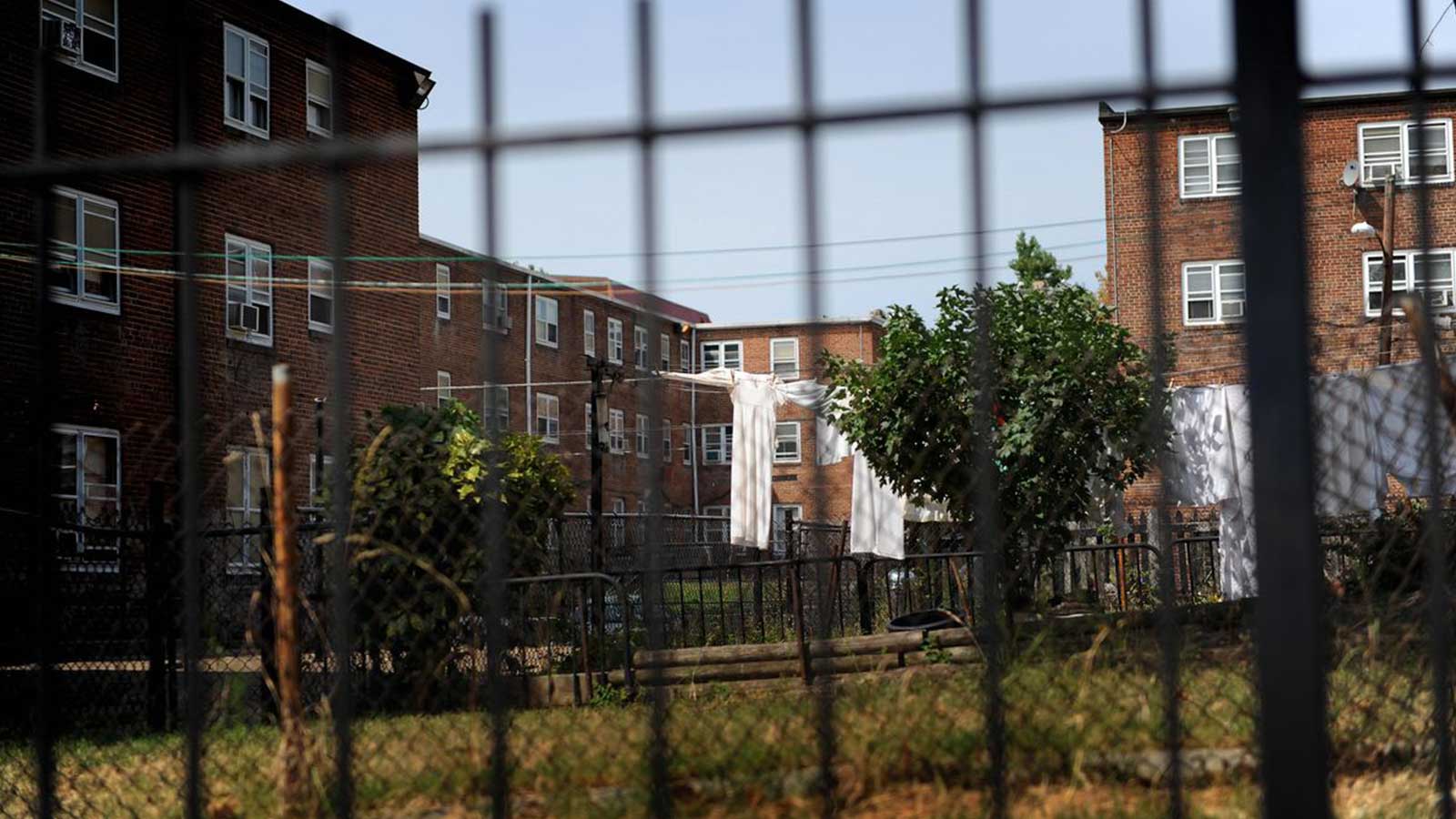 The average White household in the U.S. today has amassed about seven times more wealth than the average Black household. The disparity widened in the half-century since the civil rights movement, despite a wave of laws protecting against racial discrimination at work, in housing and other economic realms. A wave of protests in U.S. cities last year provoked by police killings of Black citizens, including George Floyd on May 25, raised awareness of the history of what academics call systemic racism. Since then, two cities have voted to make reparations for past discrimination, President Joe Biden has supported the idea of studying wider reparations for slavery, and the Federal Reserve and a number of leading private banks have pledged to do more to address racial inequality. Here are some of the historical reasons for the racial wealth gap:

The chasm begins with slavery, which was a huge generator of wealth for White Americans. Slavery drove the cotton economy, which enriched not just the growers but everyone from banks to shopkeepers to insurers. In 2000, economist Robert S. Browne calculated that the income produced by enslaved people for their White owners prior to 1860 was between $1.4 trillion and $4.7 trillion in modern money. In 1865, at the conclusion of the Civil War that ended slavery, freed slaves were promised 40 acres (16 hectares) of land to build an economic future for themselves. But the government reneged on the deal, and Black Americans started their freed lives empty-handed. By some estimates that land would have been worth as much as $3.1 trillion today.

Just as freed slaves were being denied the land promised them, the U.S. government provided a wealth-building stimulus that overwhelmingly benefited White Americans. The Homestead Acts of the 1860s were meant to help settle the American West. Black people weren’t excluded, but few had the resources to migrate, clear land, and set up farms. It’s estimated that about 15% of Americans today are descendants of the mostly White, original homesteaders, who were granted 270 million acres of land, a 10th of the country’s area, mostly seized from Native Americans.

What little wealth Black families were able to build after the Civil War was often violently destroyed. In a massacre in 1921, mobs and police officers in Tulsa, Oklahoma burned down what was then known as Black Wall Street, obliterating $200 million in homes and businesses and displacing 10,000 Black residents. This was just the most egregious of many such incidents. For example, there were an estimated 16 similar massacres in 1910, and more than 30 in 1920.

Today, owning a home is the most common way Americans hold wealth. The working class gained access to the U.S. housing market in the 1930s with the creation of the modern mortgage, a part of broader policies to restore prosperity during the Great Depression. Black families, however, were largely left out through a practice called redlining. A federal agency called the Home Owners’ Loan Corporation assigned grades to neighborhoods based on criteria including the race and class of residents. Areas that got the lowest grade were deemed hazardous to lend to and color-coded red on maps, making it difficult for Black people to get mortgages. Redlining was outlawed by the Fair Housing Act in 1968, but by hindering home purchases for decades, the practice limited the opportunity for Black families to build wealth. Today, 75% of White families own homes, compared to less than half of Black families, giving rise to calls for programs to help the latter catch-up.

In the early 1900s, it was common practice for residents of White neighborhoods to forge so-called restrictive covenants, preventing home sales to Black families. These were judged unenforceable in 1948, but the segregation they fostered lingers. The typical White city dweller lives in a neighborhood that is 71% White; for a Black resident, the figure is 31%. Segregation feeds the wealth gap in a host of ways. Black people are four times more likely than Whites to live in areas of concentrated poverty; Black children attend high-poverty schools at six times the rate of White children, reducing their chances of graduating high school and attending college, important ways of improving earnings potential. This is one reason an average Black man in the U.S. earns $900,000 less over a lifetime than a White one, making it harder to accrue savings and pass wealth on. Just 8% of Black Americans had received an inheritance in 2016, according to a government survey, compared with 26% of Whites. And the average inheritance for a Black person was 35% of the value of that for Whites.