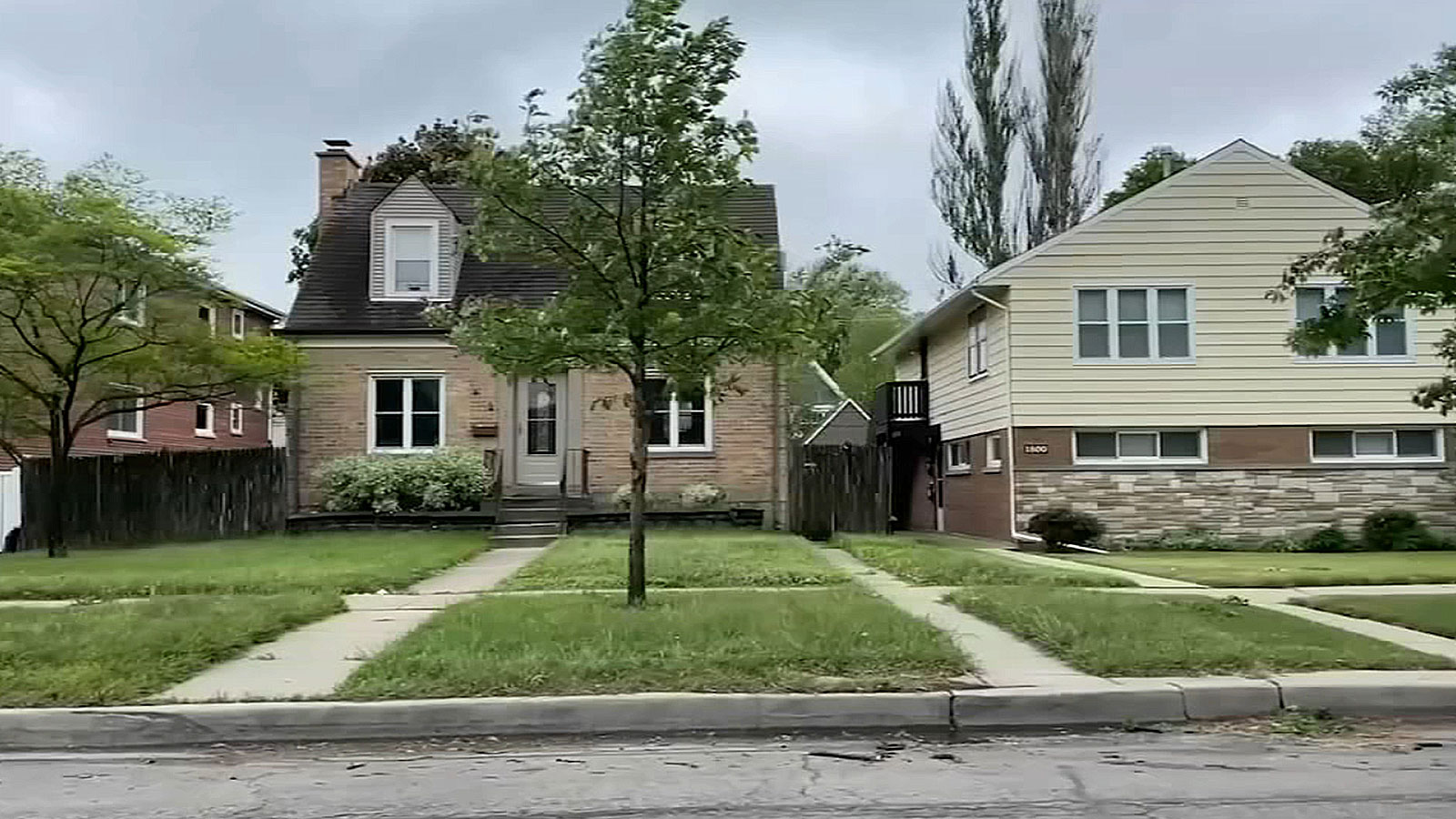 Hundreds of people have applied for Evanston’s 1st reparations initiative

By Will Jones, ABC7 Chicago —

The City of Evanston has received more than 500 applications for its restorative housing program, according to city officials.

Justin Marcoviche-Garnett applied on behalf of his family who has lived in Evanston for generations.

“My great grandparents moved here in 1913 from Georgia and my family has been here since so this is something that feels very personal to us,” he said.

As part of the first initiative of Evanston’s reparations program, the city will disperse $25,000 for home down payments, mortgage payments or home repairs to a limited number of Black applicants who qualify for the program.

“We have owned several properties in the city and of course those properties were in the 5th ward which is where red lining was occurring, where most of the black community was pushed and segregated,” Marcoviche-Garnett said.

Evanston will become the first city to pay reparations to some of its Black residents. The city council voted in 2019 to create the Reparations Fund, using revenue from legal marijuana sales.

“My job is just to ensure that we are aware, we’re mindful, we’re thoughtful and we’re careful how we implement this program,” said Kimberly Richardson, the Deputy City Manager.

She said a date has yet to be determined when people selected for the restorative housing program will be notified and receive payments. But she said the goal is by the end of this year or early 2022.

For applicants not chosen in this round, they could be selected in later rounds depending on funding, Richardson said.

“It’s one of those things that you heard about your whole life, you heard of this promise of reparations,” he said. “But it’s this thing that seems impossible or seemed impossible for so long.”

City officials said the deadline to apply for this round is Friday, November 5.