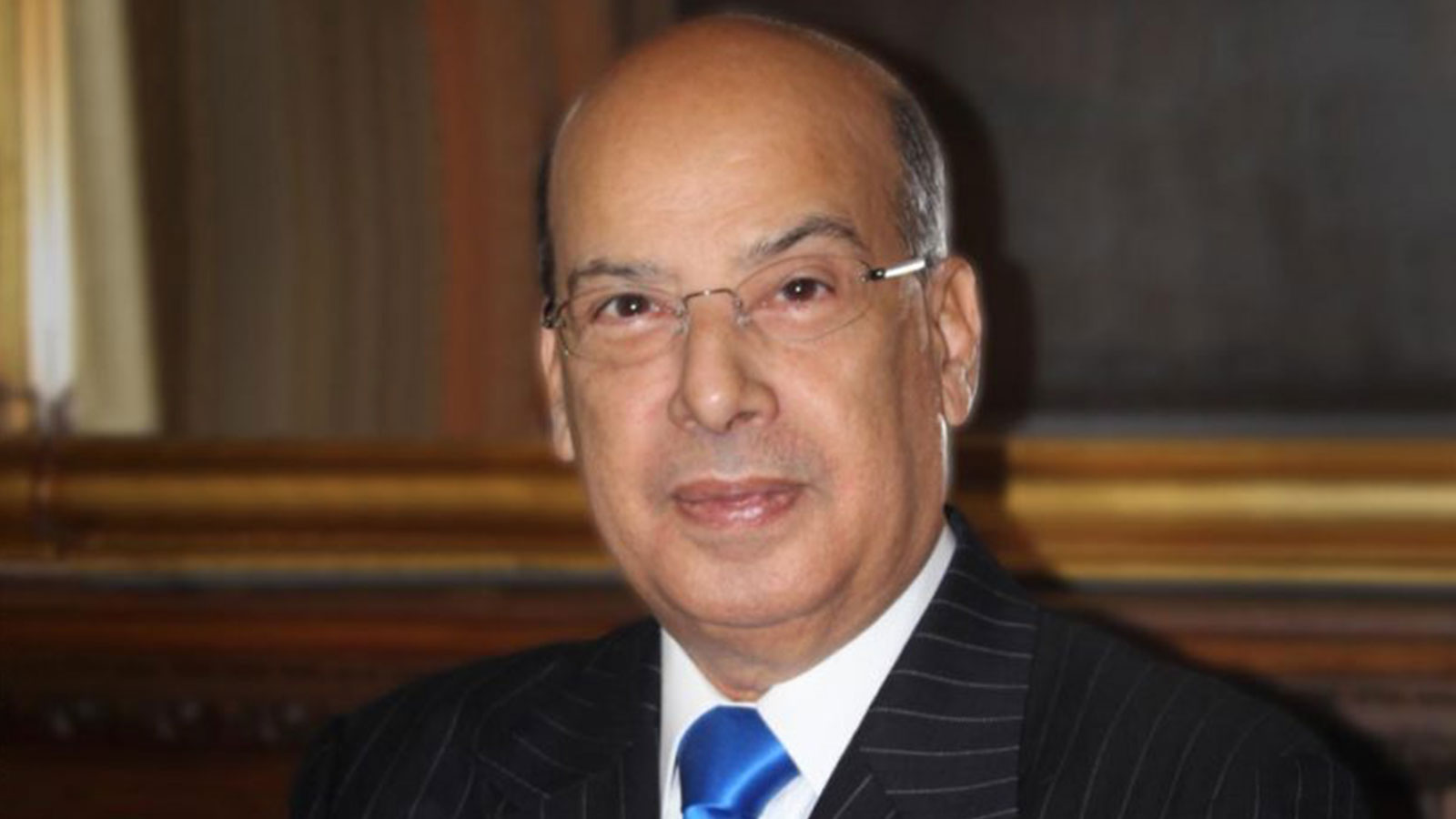 How serious is the Caribbean about reparations?

On March 25, the Secretary-General of the Organization of American States (OAS), Luis Almagro, publicly pointed out that “only six of our 34 active member states have ratified the Inter-American Convention against Racism, Racial Discrimination and Related Forms of Intolerance”.

The Secretary-General’s questions have great significance for the 14 CARICOM member states of the OAS, because only one Caribbean state – Antigua and Barbuda – is among the six hemispheric nations that have ratified the treaty. Yet, the Convention has been open for signature and ratification for nine years since 2013.

The Convention is the only international treaty that specifically identifies “people of African descent” as “victims of racism, racial discrimination, and other related forms of intolerance in the Americas”. For that reason alone, Caribbean states should have signed and ratified the Convention, especially as, in arguing for reparations for slavery, heads of government of the Caribbean Community (CARICOM) have declared that the region “continues to suffer from the effects of slavery today”.

The Convention was not easily achieved. Its adoption took years of hard negotiations during which many member countries of the OAS, including the United States (US) and Canada withdrew from the process. Today, apart from Antigua and Barbuda, the other five countries that have ratified the Convention are Brazil, Costa Rica, Ecuador, Mexico and Uruguay.

The fact that CARICOM states, other than Antigua and Barbuda, have not ratified the Convention is rightfully a bewilderment for other OAS nations. This oddity has gained greater importance over the last nine years when blatant and fatal discrimination have been meted out to people of African descent, giving rise to the movement which asserts that “black lives matter”.

While it is true that acts of racial discrimination within a state are matters for the jurisdiction concerned – even when they are fatal, as in the well-known case of George Floyd in the US, Conventions such as the one being discussed here, provide the opportunity for intervention without accusations of interference in the internal affairs of a state. CARICOM states can raise their voices when specific acts of discrimination occur. One of the overarching principles of the Convention is the commitment by participating states that: “the individual and collective experience of discrimination must be taken into account to combat segregation and marginalization based on race, ethnicity, or nationality, and to protect the life plan of those individuals and communities at risk of such segregation and marginalization”.

Many regard the absence of the majority of CARICOM countries from the nations that have ratified the Convention as weakening the quest for reparatory justice from the racial discrimination that is a part of slavery’s legacy. And that is perhaps the greatest danger for the Caribbean.

In its statement to the OAS meeting at which Secretary-General Almagro asked his pertinent questions, the Antigua and Barbuda delegation said the following:

“CARICOM countries – where Afro-descendants are the majority, and occupy all levels of business, government, and society – have a moral obligation to insist on the same rights for Afro-descendants everywhere, particularly those in jurisdictions where their rights are routinely and structurally denied”.

Antigua and Barbuda praised an earlier public call by Almagro for “reparations to begin now” and supported his position at the March 25 meeting that “to overcome the consequences of slavery, which, even today continue to haunt many of our societies; we must open the dialogue for reparations”.

The OAS is the second inter-governmental organization in which the matter of reparations for slavery has been raised, although not formally placed on the table for discussion. The first was the United Nations where several Caribbean leaders have called for reparations at meetings of the General Assembly. The difference between the UN and the OAS is that the latter’s Secretary-General – its Chief Executive Officer – has associated himself with the advancement of the matter.

Caribbean countries have an opportunity to advance the reparations cause in the OAS. It might be an uncomfortable discussion for some non-Caribbean countries, but it is one that should not be avoided. The task of advancing this cause falls to CARICOM countries. It requires unity of purpose and a clear and realistic understanding of what is meant by “reparations” and the form it should take.

One of the first meaningful steps in showing that they are serious about moving forward the discussion on reparations is for Caribbean countries to ratify the only Inter-American Convention that specifically identifies “people of African descent” as “victims of racism, racial discrimination and inequality of treatment”. If not, the question will be asked: how serious are Caribbean states about reparations?

Featured image: Sir Ronald Sanders is Ambassador of Antigua and Barbuda to the United States and the Organisation of American States. He is also a Senior Fellow at the Institute of Commonwealth Studies at the University of London and at Massey College in the University of Toronto.