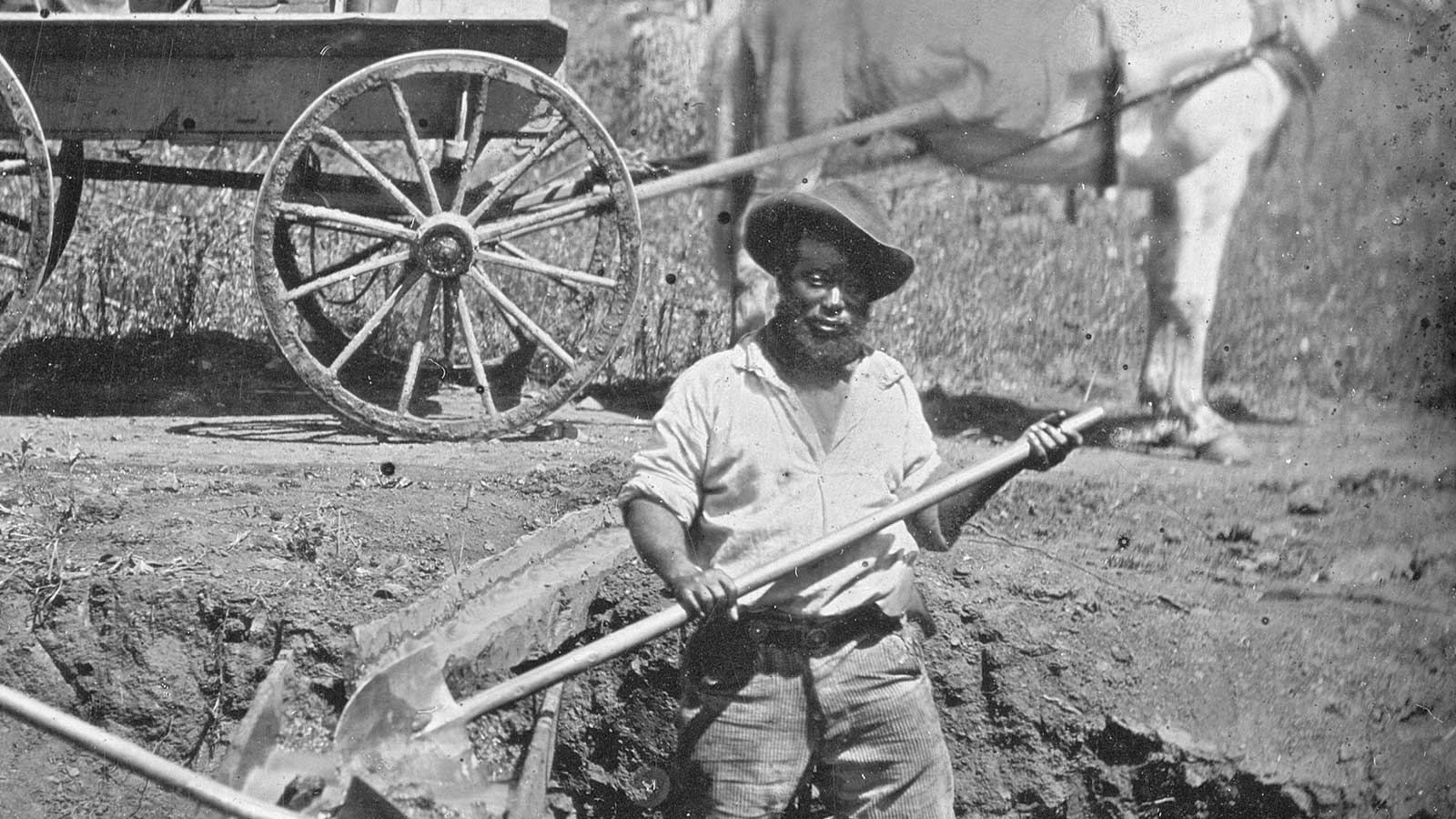 In a move hailed as a major step for racial justice and the documentation of history, the Task Force to Study and Develop Reparation Proposals for African Americans submitted its interim report to the California Legislature earlier this month.

At nearly 500 pages, the first-in-the-country report is mandated by law to suggest suitable “remedies of compensation, rehabilitation, and restitution for African Americans with special consideration for descendants of persons enslaved in the United States.”

The interim report begins with a general overview of the American system of slavery and racism, as well as its broader and continuing impact on the African American population. The Task Force identifies a series of “government actions and the compounding harms that have resulted,” organized into 12 specific areas of “systemic discrimination:” Enslavement; Racial Terror; Political Disenfranchisement; Housing Segregation; Separate and Unequal Education; Racism in Environment and Infrastructure; Pathologizing the Black Family; Control Over Creative Cultural and Intellectual Life; Stolen Labor and Hindered Opportunity; An Unjust Legal System; Mental and Physical Harm and Neglect; and The Wealth Gap.

Its overall assessment: African Americans and their communities have suffered (and are still suffering) greatly as a result of the construction and maintenance of white supremacist laws, practices, and acts. “So thoroughly have the effects of slavery infected every aspect of American society over the last 400 years,” the report says, “that it is nearly impossible to identify every badge and incident of slavery, to include every piece of evidence, or describe every harm done to African Americans.”

The SCRJ plans to continue to evaluate the interim report and address its key findings. Here are some notable takeaways upon reviewing the main summary and key findings:

We highlight below some of the preliminary recommendations.

A final report, including specific proposals and who would be eligible for them, will be issued to California’s Legislature before July 1, 2023.