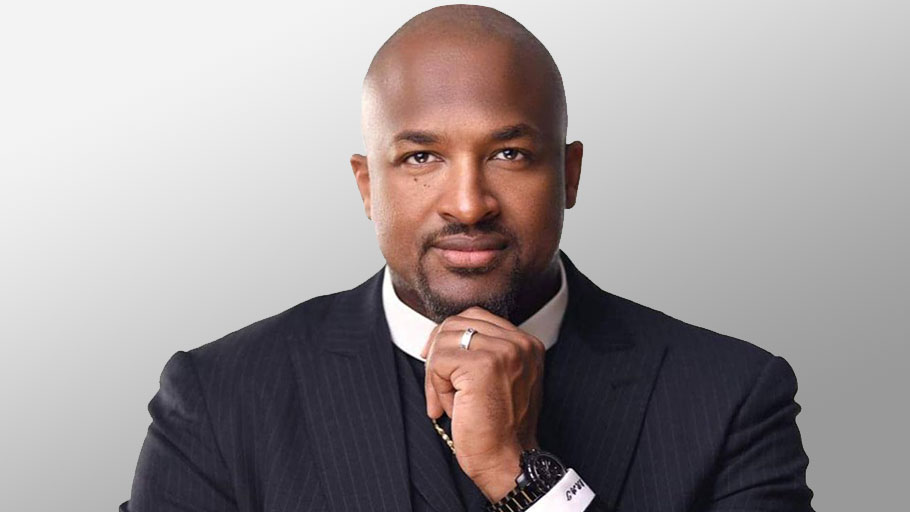 Keeping the Tulsa Massacre on the National Agenda

Vernon AME Church was a proud beacon of hope in the community that came to be known as Black Wall Street, one of the wealthiest African American communities in the nation early in the 20th century. In one of the most heinous acts in American history, May 31 – June 1, 1921, a White mob of vigilantes unleashed a rein of terror on the Black residents of Greenwood and the City of Tulsa murdering more than 300 people and destroying hundreds of homes and businesses.

Ninety-nine years after this horrific act no reparations have been awarded to the descendants of the Tulsa massacre and destruction of Black Wall Street by the City of Tulsa or the State of Oklahoma.

During the terrorist attack, the foundation of Vernon AME Church miraculously remained intact and served as a refuge for scores of residents who survived the onslaught. Today, under the leadership of Rev. Dr. Turner, this historic church has become a symbol of resistance to oppression, the resiliency of a people and the demand for reparatory justice.

On May 31st, the National African American Reparations Commission, the American Civil Liberties Union and Human Rights Watch co-sponsored a powerful National Forum to memorialize the Tulsa massacre in conjunction with local co-sponsors. Deeply moved by the experience, after the Forum, Dr. Daniels pledged to incorporate the aspirations of the African American citizens of Tulsa for reparatory justice into the national struggle for reparations.

“As we continue to advance the struggle for reparations and support for the passage of HR-40, the wound in the body of Black America left by the Tulsa massacre is irrefutable evidence of the urgent need for reparatory justice,” Dr. Daniels explained. “Rev. Turner’s appointment to the National African American Reparations Commission (NAARC) will ensure that justice for the destruction of Black Wall Street will be a priority on the agenda of the Commission and the nation,” he concluded.

Agreeing with Dr. Daniels on the importance of keeping the Tulsa massacre alive in the consciousness of the nation, Dr. Julianne Malveaux, Author, Political Economist and member of the Commission said: “The destruction of Black Wall Street by a mob of White rioters and looters was a classic case of what I call racial economic envy. These white folks couldn’t stand the fact that our people were so wealthy and prosperous.”

NAARC Commissioner Dr. Nana Patricia Newton, CEO, Black Psychiatrists of America, spoke to the untold trauma that is imbedded in the soul of Black America. “Trauma is a silent killer. Epigenetic studies have shown that trauma is passed on from one generation to up to the next seven generations. It’s in our genes. We must demand reparations for the Tulsa massacre to heal our collective souls as a people.”

NAARC Commissioner Dr. Iva Carruthers, General Secretary of the influential Samuel DeWitt Proctor Conference welcomed Rev. Dr. Turner to the Commission. “We commend you Rev. Turner for guarding the sacred soil soaked with the blood of our ancestors. We know that ‘their blood cries out’ for justice. Rest assured that we will not rest until justice is achieved in their name.”

The National African American Reparations Commission is comprised of a stellar assembly of activists, advocates, scholars, professionals and faith leaders committed to popularizing its 10 Point Reparations Program as a frame of reference for the growing public discourse on reparations in the nation. Working closely with Lead Sponsor, Congresswoman Sheila Jackson Lee, NAARC is also committed to advancing HR-40, the Congressional bill that will establish a National Commission to Study Reparations Proposals for African Americans. N’COBRA, a foundational Commission partner is, leading the way in securing Co-Sponsors for the bill.