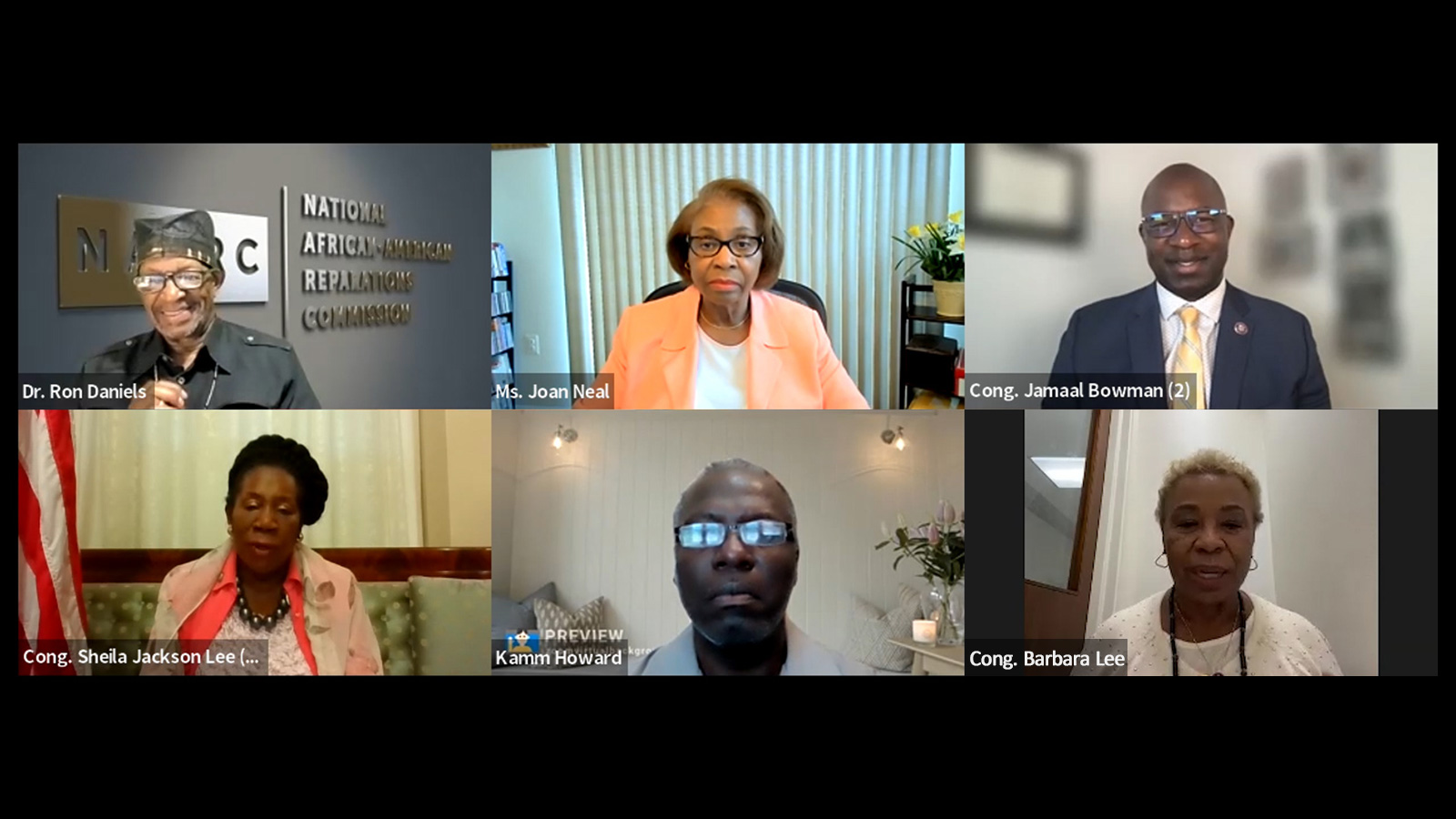 July 21, 2022, Washington, DC – Representative Sheila Jackson Lee and the HR-40 Strategy Group today held a news conference calling on President Joe Biden to issue an Executive Order creating the HR-40 Commission. The Commission would be responsible for examining the Transatlantic Slave Trade and slavery and past and present injustices carried out against African Americans. The Commission would also produce and recommend remedies to the negative effects caused by past discriminatory institutions. The news conference was MC’d by Dr. Ron Daniels, convenor of the National African American Reparations Commission. 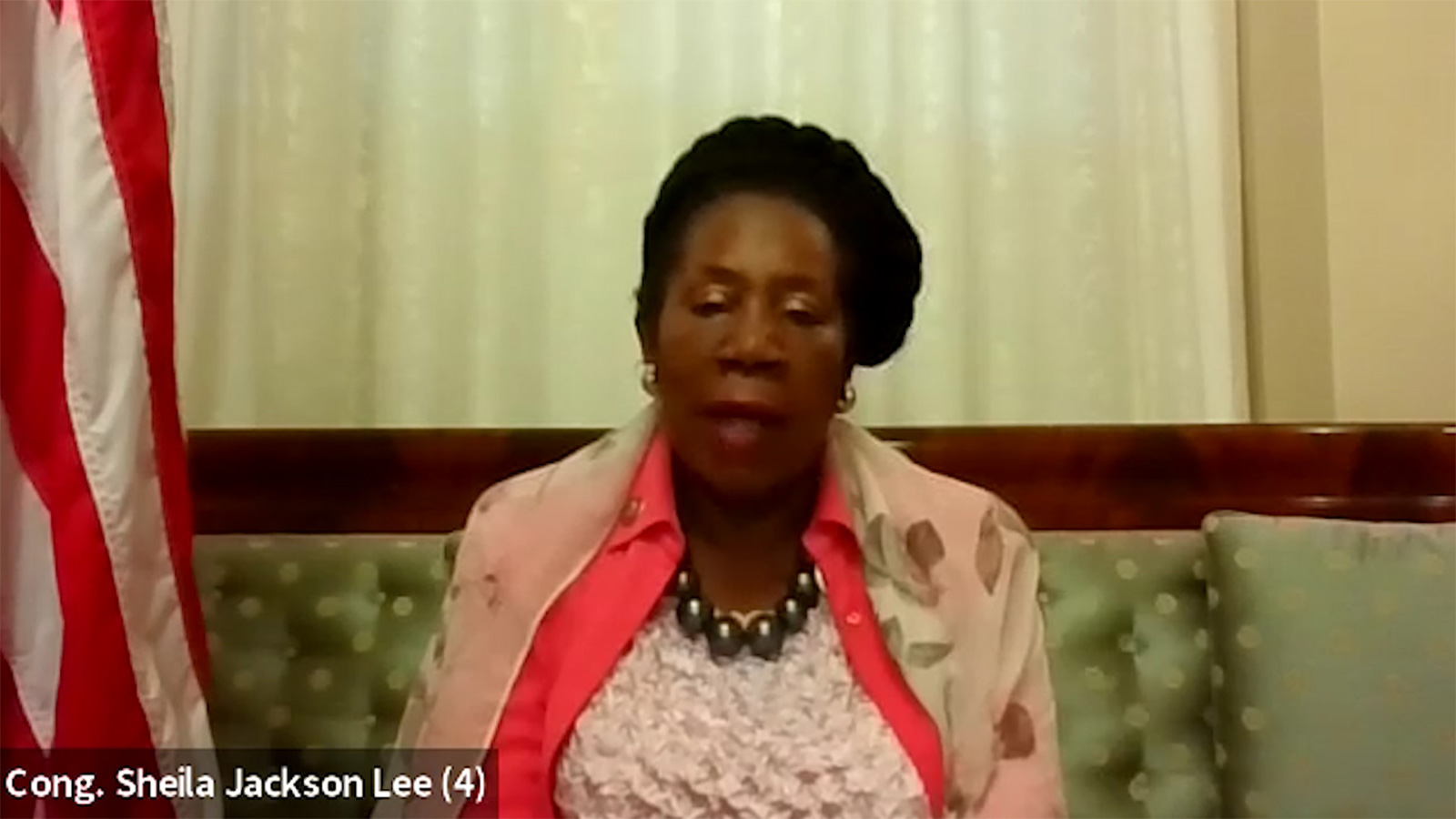 “Today’s news conference was a call to action for the nation to improve its relationship with African Americans by addressing the wrongs of slavery and committing to take the necessary steps to make our community whole,” said Rep. Sheila Jackson Lee, D-Texas, who sponsored HR-40 Legislation. “This is about freedom and a formal acknowledgment of historic wrongs, and recognition of continuing injury against the descendants of the women and men who built this country. The creation of the HR-40 Commission would be reparative and restorative, and it’s long overdue.”

The call comes roughly a year and a half after President Biden vowed to issue an executive order to create the Commission. 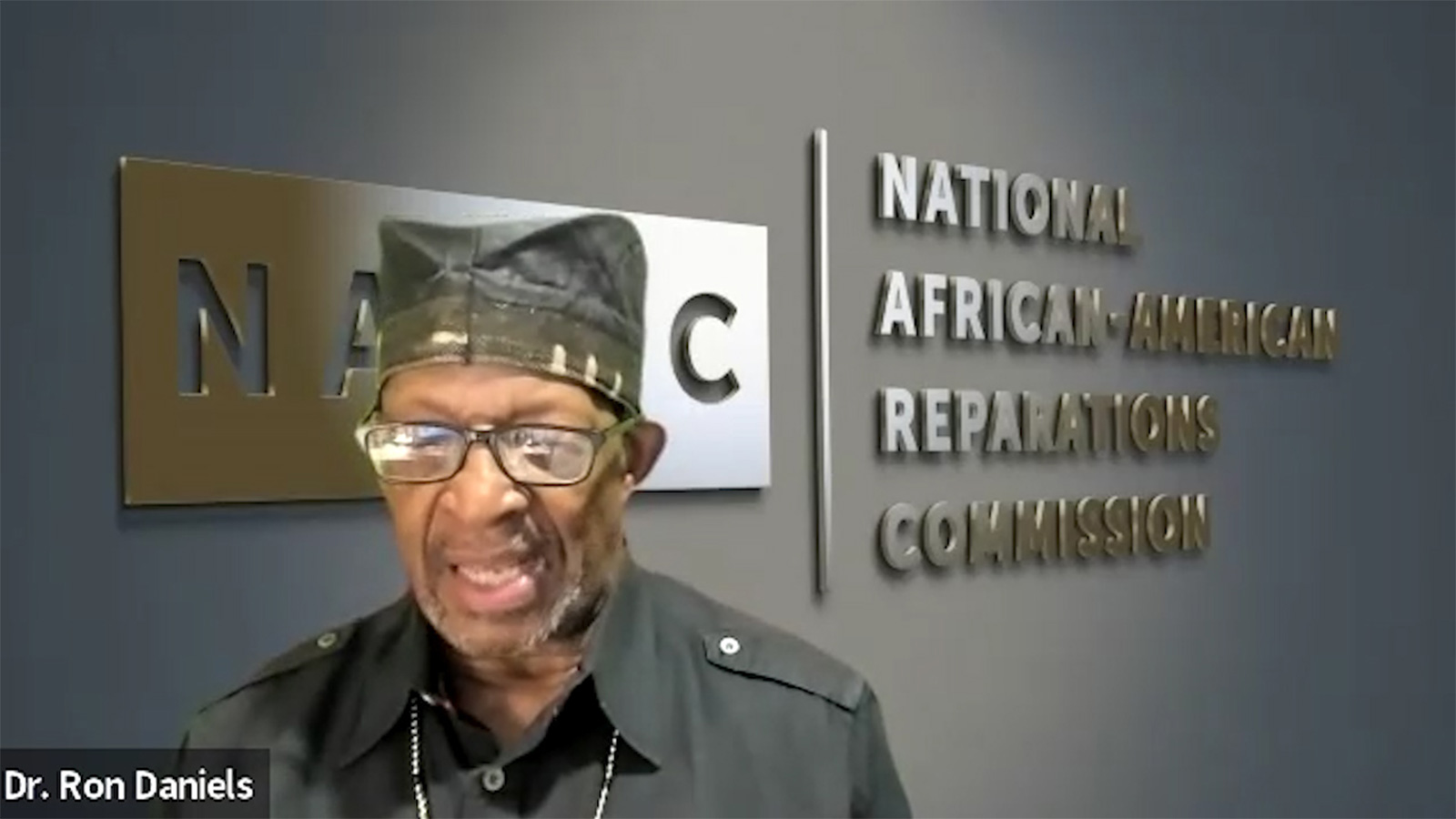 “We are still dealing with the effects of slavery and the direct impact it has made on Black families and communities throughout the diaspora,” said Dr. Ron Daniels, convenor of the National African American Reparations Commission. “We know that the bulk of this nation’s wealth was built on the backs of enslaved Africans. The fact that centuries later we have yet to create a national reparations commission is an affront to the generations of women and men who were ripped from their homelands, robbed of their culture, and forced to build the wealth of their oppressors. The time for reparations is now, and the creation of the HR-40 Commission is the first step toward making that a reality.” 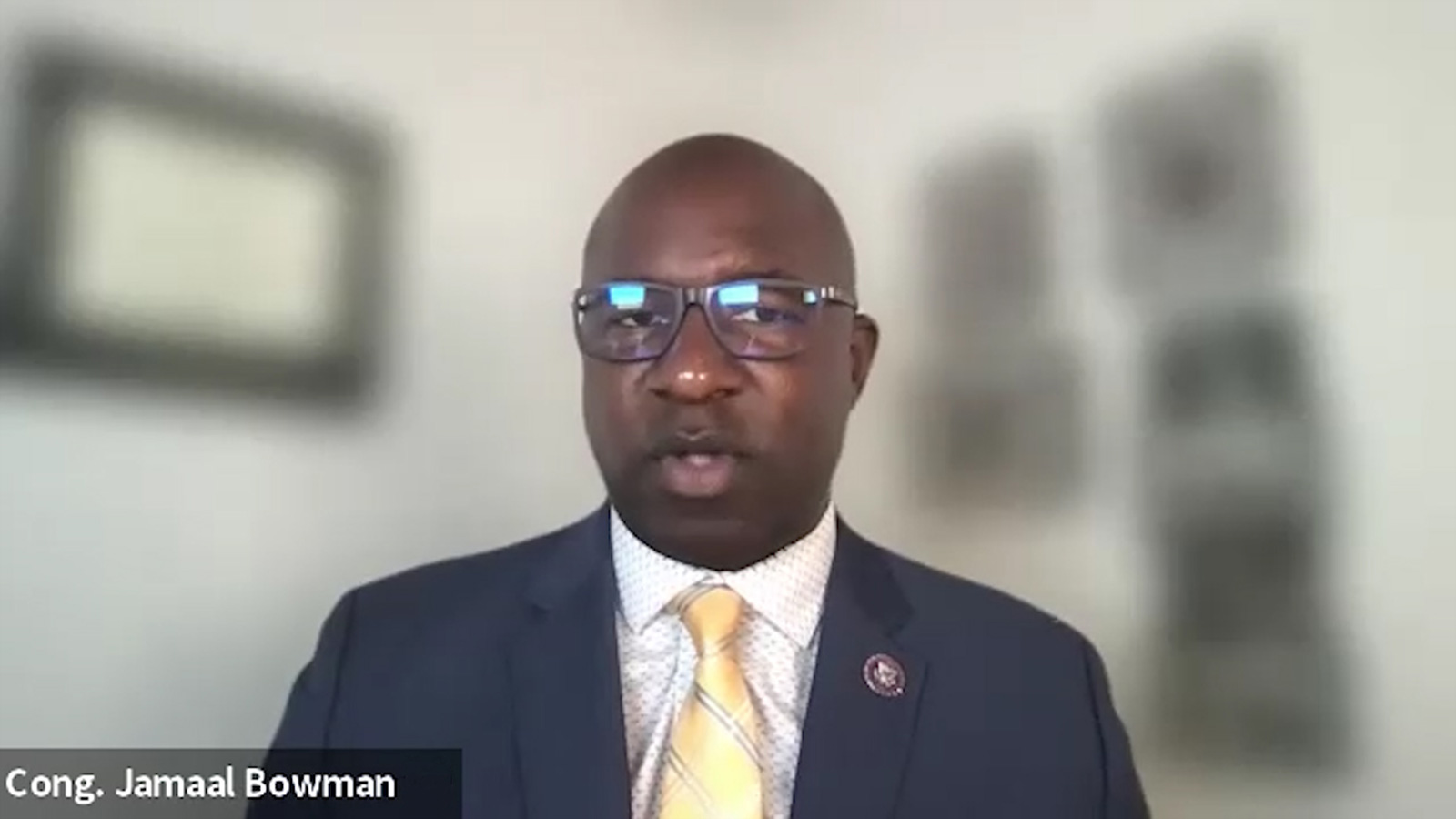 “We need President Biden to establish an HR 40 commission to study the impact of trauma from slavery in Black communities to not only deliver reparations, but also bring an end to the injustices and inequality Black people face across our society. It’s beyond time,” said Rep. Jamaal Bowman, D-New York. 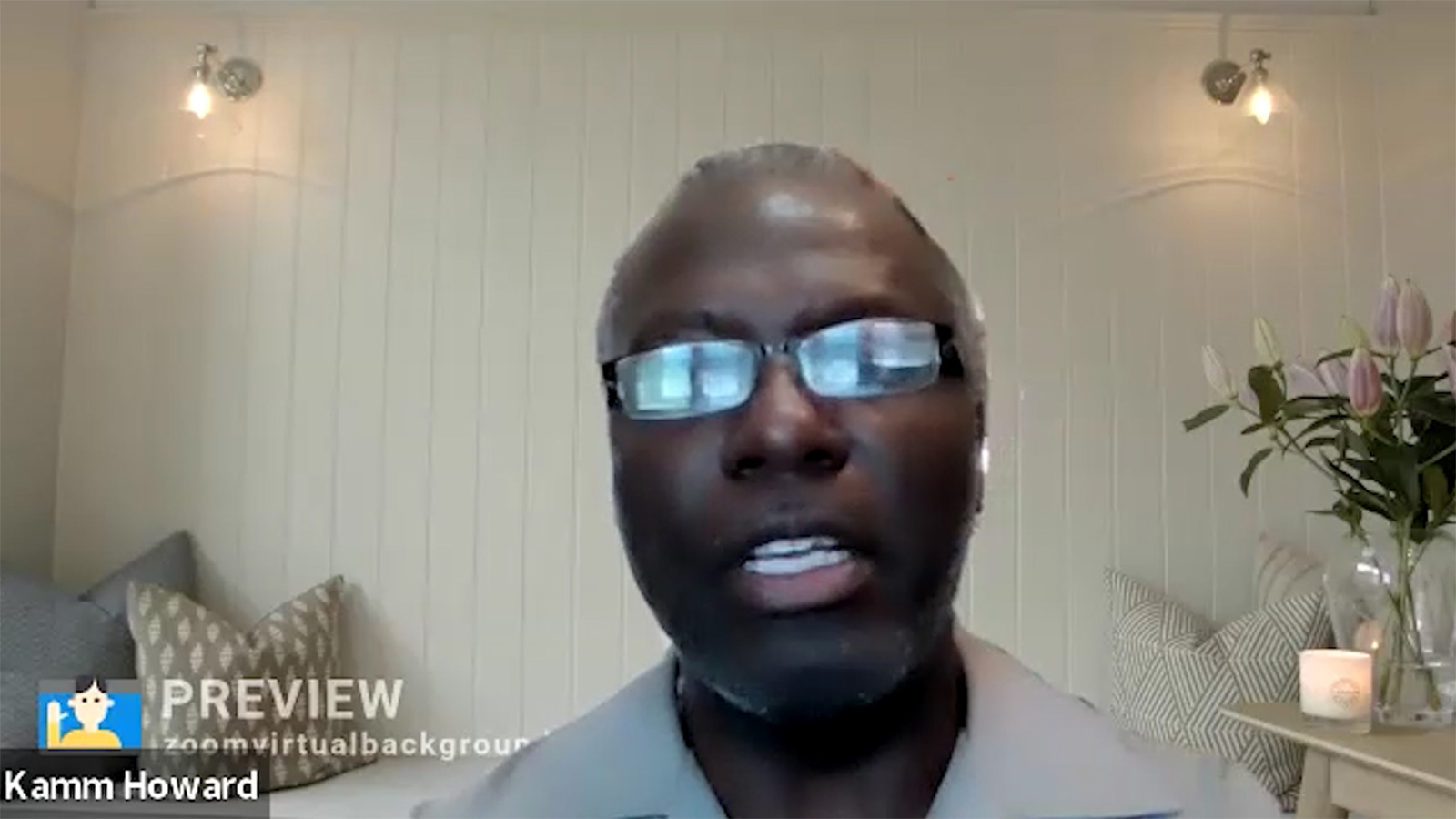 “No segment of America carries the dual existence of Black Americans – always giving and yet continuously on the receiving end of the worst of this nation,” said Kamm Howard, Director of Reparations United, who recently led a group of reparations leaders for a Vatican visit to discuss the Catholic Church’s role in the Transatlantic Slave Trade and slavery. “The time for change is now by examining the continued wrongs of slavery and taking action to steer our nation on the path of true peace and prosperity for all.” 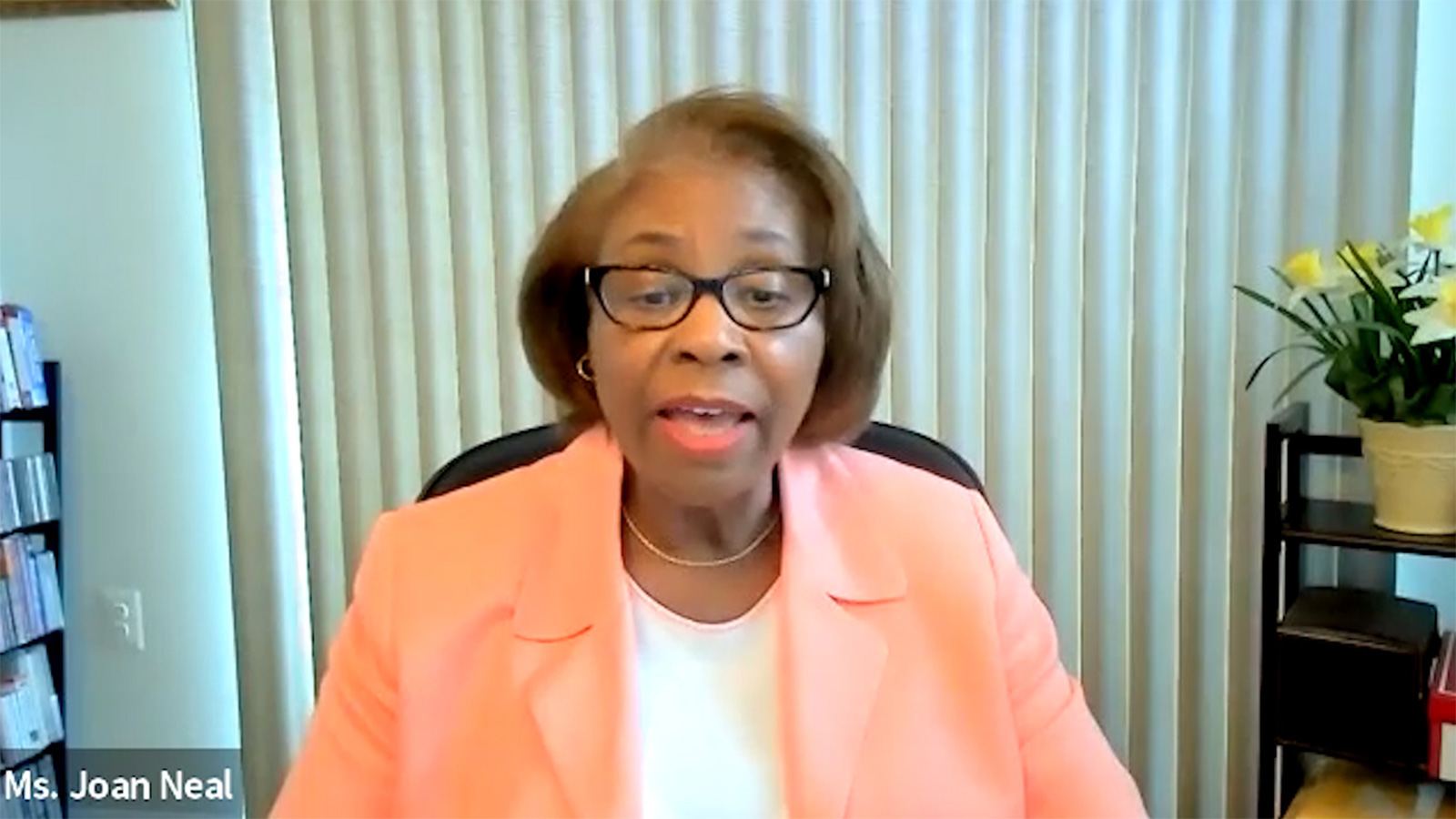 “The time for an Executive Order creating HR-40 is now,” said Joan Neal, Deputy Executive Director of Network Lobby. “Until and unless the country tells the truth about our history and takes responsibility for the wrongs committed against its own citizens, the damage and trauma will continue. The HR-40 Commission would help close the wealth, healthcare, voting, and all the other gaps that force Black Americans to remain as second-class citizens in the country our ancestors built.” 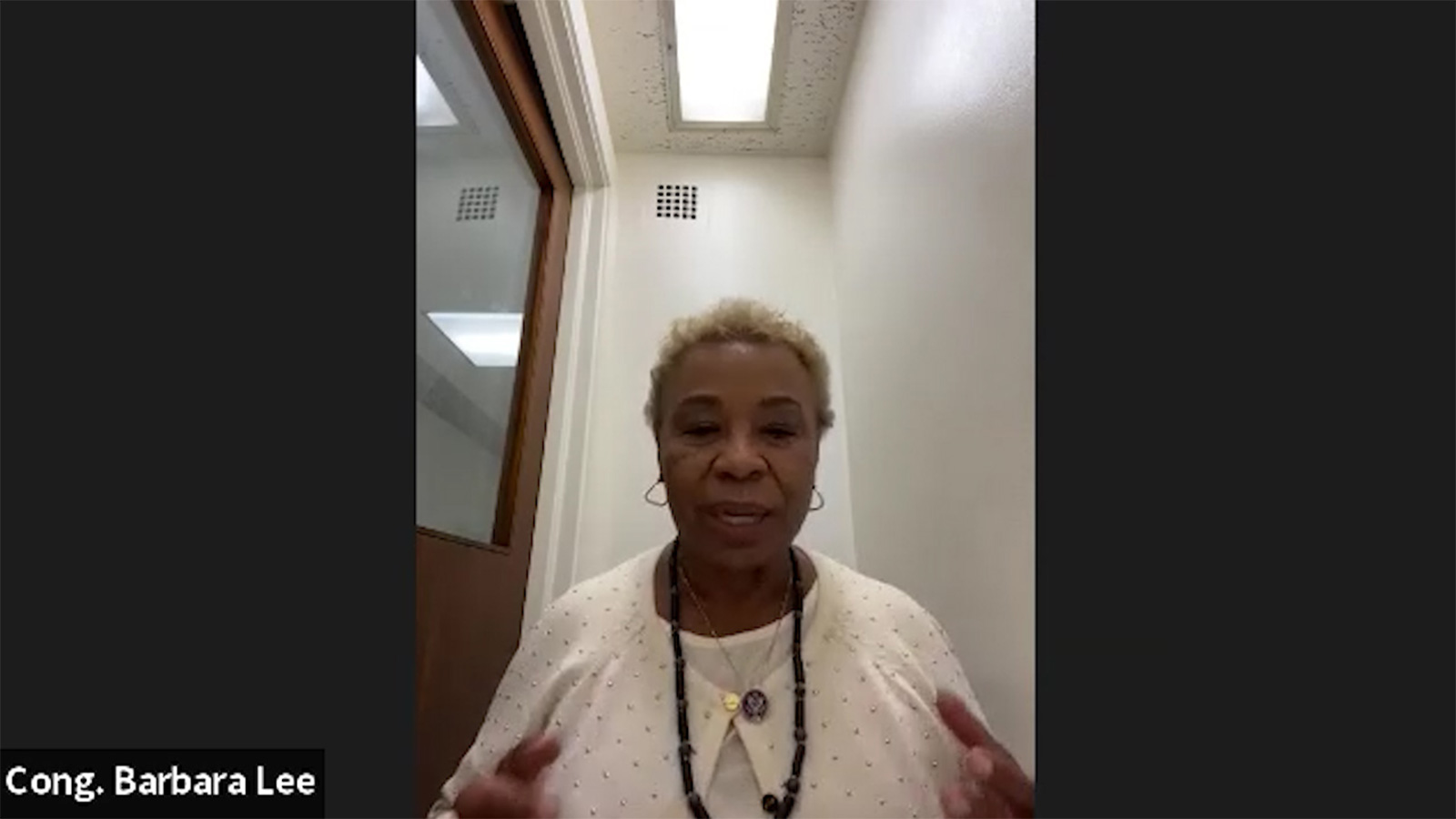 “The time for an Executive Order to address HR-40 is long overdue,” said Rep. Barbara Lee, D- California. “The President has stated that domestic terrorism against Black people is rooted in the poison of white supremacy, and that’s something we saw first-hand on January 6th. This is an opportunity to begin an educational process and a process of repair to ensure that we are a nation that lives up to the creed of liberty and justice for all.”