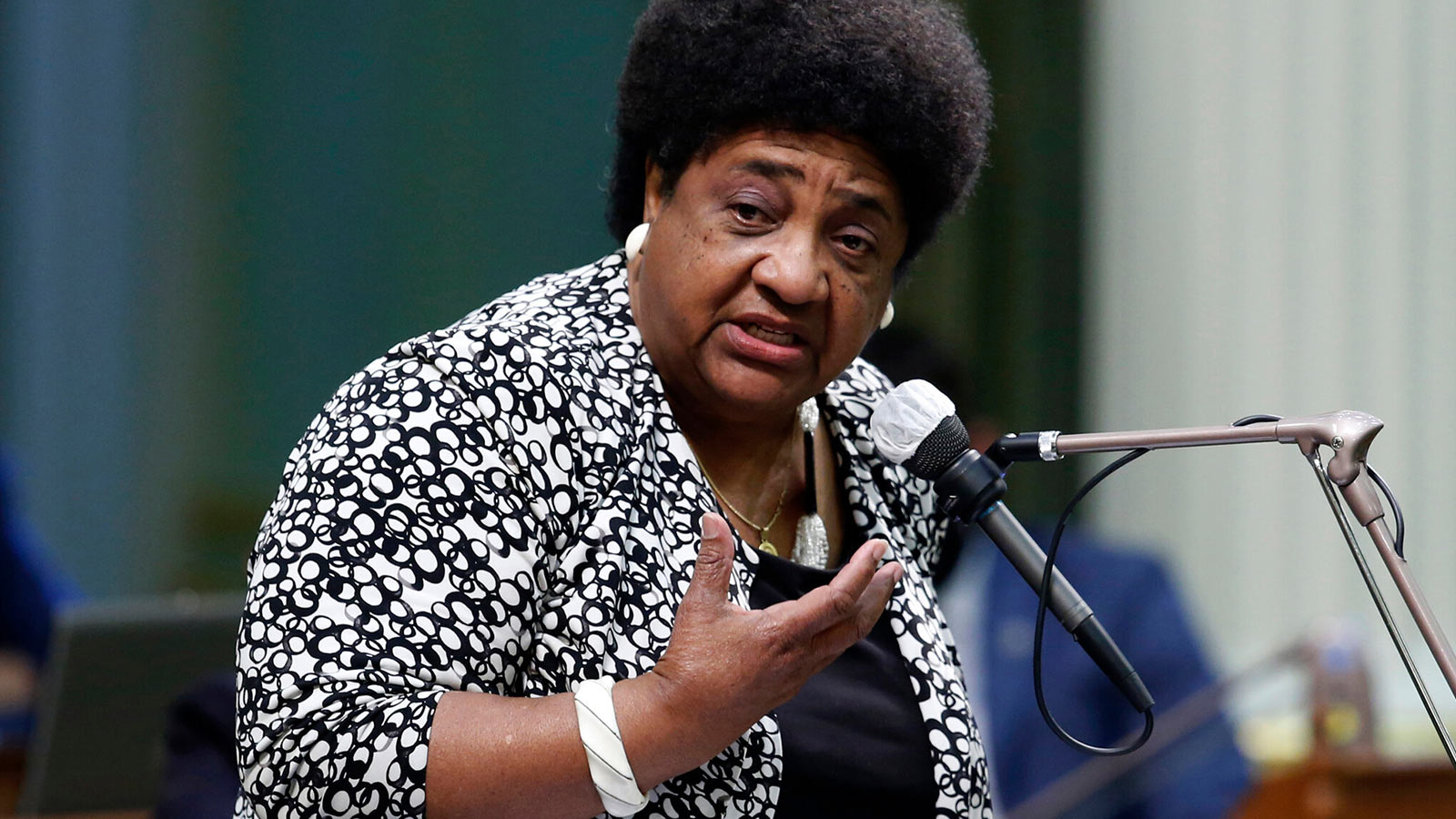 Who Should Get Reparations in California?

A task force in charge of the state’s reparations effort, the first in the nation, is struggling to decide which Black Californians should receive payments.

If California were to provide reparations for Black residents, who exactly should qualify for the payments?

That’s a question that has stumped the expert panel in charge of California’s historic reparations effort, the first undertaking of its scale and one that could have major implications for the rest of the nation.

In 2020, California approved legislation to accomplish a tall order: Establish a “task force to study and develop reparation proposals for African Americans, with a special consideration for African Americans who are descendants of persons enslaved in the United States.”

As you can see from that language, the law prioritizes people whose ancestors were enslaved, but doesn’t detail exactly what that means. Some task force members want to limit payments to go only to people who can trace their lineage to someone enslaved in the United States, while others bristle at the idea of excluding any Black Californians.

“If you have Black skin, you are catching hell in this country,” Lisa Holder, a lawyer and task force member, said last week during a task force meeting. “We have to embrace this concept that Black lives matter — not just a sliver of those Black lives.”

For months, the nine-member task force has been hearing testimony and gathering evidence about the way Black Californians have been affected for generations by redlining, school segregation, voting restrictions and other discriminatory policies.

The panel is supposed to finalize a report by the summer of 2023 that would detail who should get reparations, in what form and in what amounts. But at last week’s meeting, nailing down an answer to the first question of eligibility did not prove easy.

First, Erwin Chemerinsky, the dean of U.C. Berkeley’s law school, testified that providing reparations based on lineage, as opposed to race, would make the effort less likely to be overturned in court. Dozens of public commenters who later called into the meeting overwhelmingly supported that approach.

“Please do not jeopardize justice for a people who’ve been oppressed for 400 years,” one speaker, Tiffany Quarles, said. “We have a once-in-a-lifetime opportunity to get this done and get it done right.”

But some members of the task force opposed distinguishing between groups of Black Californians. All grapple with widespread anti-blackness left behind by decades of slavery, they said.

Reginald Jones-Sawyer, who represents South Los Angeles in the State Assembly, pointed to President Barack Obama as a telling example:

If reparations were limited to people directly descended from enslaved people in the United States, Obama would not qualify, as his father is from Kenya and his mother is white.

“In essence, we’re saying people like that, who’re experiencing racism now — and you can’t tell me Barack Obama didn’t experience racism — could not be part of reparations,” Jones-Sawyer said.

Others expressed concerns that it would be difficult for descendants of enslaved people to prove their ancestry so they could qualify for payments. Others said they worried that barring some Black Californians from reparations would cause unnecessary fighting within the Black community.

Holder, the lawyer, shared a personal story: Fourteen years ago, her newborn died while she was in labor. She believes that doctors didn’t listen to her or address her concerns because she is Black.

Ultimately, the panel voted, 5-4, to postpone the decision about who should be eligible for reparations until its next meeting. The group will reconvene on March 29.

Source: The New York Times
Featured image: When she was in the California Assembly, Secretary of State Shirley Weber wrote legislation creating the task force to study and recommend reparations. (Rich Pedroncelli/Associated Press)