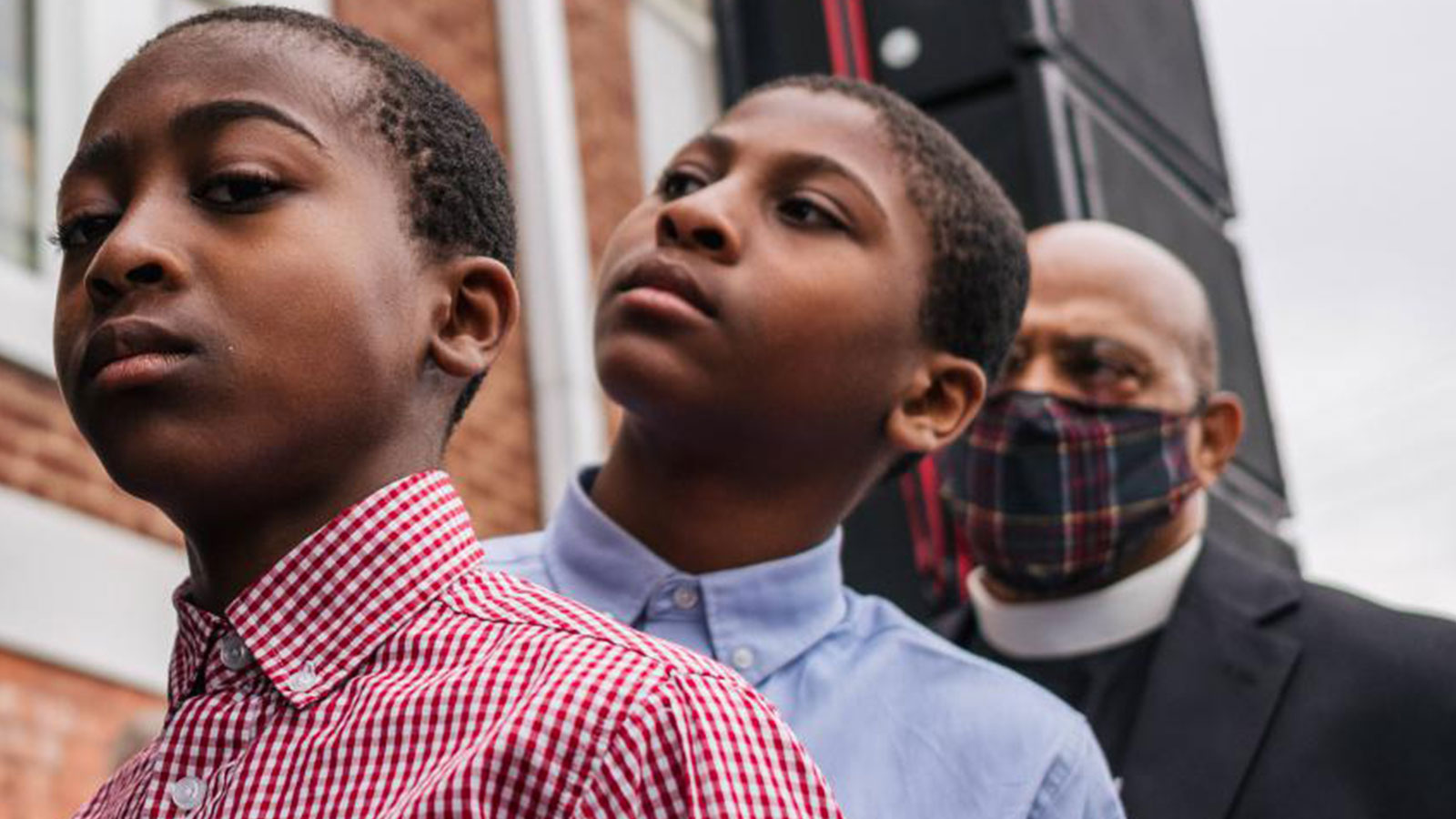 The faith community can help pass a reparations bill

H.R. 40 has more momentum than ever and people of faith must help encourage its passage.

By Jason L. Miller, The Hill —

Last summer, after the death of George Floyd at the hands of Minneapolis police and the subsequent protests across the country, I thought a lot about how as a person of faith and as a white male I could better advocate for people of color. Reading “White Fragility” wasn’t enough: I had to use my privilege to “meddle in politics,” as Pope Francis has urged Catholics and other people of goodwill to do. Reparations were often mentioned, and I started to investigate.

H.R.40, the bill before Congress that would fund a one-year study to examine reparations and make recommendations for apology and compensation, has a long history of being introduced in each Congress with little action. People of faith also have a long history of advocating for reparations. Religious leaders have championed reparations in the United States since 1894, when Ms. Callie House, the Rev. Isaiah H. Dickerson and four other pastors launched the reparations movement by creating the National Ex-Slave and Mutual Relief Bounty and Pension Association.

Rep. John Conyers Jr. (D-Mich.) first introduced the bill in 1989 and he re-introduced it each congressional session for 30 years, but it never gained significant traction or support — until last year.

Rep. Sheila Jackson Lee (D-Texas) introduced it again following Rep. Conyers’ death and by the end of the year, 173 members of Congress had signed on. This was a record number of sponsors but still not enough to gain passage in the House, let alone the Senate.

The U.S. government also has a long history of establishing reparations commissions. Comparable commissions were established in 1980 to examine the circumstances of the internment of Japanese-Americans during World War II, in 1978 to establish and maintain an appropriate memorial to those who perished in the Holocaust, and in the 1940s under the Claims Commission Act of 1946 to investigate claims made by Native Americans against the U.S. government.

Communities of faith are uniquely poised to stimulate honest dialogue about racial equity. Faith communities and religious leaders have been at the forefront of many of our nation’s most critical moves for justice, from the abolition of slavery to today’s Sanctuary Movement, and the movement to provide reparations for slavery is no different.

In 2019, Bishop Eugene Sutton from the Diocese of Maryland testified before the House Judiciary Committee in favor of H.R. 40, saying, “Reparations, quite simply, means to repair that which has been broken. It is not just about monetary compensation. An act of reparation is an attempt to make whole again, to restore; to offer atonement; to make amends; to reconcile for a wrong or injury.”

The Episcopal Church has apologized for its role in perpetuating American slavery through its interpretation of the Bible. Several dioceses have implemented restitution programs.

The prominent political activist and host of the broadcast “Make it Plain,” the Rev. Mark Thompson, has been involved with H.R. 40 since its introduction by Rep. Conyers. In a recent conversation with Human Rights Watch, Rev. Thompson made it clear that reparations are not simply meant to apologize for slavery but also for all the socio-political structures that were produced in its wake. Reparations are necessary, he explained, because “slavery had offspring — those offspring were Jim Crow and lynchings and Black codes and voter suppression. … White terror, the Ku Klux Klan, segregation, redlining, mass incarceration and aggressive police. That is something we as a people need to have repaired, and there is deep psychological trauma from all of that that remains.”

Rev. Thompson brings up an important point: Today there are 389 voter suppression bills being pushed through in 48 state legislatures. Just as my organization, the Franciscan Action Network advocates for H.R. 40’s passage so that the United States can begin to face its history, we look to eliminate structures that leave behind people of color, such as voter suppression, by advocating for the For the People Act as one of the leaders of the Faithful Democracy coalition.

Over 300 faith leaders, religious advocacy groups and denominational offices have signed onto a faith letter in support of H.R. 40. They represent a diverse array of traditions from the National Council of Churches to the Union for Reform Judaism, as well as religious advocacy and direct service organizations such as Bread for the World, Church World Service and the National Council of Jewish Women.

At a news conference last week, many of these faith advocates called for the passage of HR40. It’s clear that the bill has more momentum than ever before. The House Judiciary Committee has voted to send the bill to the House floor for a vote for the first time. People of faith must take the next step toward its passage.

Through H.R. 40 we can acknowledge the past and take steps toward fixing a grave injustice done to our Black sisters and brothers. Will you join us in advocating to right this wrong?

Jason L. Miller is the director of campaigns and development with the Franciscan Action Network in Washington.

Featured Image: Malcolm Turner and his brother Robert Turner listen during a Prayer Wall memorial gathering at the AME Church in the Greenwood district during commemorations of the 100th anniversary of the Tulsa Race Massacre on May 31, 2021 in Tulsa, Oklahoma. (Credit: Getty)