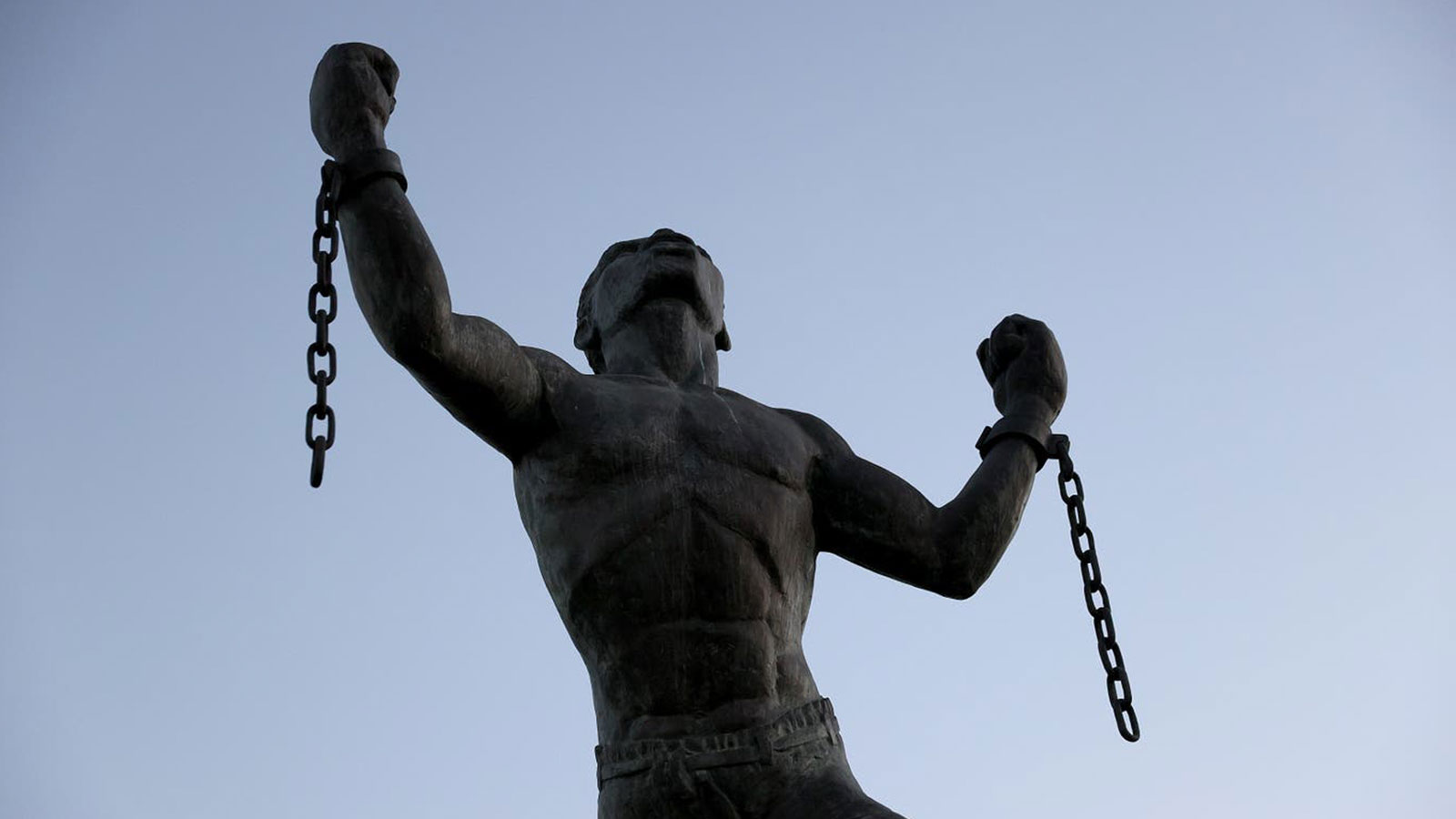 Prince Charles has acknowledged the ‘atrocity of slavery’. What Barbados really wants is reparations

The past is very present – merely acknowledging that slavery happened is the easy bit, but true accountability means much more than that.

By Nadine White, The Independent —

Prince Charles has acknowledged something that we all know to be true. The genocide and enslavement of Black people was awful – good on him for saying so. However, it is also a statement of fact that those forced into captivity, as well as their descendants, have yet to receive an apology or reparations from the crown or the British government for the murderous regime.

Though the future monarch’s speech in Barbados was welcomed by some as a bold statement, it was a missed opportunity to make amends, on behalf of all that he represents, for the impact of slavery. After all, this is a system in which Britain and indeed the prince’s own family played a leading role. Britain’s entire infrastructure, and that of all its institutions, was built off the backs of enslaved Black people.

Addressing the crowd during the ceremony marking Barbados’s historic transition to a republic, Prince Charles referred to the “appalling atrocity of slavery”, describing the period as the “darkest days of our past”. He added that, moving forward, the “creation of this republic offers a new beginning”.

Now, it’s worth bearing in mind that the Duke of Cornwall has openly acknowledged slavery before. In a speech he gave during a tour of west Africa in 2018, he described the slave trade as an “indelible stain” on the world. This suggests that the prince’s moral positioning on this matter is consistent, which is encouraging.

But the effects of slavery continue to violently reverberate across generations of Black people and many people were hoping for an apology from the prince. It is unacceptable that, centuries after slavery occurred, those responsible have done nothing to help those affected. The call for reparatory justice has been echoed by many people in Barbados, where protests lobbying the prince were planned, and across global Black communities for decades.

In criticising the future king’s role in the ceremony, campaigner Marcia Weekes told me: “Why haven’t we heard any talk about reparations despite Prime Minister Mia Mottley creating a whole arm in the government to deal with that issue?” 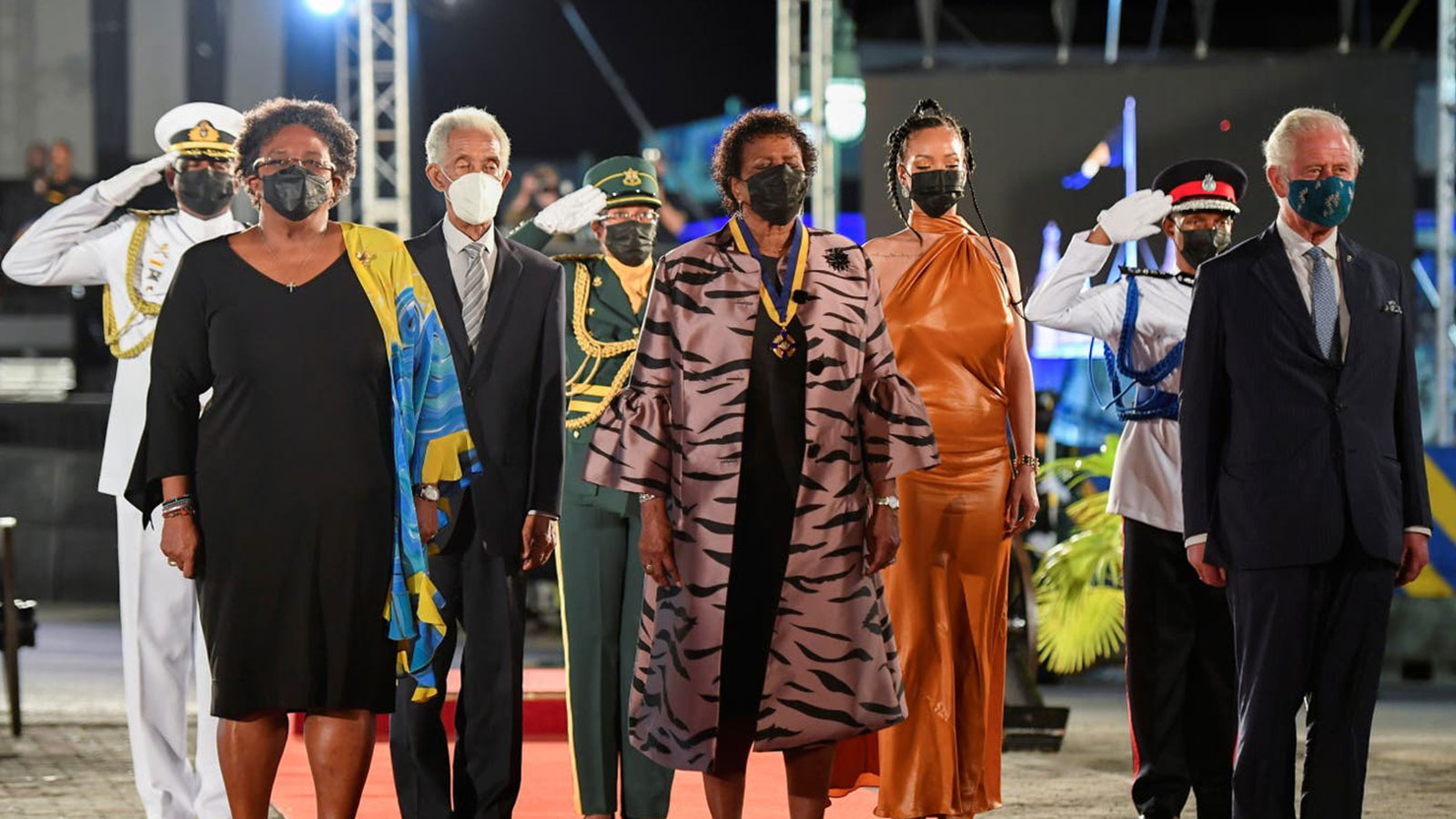 The Barbados government’s National Task Force on Reparations functions as part of a reparations commission initiative established by numerous Caribbean state nation leaders. Ms Mottley has also explicitly called for financial reparations and an acknowledgement and apology for wrongdoing. She told a conference of Caribbean nation state leaders – Caricom – last summer: “For us, reparations is not just simply about money […] but it is also about justice […] I do not know how we can go further unless there is a reckoning first and foremost.”

So it is true: Ms Mottley has openly backed the call for reparations, and spoke on the matter as recently as last year, but has not commented about it in the lead up to the inauguration. As a diplomat, it’s possible that she’s biding her time; a source close to her administration told The Independent that the matter isn’t lost on them, though it is acknowledged that no one, of course, holds Prince Charles personally responsible for slavery.

In his speech on Monday, the prince praised Barbados for its “way-points of emancipation, self-government and independence […] Freedom, justice and self-determination have been your guides,” he said. Some would submit that freedom hasn’t been achieved just yet.

The issues around around slavery are present and so, too, should be the solutions. “I wonder how descendants of slavers feel during their visits to the Caribbean, where they see how the countries are suffering?” I said to my friend the other day as I gazed into the stars in the Caribbean night sky. I know how I feel, as a descendant of enslaved Black people walking around here, constantly trying to process the juxtaposition of scenic beaches, sunny skies and tourist attractions with impoverished communities, destabilised infrastructures and colonial relics. 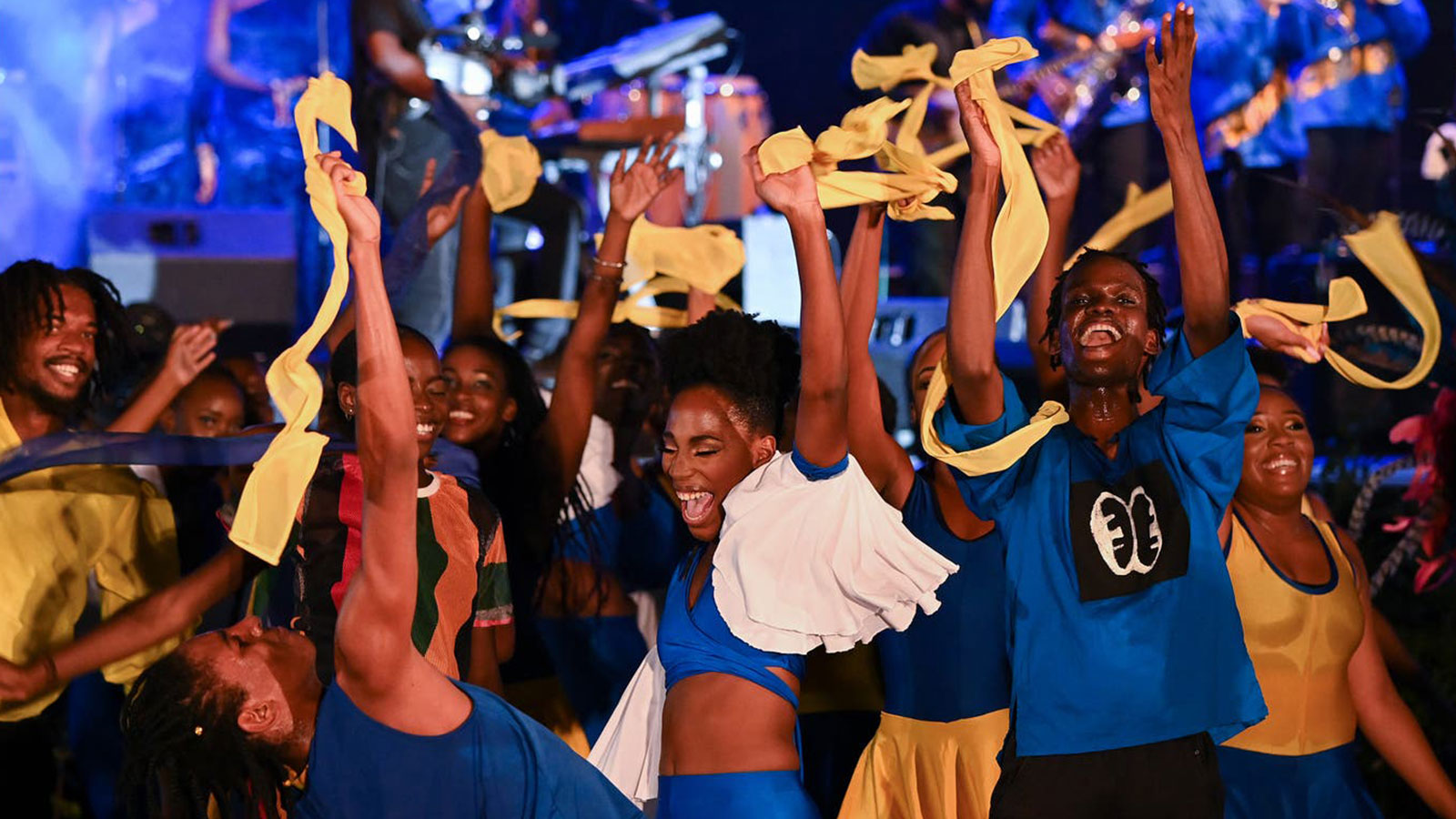 Following the inauguration ceremony, I drove past a Bridgetown eatery which bears the word “chattel” in its branding; an absolutely lovely place, we’re told, where one can dine and drink to their heart’s content, and one of many. From the British language, educational system and governance, to the judiciary, architecture and symbols, the empire is enshrined in modern society across Black majority societies such as Barbados and the wider Caribbean region. And you want to convince me that slavery was confined to yesteryear, so we should get rid of the chips on our shoulder?

Following the inauguration ceremony, I drove past a Bridgetown eatery which bears the word “chattel” in its branding; an absolutely lovely place, we’re told, where one can dine and drink to their heart’s content, and one of many. From the British language, educational system and governance, to the judiciary, architecture and symbols, the empire is enshrined in modern society across Black majority societies such as Barbados and the wider Caribbean region. And you want to convince me that slavery was confined to yesteryear, so we should get rid of the chips on our shoulder?

The past is very present; merely acknowledging that slavery happened is the easy bit but true accountability means much more than that. True accountability involves those whose comfortable lifestyles are funded by its proceeds showing remorse and opening their purses to help the families of those affected.

It may involve, for example, helping to facilitate global task forces charged with dismantling remnants of colonialism. How about a committee stationed in each former colony that oversees the renaming of streets, removal of slaver statues and installation of more tributes to west Africa from which modern day citizens have descended?

Maybe cancel the debts that developing countries – former colonies – have had to borrow from the International Monetary Fund and World Bank to stay afloat? These entities are largely funded by countries like the US and UK and this money was largely funded through enslavement. Redirect some of the debt money to boosting the economies of former colonies instead. The £390m spent on a recent Buckingham Palace refurbishment and £23bn wasted on the NHS Track and Trace app would have helped these countries no end.

This way, many of those who live in these places wouldn’t be forced to live hand to mouth, more often than not relying on income from white, thrill-seeking tourists in order to survive in conditions rooted in subservience not dissimilar to those endured by their ancestors.

Astronomical generational wealth has been amassed by descendants of white slavers who have also garnered untold social capital, as well as political dominion, through the brutalisation and exploitation of Black people. And later generations are no better for it.

Let’s not forget the intergenerational fragmentation of Black families from the plantation auctioning block, where parents and children were sold to different masters, to present day social deprivation and delayed healing. What is the emotional cost for a person who doesn’t truly know where they come from because of the interruption of enslavement? What is the emotional cost of being unable to trace their family lineage beyond a certain point because their ancestors were bought and sold for stocks and bonds, treated like property?

The birth of the Barbados republic, 55 years to the day since Barbados declared independence, has been hailed as an important part of the country’s attempt to unravel itself from the colonial ties to the UK since an English ship claimed it for King James I in 1625.

Many are expecting other former British colonies such as Jamaica to follow suit. As Bajan poet Cyndi Celeste, who performed at the inauguaration yesterday, told the crowd: “Nah, we ain’t done.”

There’s more work to be done in truly escaping the grips of colonialism and reclaiming a sense of Black identity, above and beyond the brutal corridors of our past, even if that aspect of the journey will forever be included in the story. Those who benefit from the plight of Black people, whether inadvertently or otherwise, ought to take responsibility because simply stating facts isn’t going to cut it. That cannot buy bread.