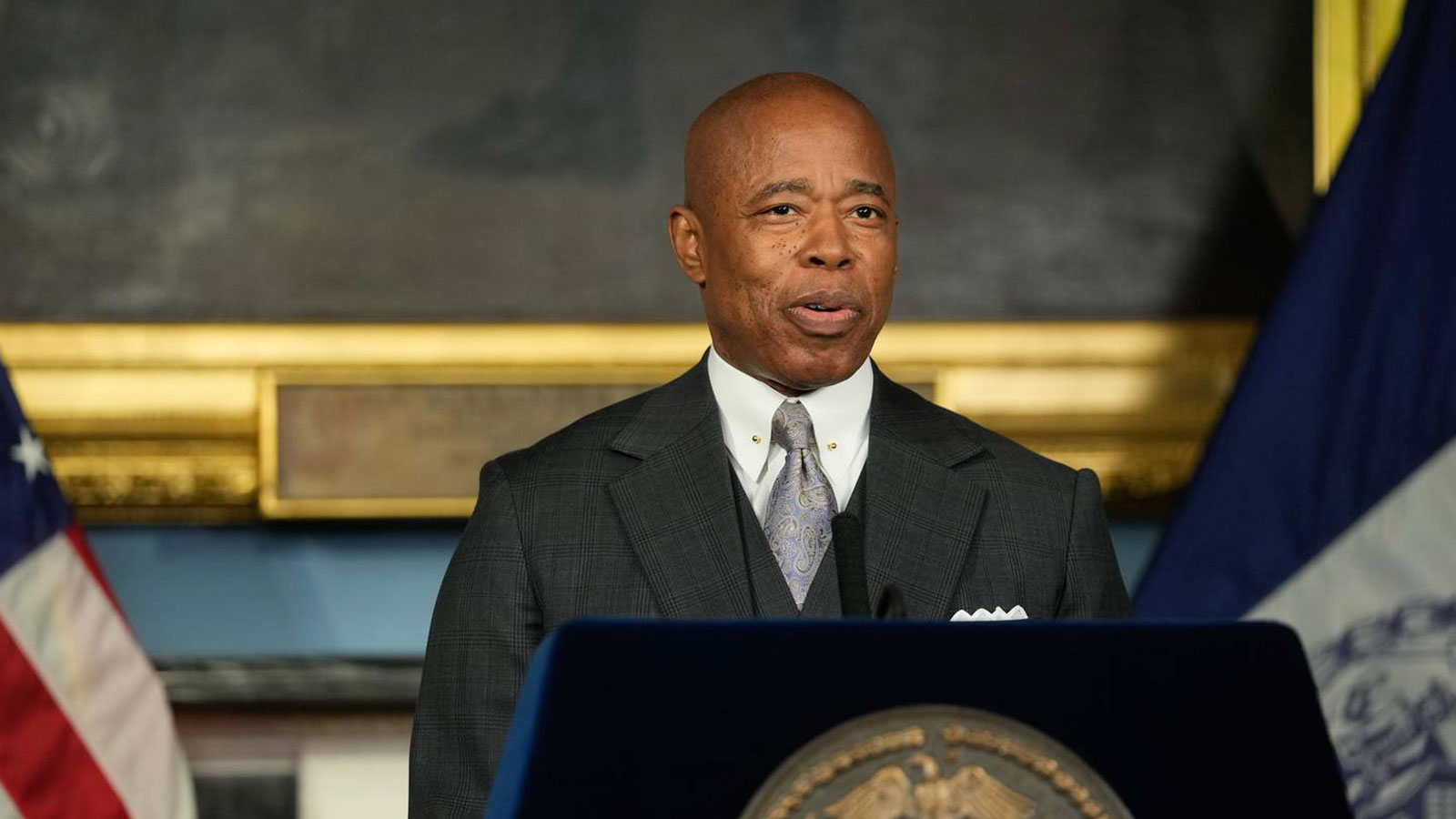 Adams’ comments come amid a renewed push for legislation that would create a reparations study commission in the Empire State, similar to a statewide panel established in California in 2020.

Mayor Adams expressed support Thursday for an effort in Albany to lay the groundwork for Black New Yorkers to receive reparations for slavery — saying specific attention should be paid to still-existing companies that benefitted from slave labor.

“We need to zero in on some of those corporations and companies that the foundation of their wealth came from slavery,” Adams said, without naming names. “This is long overdue and something I supported for many years.”

Adams’ comments come amid a renewed push for legislation that would create a reparations study commission in the Empire State, similar to a statewide panel established in California in 2020.

The California Reparations Task Force is currently working with a team of economic consultants on possible monetary figures associated with the impact of slavery as well as past housing discrimination practices, mass incarceration and other harms done to Black residents.

A similar measure that would have created an 11-member committee to study potential reparations for Black New Yorkers stalled in the state Senate after being passed by the Assembly last year.

“The government has an obligation to deal with it, and I’m 100% supportive of what they’re doing,” he added.

“To have a Black man, someone in such an important leadership role as mayor of the City of New York I thank him and encourage other colleagues to get behind the commission to take a look at reparations,” Solages told the Daily News.

The assemblywoman has been working with experts from across the country and monitoring similar measures in other states as she prepares to reintroduce the revamped legislation.

“We’re currently in the process of fine tweaking it but when we submit it we believe it will be a bill that passes the Legislature and we’ll be able to convene and talk about reparations,” Solages said. 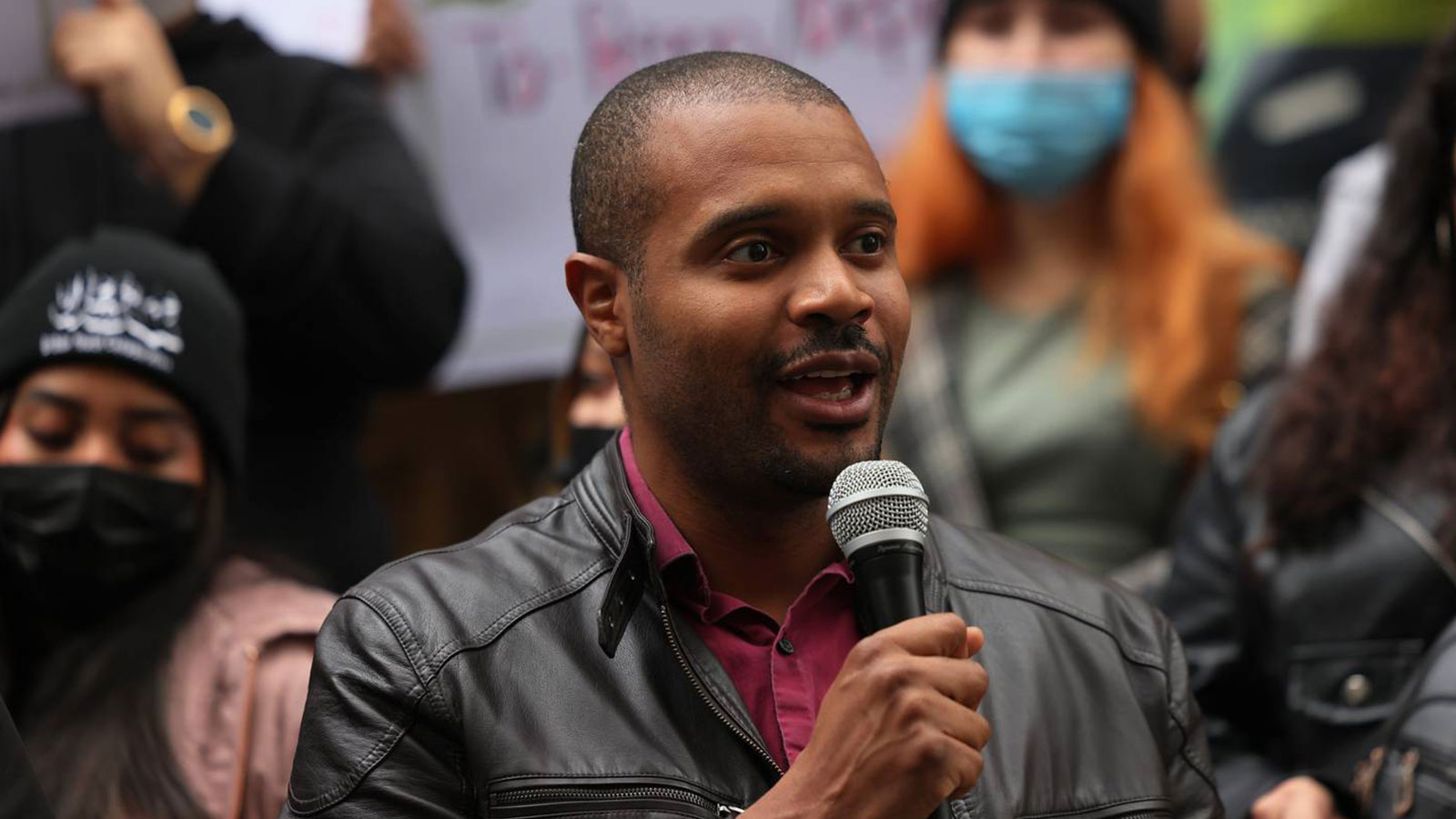 Sen. Jabari Brisport (D-Brooklyn) said Adams is on the right path highlighting the role still-existing companies played in the slave trade, noting that banks used slaves as collateral and insurance companies wrote policies insuring slave owners against the loss or death of their “property.”

“I think it says something to the wide range of support when someone as conservative as the mayor is also supporting a bill like this that will uplift the community so I’m grateful for everyone who comes out in support of the bill,” Brisport added.