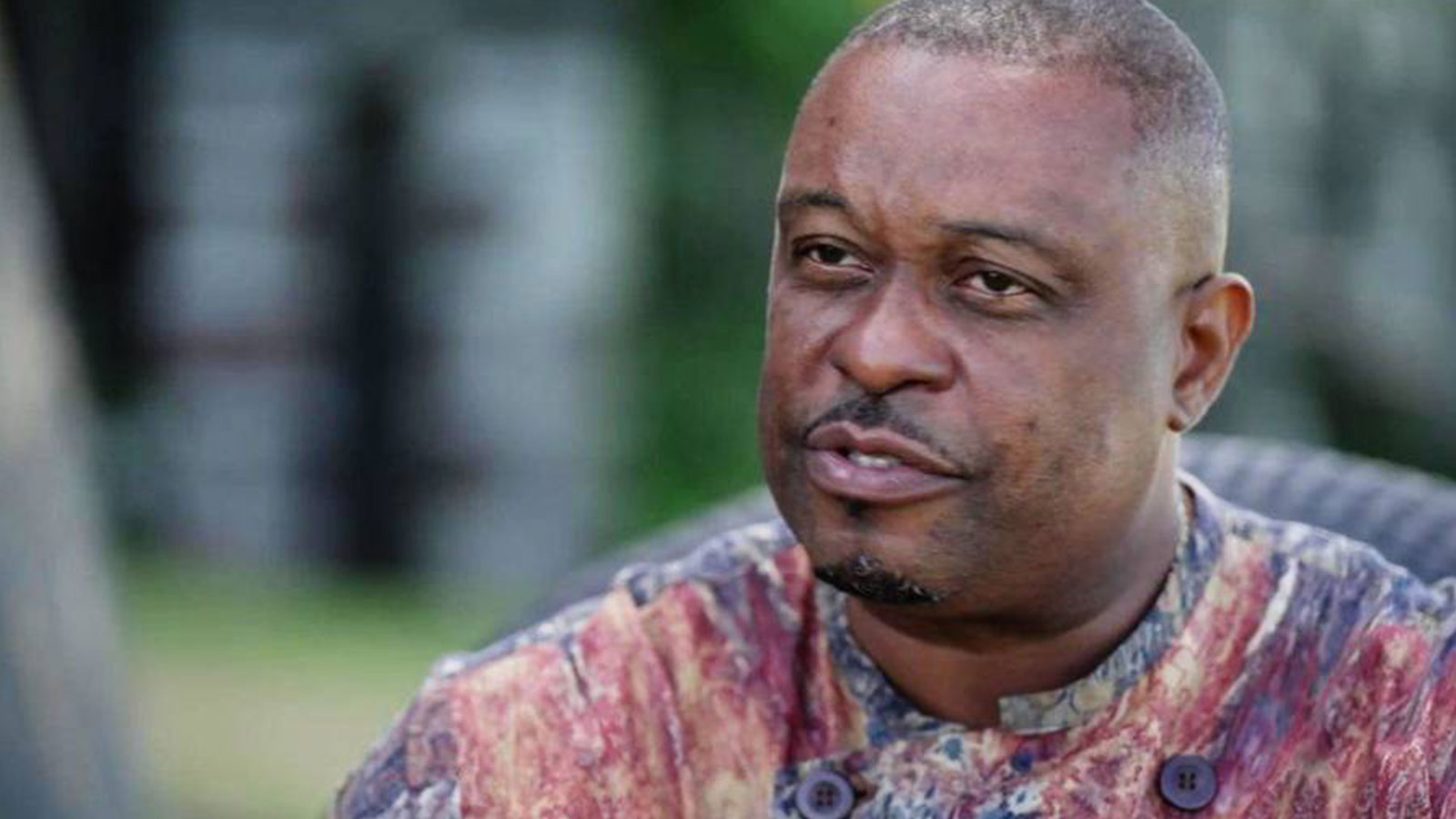 Chairman of Grenada’s National Reparations Commission (GNRC), Arley Gill, is calling on European institutions still benefiting from the legacy of slavery to apologize and atone for the unimaginable brutality.

“I believe we must demand that the descendants of those who profited from slavery must acknowledge the harms inflicted upon enslaved Africans and their descendants,” he said in a statement marking Emancipation Day,

This year marks 184 years since the abolition of slavery by Britain in all its colonies and Gill said descendants of enslaved Africans are still recovering from more than 400 years of “unimaginable brutality, unthinkable cruelty and gross injustice meted out against our ancestors.

“In spite of our great achievements, we should never let our ability to resist and rise above these grave injustices stand in the way of fighting for what we know is right and just,” Gill said, calling for an apology to the descendants of enslaved Africans.

“A sincere apology from European nations, the Catholic Church, and associated corporations must recognize our ancestors’ full humanity. An apology forces these institutions that benefited from the Transatlantic Slave Trade to finally correct a wrong that has lingered in our history and our collective memory for too long”.

The GNRC said the refusal to apologize for slavery is a stain of injustice that continues to taint our humanity.

“We can no longer continue to live with the knowledge that millions of human beings -our ancestors – African women, men, and children were considered by Europeans as chattel, objects, cargo, and mere property.”

The Commission is calling on the current generation of enslaved descendants to work towards achieving the apology.

“So, on this Emancipation Day – let us come together as descendants of a strong and resilient people and remind one another that being here today is a testament to our enslaved ancestors’ indomitable spirit, undaunted strength, and unwavering determination to survive.

“We must demand an apology from those who participated in the business of human trafficking and slavery. As descendants of enslaved people – we deserve this apology, but our ancestors deserve it more,” said the GNRC.

Highlighting the recent apology from Pope Francis, it said as head of the Catholic Church he modeled this practice of apologizing for past wrongs to his European brothers and sisters, when he apologized to the Indigenous people of Canada, for the Catholic Church’s role in the brutalizing of hundreds of Indigenous children.