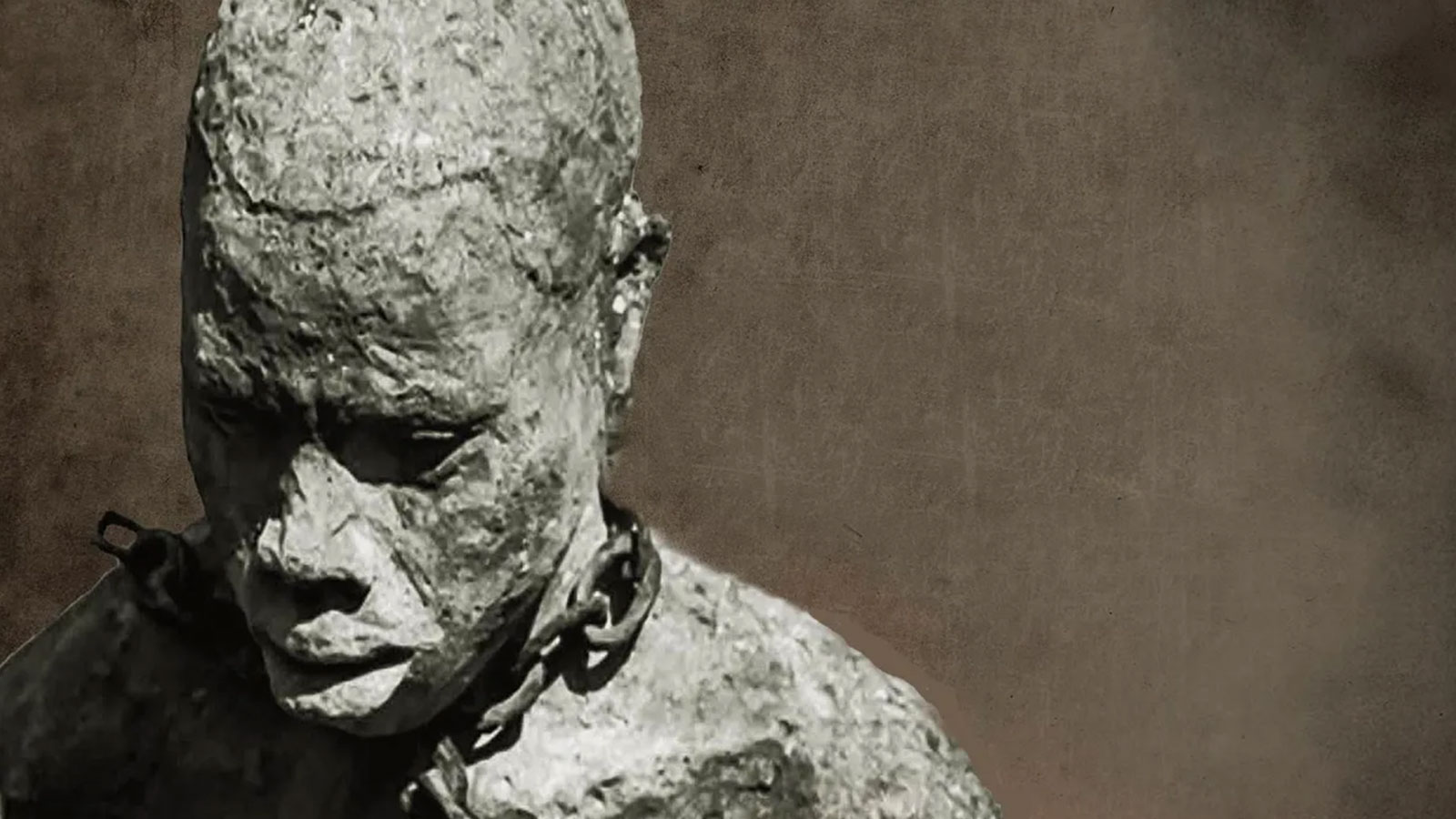 The Middle Passage and Black Latin America is a documentary short on the history of the Transatlantic Slave trade, how it was started, developed, and the importance of the Spanish Empire to the trade. In this video, we cover the role of the Catholic Church and the importance of certain Papal Bulls, the Asiento Charter, the Encomienda System of forced slavery upon Indigenous peoples, the role of Charles V as King of Spain, and the opening of the Atlantic Slave trade on a massive scale. This is followed by the Middle Passage journey of enslaved Africans, its survivors, and their dispersion throughout the viceroyalties of the Spanish Empire in the Americas. Also, it includes the amalgamation, miscegenation, and the influence of enslaved Africans on the societies in which they were enslaved and how they were able to survive. This video is strictly for educational purposes.