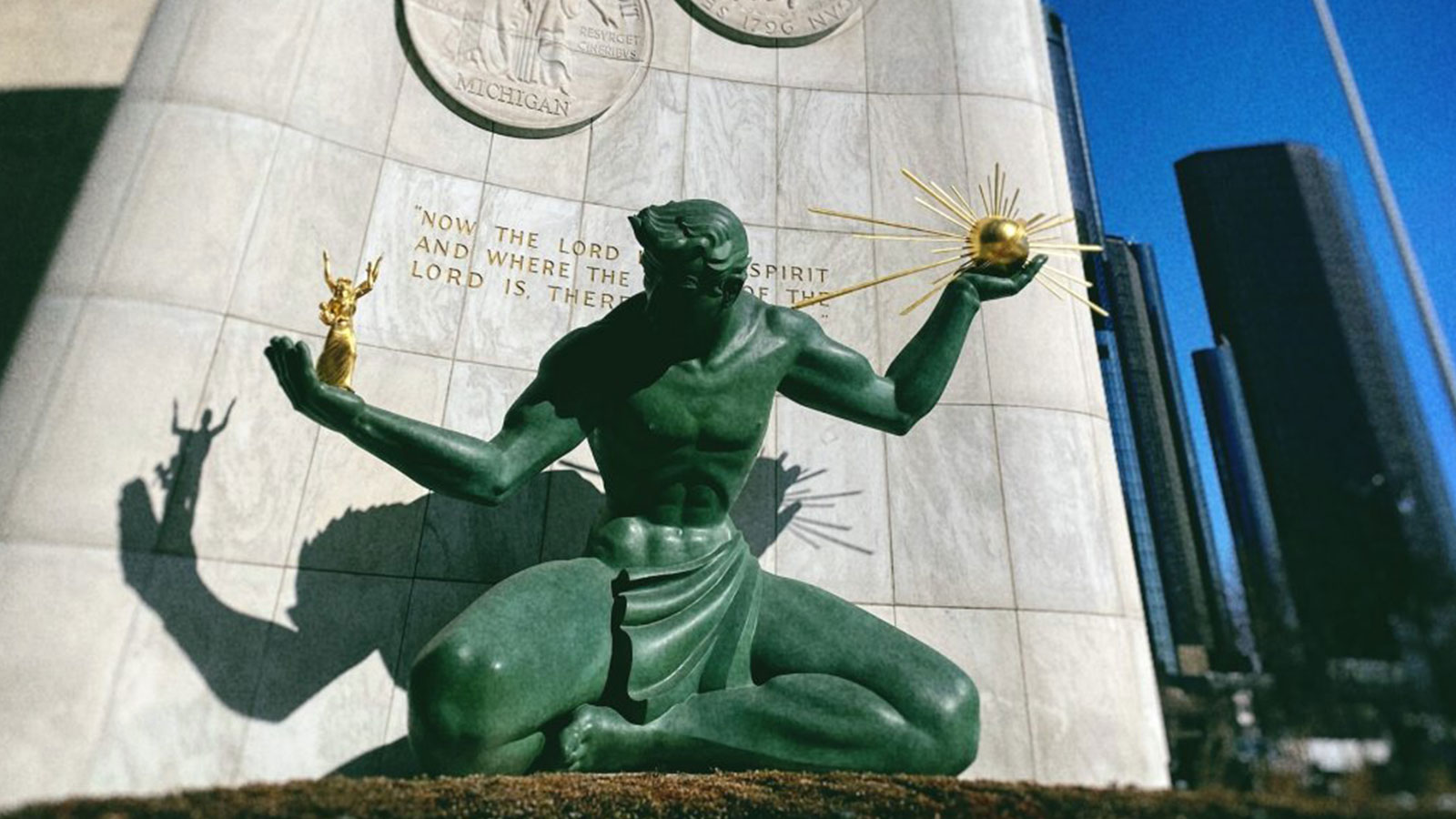 The body is charged with helping to determine how to address what many Detroiters said is a legacy of governmental systemic racism.

After 80% of Detroit voters approved a measure last fall setting up a 13-person task force to study and address the issue of reparations, the Detroit City Council on Tuesday took the next step.

The resolution, which passed unanimously, sets up a four-member executive committee of the task force consisting of a chair and three working coordinators to be appointed by City Council President Mary Sheffield. The city’s nine-member legislative body appoints the other nine task force members and will hold public interviews.

The body is charged with helping to determine how to address what many Detroiters said is a legacy of governmental systemic racism.

Keith Williams, a local resident and Michigan Democratic Party Black Caucus chair, was an early Michigan proponent of the Detroit reparations measure. He sees it as an opportunity to “rebuild and repair.”

“Now, the work begins to rebuild and repair for harm and the loss to African Americans in Detroit,” Williams told the Advance on Tuesday.

He said that he is not seeking a seat on the Detroit task force but will serve, if asked.

Williams said he became interested in the issue after city leaders in Evanston, Ill., a Chicago suburb, approved a 2019 resolution to create a reparations funding stream. Earlier this year, 16 Evanston residents were selected to receive $25,000 each in reparations to address harms from slavery to discriminatory housing policies.

Sheffield also has been a supporter of the effort from its inception and sponsored the task force measure. She did not return a request for comment for this story.

After the City Council approved a resolution in 2021 placing the reparations question before city voters, she said the issue is “about repairing the damage done to the African American community and leveling the playing field so the aggrieved have an equal and real opportunity for success and a better quality of life.”

“Reparations is long overdue and major cities across the country have their eyes on Detroit and we could serve as a catalyst for a broader federal effort in the not so distant future,” Sheffield said through a written statement at the time.