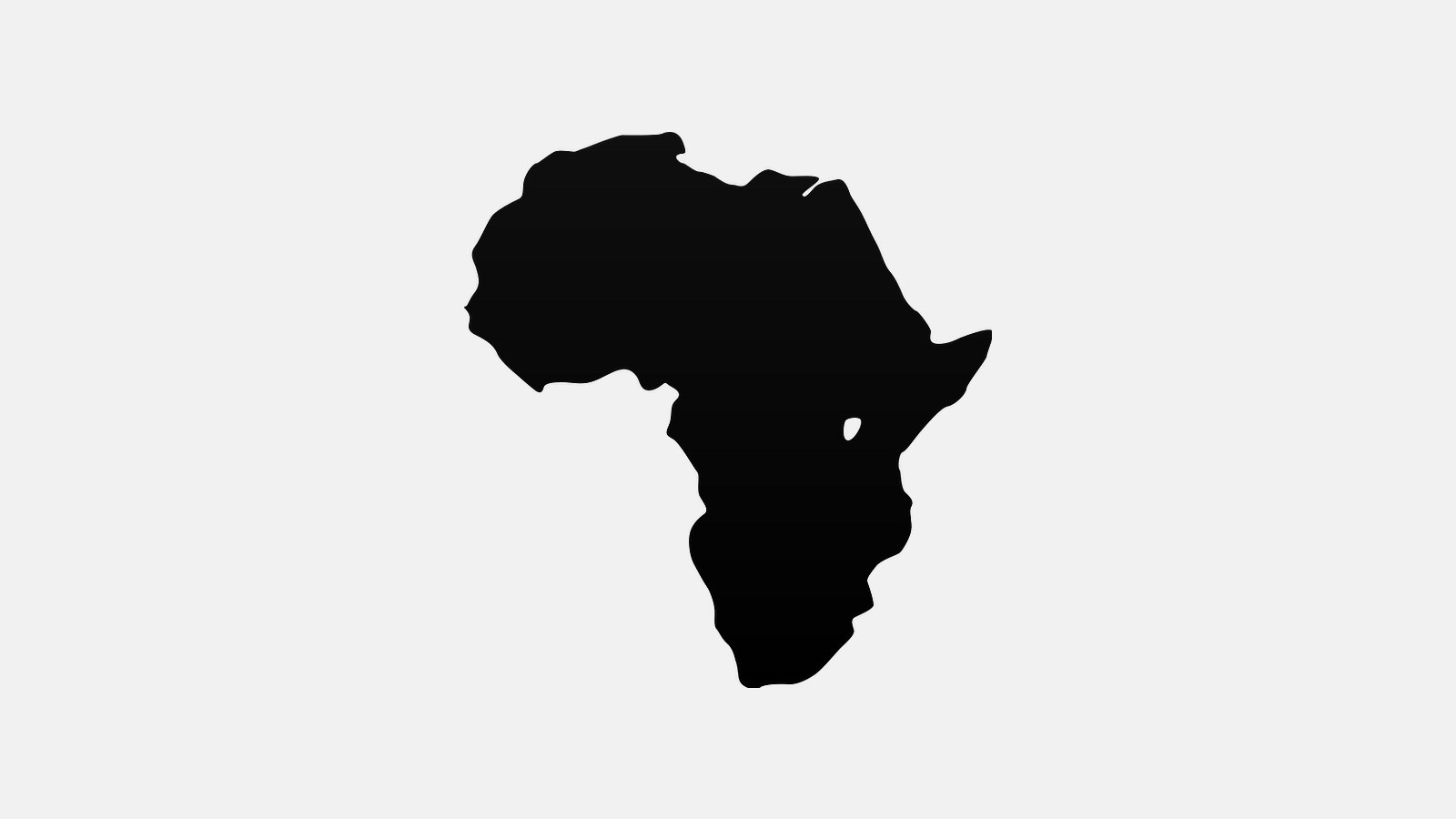 Caricom fights for reparations with help from Africa

With the Black Lives Matter movement growing in worldwide recognition, Caribbean Community nations are seeking to cash in on its influence and are tweaking their tactics to make European nations like Britain and France pay reparations for the brutal trans-Atlantic slave trade that had costs the lives of millions of Africans.

In recent weeks, leaders have decided to not only pursue legal battles with Europe to win reparation payments but to also now formally engage African nations to help them bolster the case against the former slave trading nations.

Officials at the Guyana-based bloc secretariat this week reported that the first salvo in the new Caricom-Africa initiative was recently born at the United Nations, when Grenada and Botswana formed an advocacy group that would put heads together, compare research, and generally work as a team to take on Europe in the coming months. Those in the sights of Caricom and Africa are Britain, France, The Netherlands, Spain and Portugal. In the past two years, research unearthed by the umbrella Caribbean Reparations Commission and other groups found it necessary to also include Sweden, Switzerland, Norway and Russia, contending that they also played a significant part and benefitted economically and in other forms from the slave trade to the Americas. More than 60 nations have already joined the advocacy group and officials are planning to hold formal talks on reparations in the near future.

In the past week, the Caribbean bloc kept the issue in the news on the website by updating the region in its latest efforts to engage Europe on the issue. The commission said it was “encouraged by the progress being made in the United States to bring the HR40 bill to the floor of the U.S. House of Representatives for a vote in the weeks ahead. The CRC also notes the results of a recent public poll conducted by the Congressional Black Caucus which shows reparations as the number one issue on the minds of the African American electorate.”

The HR 40 bill, piloted by veteran Texas Democrat Sheila Jackson Lee, basically establishes a commission to study and develop reparations proposals for African Americans fighting for reparatory justice. “The commission shall examine slavery and discrimination in the colonies and the United States from 1619 to the present and recommend appropriate remedies. Among other requirements, the commission shall identify the role of the federal and state governments in supporting the institution of slavery, forms of discrimination in the public and private sectors against freed slaves and their descendants, and lingering negative effects of slavery on living African Americans and society.”

Caricom officials said that while they are still demanding formal talks with Europe, it is way better to team up with African nations to both compare notes and add to the body of research and evidence that could be presented to a court, representative governments and any arbitral bodies that may preside over a case for reparations. Regional leaders had nearly a decade ago decided to formally push forward the case for reparations. The CRC had traveled throughout the region consulting with citizens, forming national commissions and commissioning research on slavery and its effects. “The Reparations Movement has, indeed, become the greatest political, social justice and human rights campaign of the 21st Century, uniting its advocates across all geographic spaces and building solidarity bridges where colonialism sought to break them,” the body said.

In the past week for example, Jamaica signaled its intention to petition Britain for nearly Sterling 8 billion or about US$10.5 billion for its own role in the slave trade. Lawmaker Mike Henry was quoted by Reuters as saying that “I am asking for the same amount of money to be paid to the slaves that was paid to the slave owners.” Culture Minister Olivia Grange said that “our African ancestors were forcibly removed from their home and suffered unparalleled atrocities in Africa to carry out forced labor to the benefit of the British Empire,” as Jamaica made its case and world headlines in its latest battle for justice for descendants of slavery.

Leigh Day, the British law firm working for regional governments has already said the case is super strong and it is ready to engage European governments.