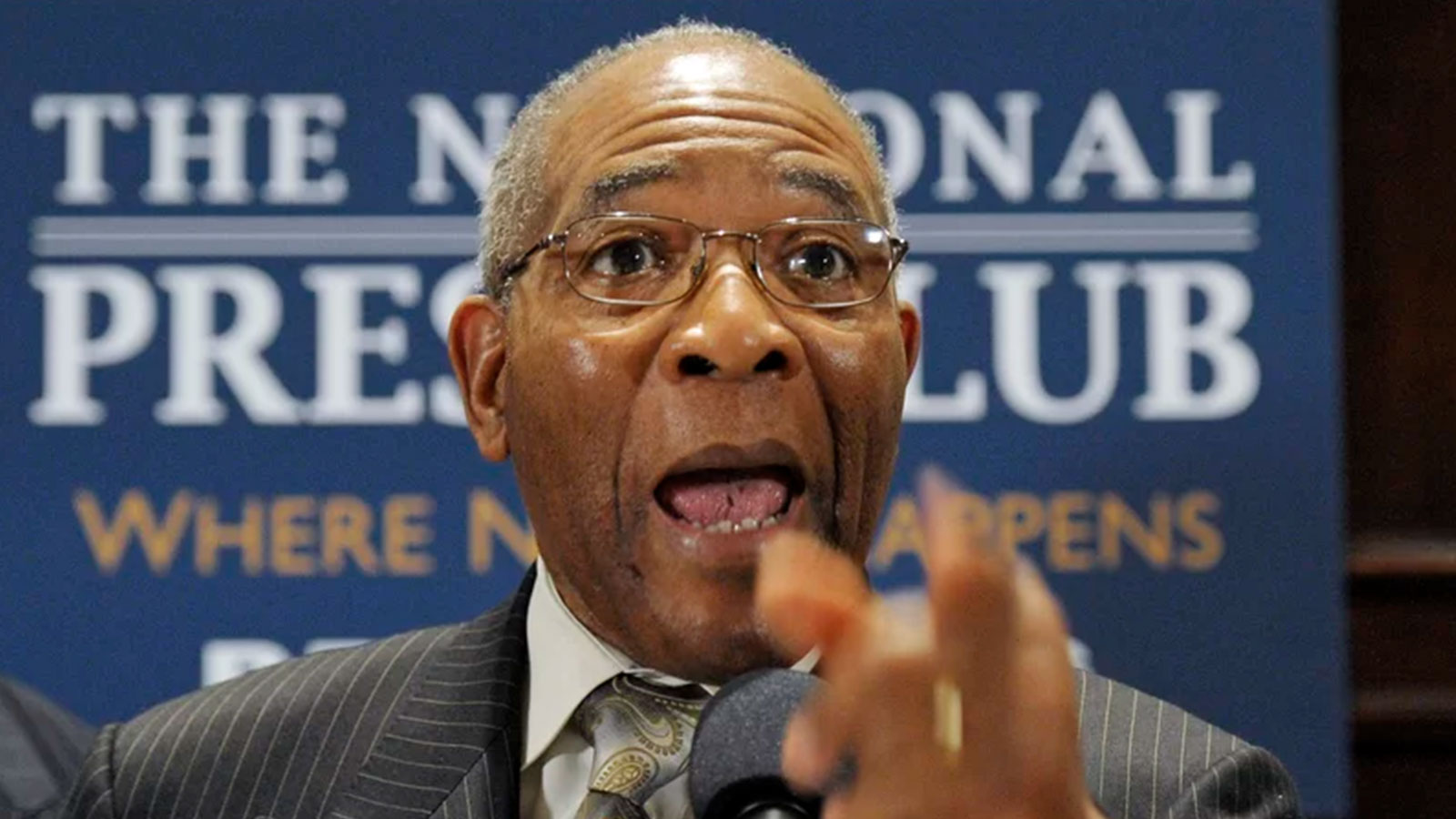 The meeting comes ahead of a June report showing how the institution of slavery continues to reverberate throughout California.

By The Associated Press —

California’s first-in-the-nation reparations task force meets in person Wednesday, the first time members have gathered face-to-face since their inaugural meeting nearly a year ago and mere weeks after the group voted to limit restitution to descendants of enslaved Black people.

The two-day event will be held at Third Baptist Church in San Francisco’s historic Fillmore district, a neighborhood once thriving with African American night clubs and shops until government redevelopment forced out residents. Its pastor is Rev. Amos Brown, task force vice chair and president of the San Francisco chapter of the NAACP.

Gov. Gavin Newsom signed legislation creating the two-year reparations task force in 2020, making California the only state to move ahead with a mission to study the institution of slavery, educate the public about its findings and develop remedies. Reparations movement at the federal level has not gone anywhere, but cities and universities across the country are taking up the issue.

In a dramatic vote last month, California’s task force voted 5-4 to limit reparations to descendants of people who can show they are descended from enslaved or free Black people in the U.S. as of the 19th century. Those who favor broader eligibility says lineage-based reparations unfairly shuts out Black people who have also suffered systemic discrimination.

Since its inaugural meeting in June, the nine-member panel has dedicated much of its time to hearing from experts in weighty areas such as housing and homelessness, racism in banking and discrimination in technology.

Wednesday’s agenda includes testimony from experts in education, while on Thursday, the committee is scheduled to discuss a report to be made public in June that shows how the institution of slavery continues to reverberate throughout California, including in the form of disparities in household income, health, employment and incarceration.

Task force members were appointed by the governor and the leaders of the two legislative chambers. A plan for reparations is due to the Legislature in 2023.