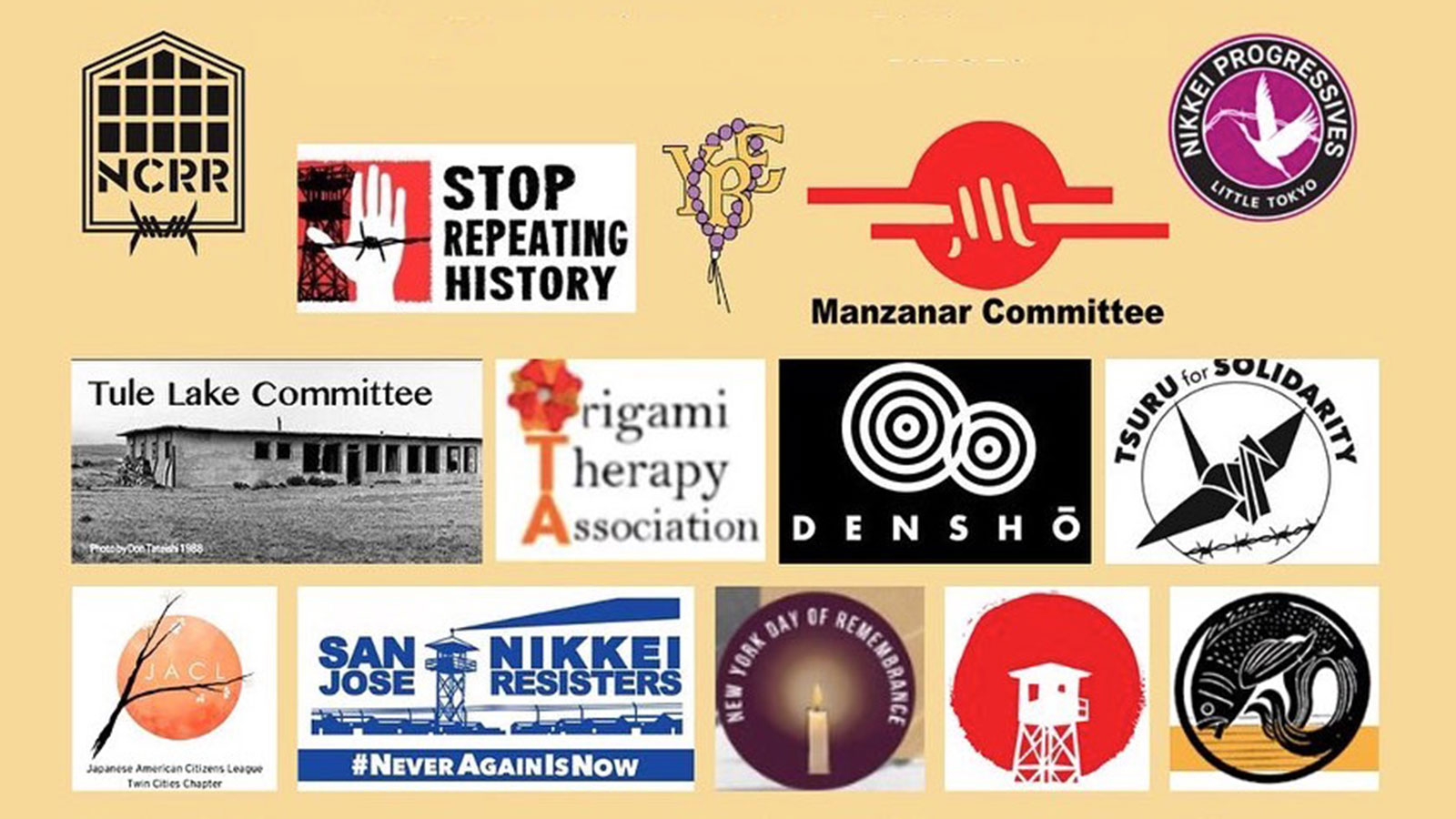 On Dec. 21, the National Nikkei Reparations Coalition (NNRC) and 76 supporting organizations submitted a letter calling on the Biden Administration to establish a presidential commission by the end of this year.

The commission would study the legacy of enslavement and racist government policies with the intent to develop and implement practical solutions for reparations.

“We are excited to see so many Japanese American organizations signing on with this growing coalition. At the same time, I hope we can engage with hundreds more organizations and thousands more individuals who had parents, grandparents, and ancestors that received redress and will commit to fighting for Black reparations,” said traci kato-kiriyama, co-lead organizer for NNRC and Nikkei Progressives/Nikkei for Civil Rights and Redress’ joint reparations committee.

In 1980, the Commission on Wartime Relocation and Internment of Civilians (CWRIC) was established to study the impacts of forced incarceration of Japanese Americans in U.S. concentration camps. Less than a decade later, the Civil Liberties Act of 1988 was signed into law and granted reparations to Japanese Americans who had been wrongly incarcerated by the U.S. government during World War II.

The following year, in 1989, H.R. 40, the Commission to Study and Develop Reparation Proposals for African Americans Act, was first introduced by Rep. John Conyers Jr. (D-Mich.) and has been reintroduced every session since.

Thirty-three years later, in 2022, H.R. 40 has amassed record “yes” commitments from 216 members of Congress and over 350 champion organizations. Yet, despite unprecedented support, Congress continues to stall and fail to pass H.R. 40. However, President Biden has the opportunity to sign an executive order that will establish a commission to fulfill the promises of H.R. 40.

“It is quite frankly disgraceful that our country has yet to make full reparations for the government-sanctioned and enforced practice of slavery in our country followed by years of Jim Crow,” said JACL Executive Director David Inoue. “The president has an opportunity to make some progress towards this by doing the minimum of establishing a commission, similar to the one which established the need for Japanese American redress, to begin the process of fully examining the need for reparations and modeling what that might look like.”

Repairing and reconciling the impacts of the racialized violence of slavery and its aftermath on Black communities can only be possible with meaningful reparations. By taking the vital action to establish a presidential commission to fulfill the promise of H.R. 40, Biden can bring our nation one step closer to addressing past and present injustices against Black communities. The NNRC, and more Japanese American and Asian American partners, urge Biden to sign an executive order and carry out his campaign promise to establish a study of reparations, as well as his commitment to racial reparations and healing for this nation.

Our support for Black reparations is part of our work to dismantle white supremacy and builds upon the legacy of our own redress movement. Founding members of the coalition include Nikkei Progressives (NP), Japanese American Citizens League (JACL), Nikkei for Civil Rights and Redress (NCRR), and Tsuru for Solidarity (TFS).

Featured image: Some of the member organizations of the National Nikkei Reparations Coalition.