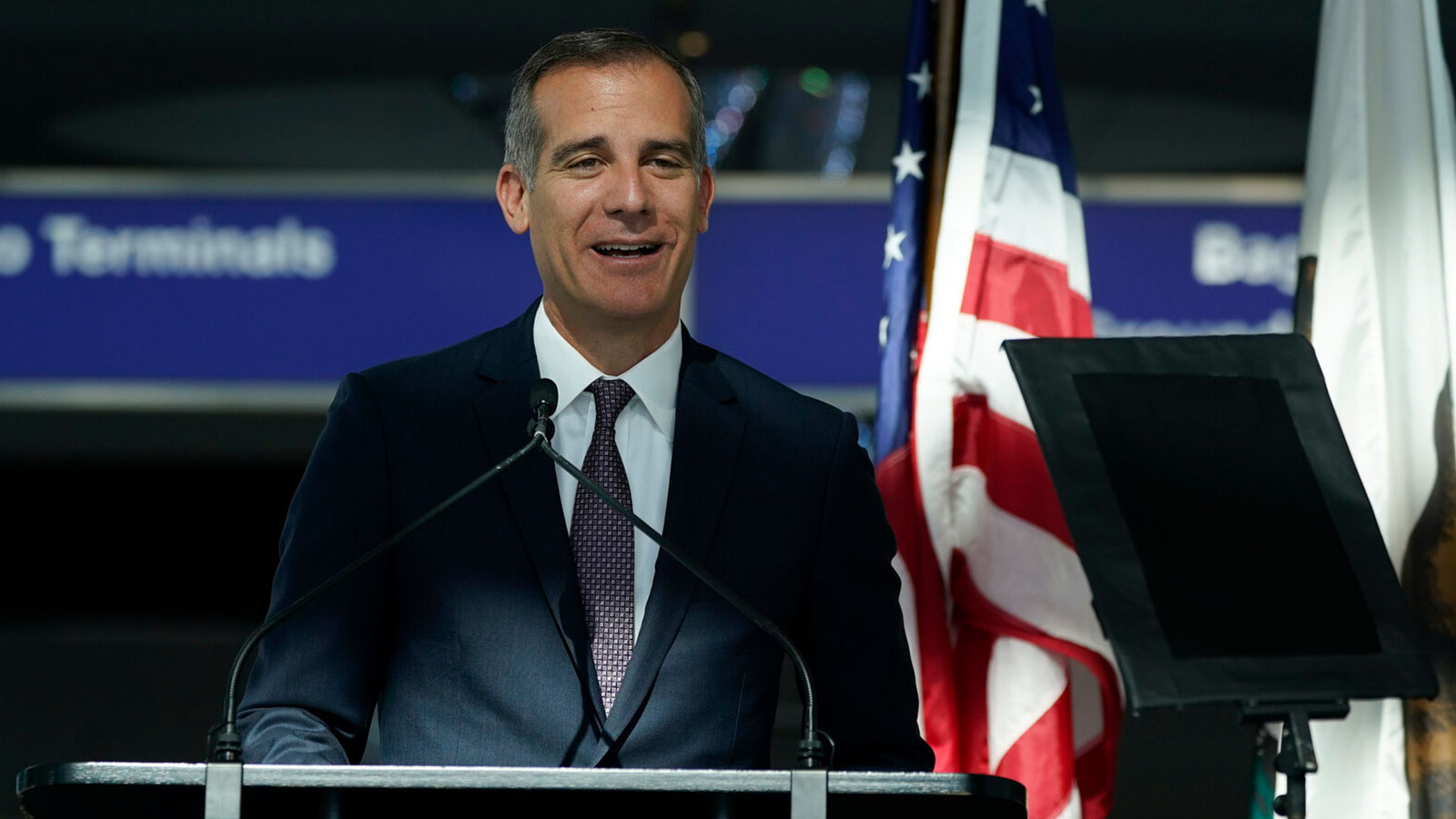 By The Associated Press —

Eleven U.S. mayors, from Los Angeles to tiny Tullahassee, Oklahoma, have pledged to pay reparations for slavery to a small group of Black residents in their cities, saying their aim is to set an example for the federal government on how a nationwide program could work.

The mayors had no details on how much it would cost, who would pay for it or how people would be chosen. All of those details would be worked out with the help of local commissions comprised of representatives from Black-led organizations set up to advise the mayor of each city. But the mayors say they are committed to paying reparations instead of just talking about them.

“Black Americans don’t need another study that sits on a shelf,” said St. Louis Mayor Tishaura Jones, the city’s first Black female mayor and a member of the group. “We need decisive action to address the racial wealth gap holding communities back across our country.”

The effort comes as Juneteenth, which marks the end of slavery in the United States, has become a federal holiday. President Joe Biden signed a bill Thursday that was passed by Congress to set aside Juneteenth, or June 19, as a holiday.

Chattel slavery officially ended in the United States in 1865 with the adoption of the 13th amendment to U.S. Constitution. But its effects have lingered far beyond that, contributing to disparities in wealth and health between white and Black populations.

Since 1989, lawmakers in Congress introduced a bill that would form a commission to study and develop reparations proposals in the United States. But it has never passed. Last year, California became the first state to set up its own reparations commission. That group held its first meeting earlier this month.

Friday’s announcement marks the largest city-led effort at paying reparations to date, but it isn’t the first. The San Francisco Board of Supervisors voted in March to appoint a 15-member African American Reparations Advisory Committee. That same month, the City Council of Evanston, Illinois, voted to pay $400,000 to eligible Black households, part of a pledge to spend $10 million over the next 10 years. Qualifying households would get $25,000 to use for things like home repair or putting a down payment on property.

Last year, the City Council in Asheville, North Carolina, voted to approve reparations in the form of investments in areas of disparity for Black residents. 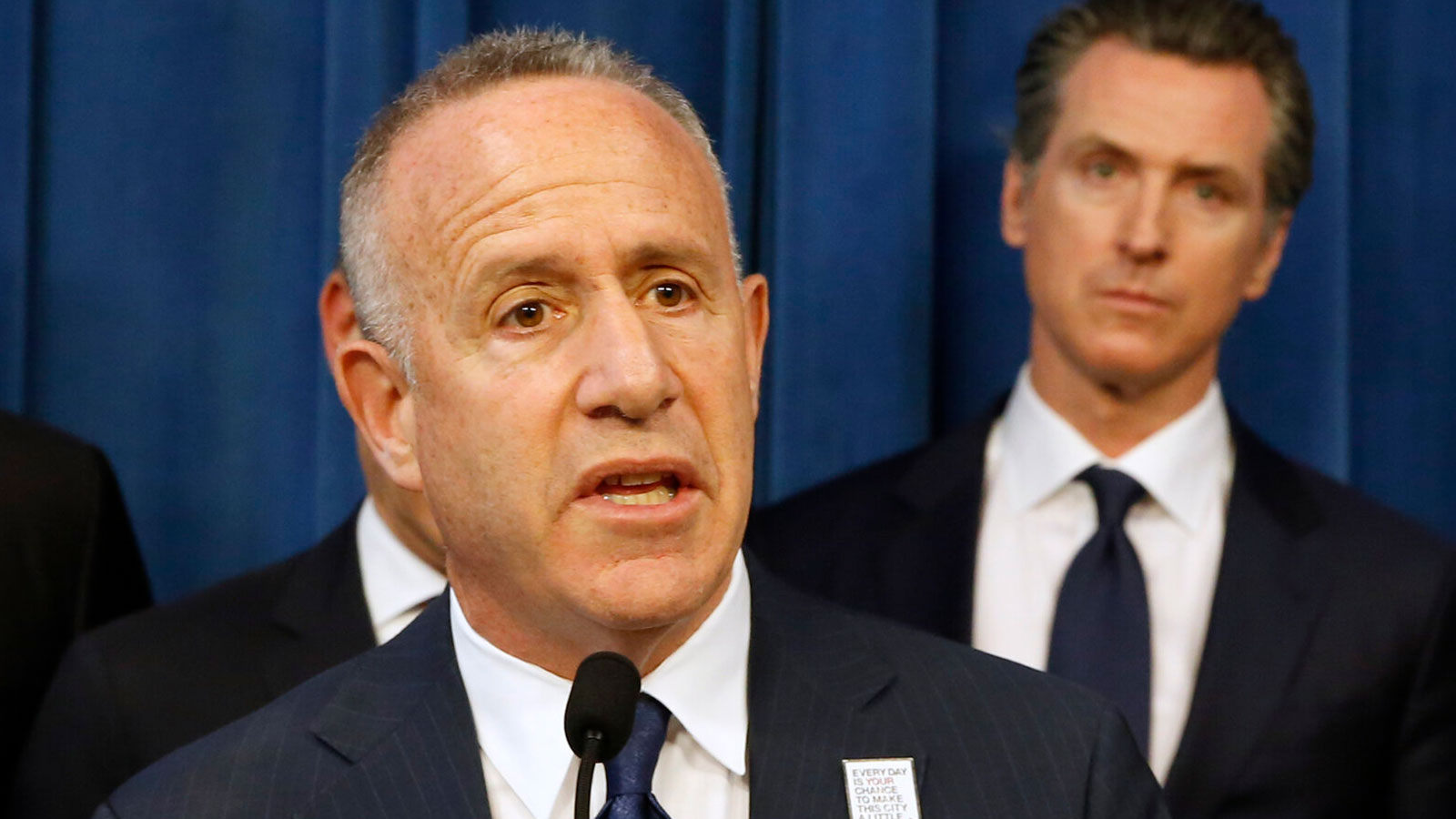 Sacramento Mayor Darrell Steinberg is among the group of local leaders across the country who’ve committed to forming commissions to advise them on developing pilot reparations programs. Credit: Rich Pedroncelli/AP

This group of mayors, dubbed Mayors Organized for Reparations and Equity (MORE), is led by Los Angeles Mayor Eric Garcetti and Denver Mayor Michael Hancock. Their stated goal is for these reparations programs to “serve as high-profile demonstrations for how the country can more quickly move from conversation to action on reparations for Black Americans,” according to the group’s website.

“Let me be clear: Cities will never have the funds to pay for reparations on our own,” Garcetti said during a news conference on Friday to announce the group. “When we have the laboratories of cities show that there is much more to embrace than to fear, we know that we can inspire national action as well.”

It’s similar to the aim of another group of mayors who have experimented with guaranteed income programs, where a small group of low-income people receive cash payments each month with no restrictions on how they can spend it. The first such program was set up in Stockton, California, by former mayor Michael Tubbs, who is listed as an “emeritus member” of the reparations group.

What cities are involved in the effort?

Tullahassee — a small town of fewer than 200 people in northeast Oklahoma — is the oldest of the surviving all-Black towns in the states that were founded after the U.S. abolished slavery. Many of the first Black people to live there had been enslaved by Native American tribes that had allied with the Confederacy during the Civil War.

“Slavery has played a huge part in my family and in my community,” Currin said. “This program is going to show our community that we care.”