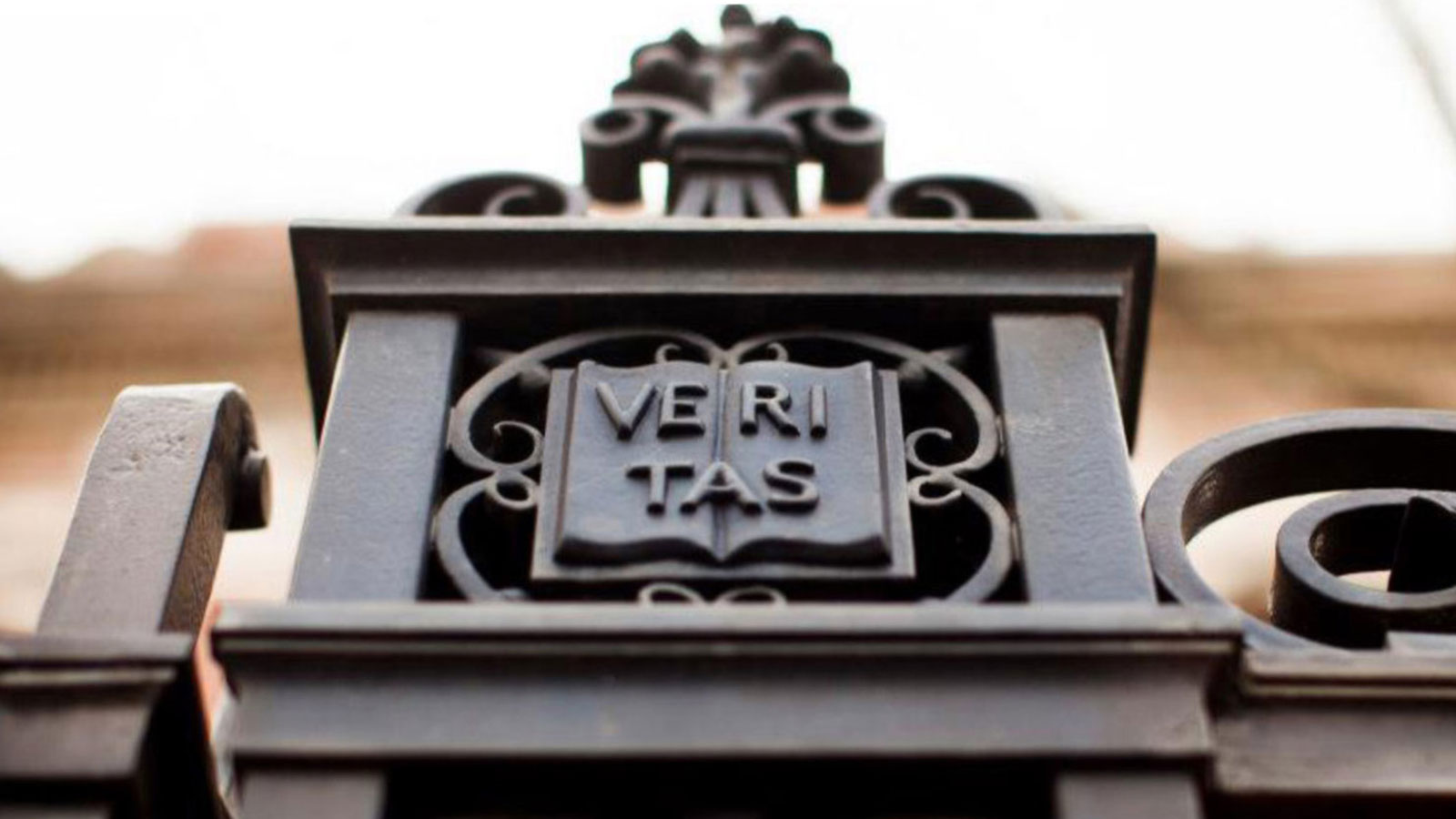 The National African American Reparations Commission (NAARC) is launching a nation-wide initiative to address the large debt that African American and other students of color take on to receive a college education. Given the wealth created for many institutions of higher education based on slavery, slave trading, and the labor of enslaved Africans and African Americans, we are calling upon students at Harvard and other universities to assemble at the Knafel Center, Harvard University, on Friday, March 1, 2017 to demand that reparations in general, and reparations to cover student debt in particular, be addressed at the conference. The ultimate goal is for students of African descent to graduate from these colleges or universities debt free.

Economists and other researchers have reported that the income levels and unemployment rates of African American college graduates are the same as those for white high school graduates. It is generally known that African Americans graduate from college with the highest student debt. In “Barack Obama, Reparations, and America’s Wealth Gap” (The Atlantic, 22 December 2016), Duke University economist William J. Darity reminds us “that completion of a college education leads blacks to carry twice the level of student loan debt than whites after a four year degree.” In addition, the default rate on student loans is much higher for African American graduates, negatively affecting their credit worthiness at the outset of their professional careers.

But why should students of African descent graduate in debt from universities that were built on the profits of slavery, slave trading and the labor of enslaved Africans and African Americans?  The case for reparations for people of African descent has been made by many scholars and leaders, including those participating in the conference such as T-Nehisi Coates and Sir Hilary Beckles, and yet reparations is not mentioned in the conference program. The members of NAARC believe that there is a need for students to make specific reparations demands to address specific problems facing the younger generation.

At Georgetown University (GU), a Jesuit institution in Washington, DC, researchers have documented the debt that was paid through the sale of 272 enslaved African Americans who ended up in southern Louisiana. With the unearthing of the sale, John J. DeGioia, the GU president, established a “Working Group on Slavery, Reconciliation, and Memory” that made recommendations in September 2016 for “racial healing,” but not “reparatory justice,” which requires repair, remediation, and restitution for those who were unjustly harmed and damaged.

Many of the descendants of the enslaved workers sold by the Jesuits currently live in southern Louisiana, and in the name of reparatory justice, these descendants were expecting or hoping that GU would provide some type of financial restitution such as scholarships for themselves and their children. But they were greatly disappointed when their children were only offered priority in enrollment similar to that for the children of GU alumni. Equally disturbing was the fact that the GU working group did not include any of the descendants or their representatives in the deliberations.

So rather than allow the successors of those who had oppressed and sold their ancestors to determine the remedies and restitution, the GU272 Foundation was established by the descendants themselves and their supporters to work with university officials to determine the appropriate forms of restitution. In this instance, the descendants declared “Nothing for us without us.” The foundation officers are currently in negotiations with GU administrators to determine what forms the efforts at “reparatory justice” will take.

For over a century, African Americans have been demanding reparations for “the debt” that is owed due to unjust oppression and exploitation, and in various instances reparations payments were made: in Rosewood, Florida, after the massacre of black families; to southern black farmers who were systematically excluded from the federal government’s agricultural programs; and most recently to the victims of police violence and brutality in Chicago. The conference to be held at Harvard University on March 3rd on “Universities and Slavery” will examine the wealth created for American universities through slavery and slave labor, but the issue of reparatory justice is not on the conference agenda. And registration for the conference has been closed.

Therefore, the NAARC commissioners are calling upon students at college and universities in the Boston area assemble at the Knafel Center at Harvard on March 3, 2017 to hold a “Rally for Reparations” to launch a new campaign for reparatory justice. On the occasion of the conference on “Universities and Slavery,” students should mobilize to place this reparations demand before officials at Harvard and other schools that were built on slavery and slave labor. The students should call for the establishment of new university foundations and offices to insure that students of African descent graduate from these institutions debt-free.