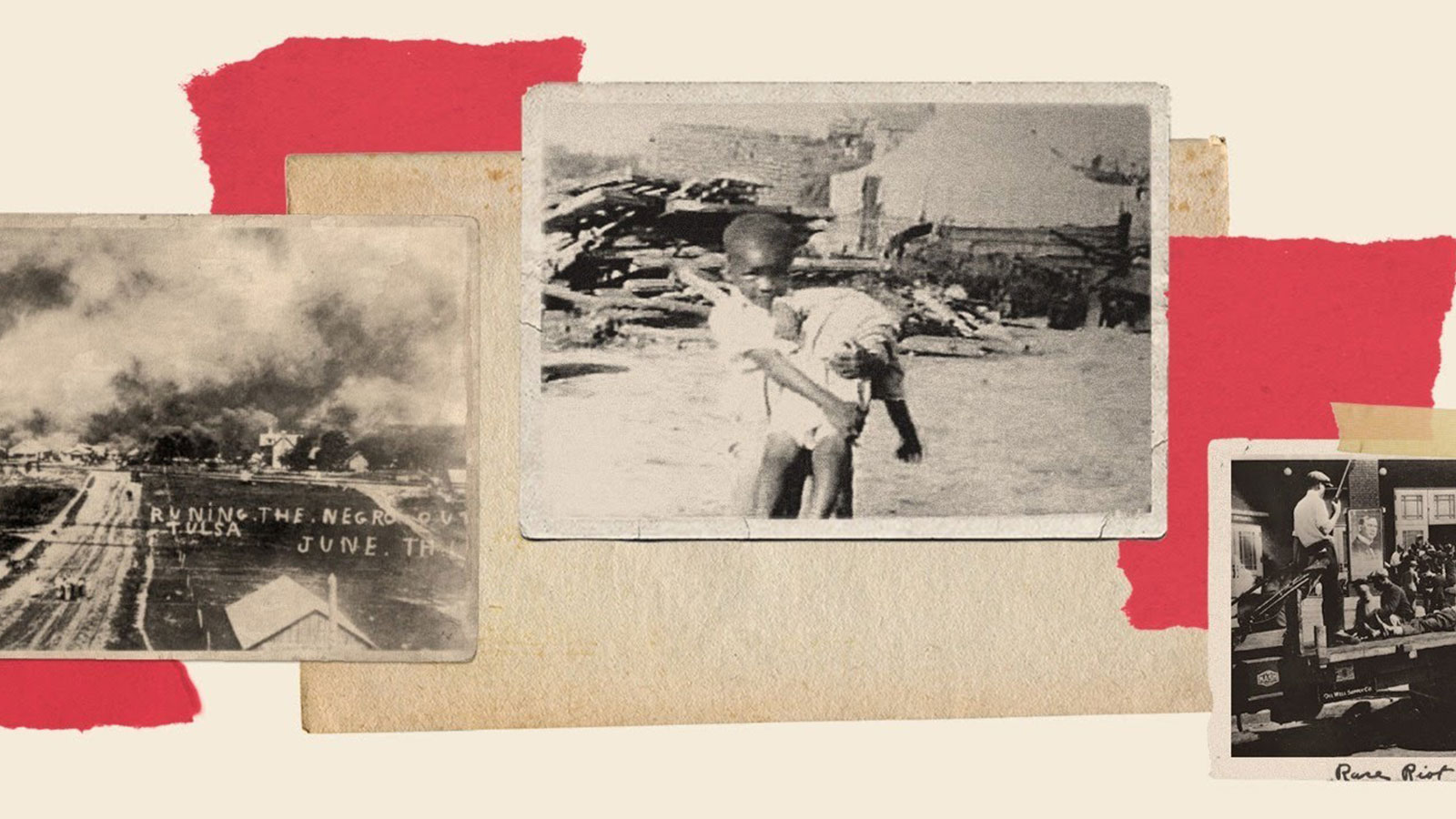 The Tulsa Massacre and Destruction of Black Wall Street: The Case for Reparations and HR 40

Sunday, May 31, 2020  — The National African Reparations Commission (NAARC), American Civil Liberties Union (ACLU) and Human Rights Watch (HRW) hosted a virtual forum with leaders from around the country to discuss one of the most important issues critical to the pursuit of racial justice in America.

Many Americans learned about the Tulsa massacre when it was dramatized on the HBO superhero series Watchmen. To the people who lost their homes, businesses, and lives it was no fantasy – it was a real-life horror story. Whites attempted to destroy the entire Black community in Tulsa.

The survivors and descendants of the massacred Black families in Tulsa continue to struggle for justice and attempt to repair the intergenerational trauma and lost wealth in the community.

On May 31, 1921, the massacre and destruction began. On May 31, 2020, scholars, activists, artists, and other leaders addressed why the City of Tulsa must pay massacre victims reparations and Congress must pass H.R. 40 – a bill that would establish a commission to examine the institution of slavery and its legacy and make recommendations to Congress for reparations.

Some of the esteemed leaders and participants include: